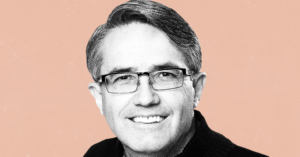 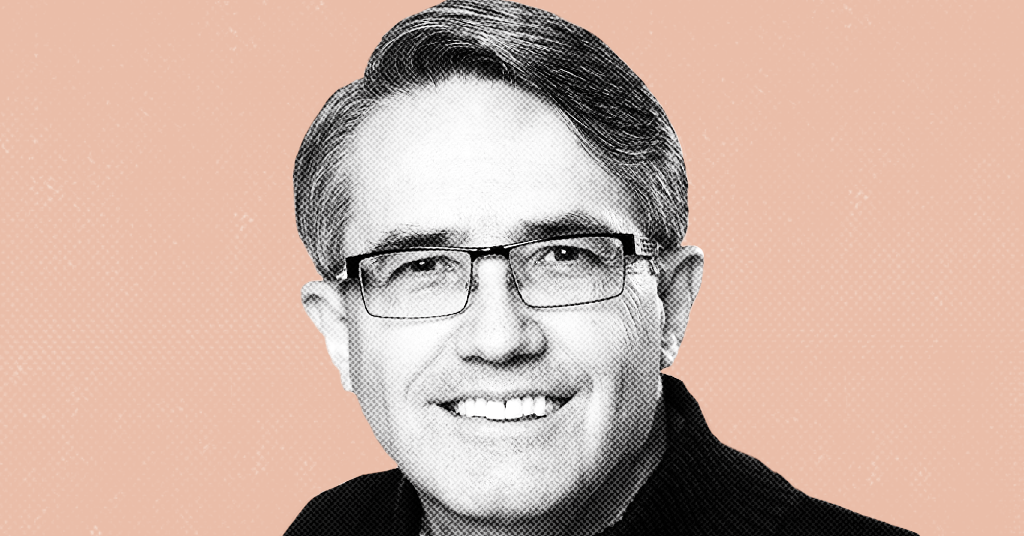 5 Hardline Right-Wing Views Promoted by the BC Liberals’ Critic for Children, Families and Childcare

BC Liberal MLA and critic for children, family development and childcare Laurie Throness has made headlines again this week after he took part in a “God and Government” conference hosted by a hardline Christian conservative group.

The Association for Reformed Political Action (ARPA), the group behind the event, states on its website “religion and politics can mix,” and advocates “civil disobedience” if governments violate Biblical principles.

According to the report, Throness led a round table at the conference entitled “Hope for social conservatives” with three other unnamed MLAs.

Throness, on the other hand, has a track record of publicly expressing hardline socially conservative views that appear to make his party’s leadership very uncomfortable.

Here’s a reminder of some outlandish views openly expressed by Throness — one of Wilkinson’s top caucus members– in the last couple of years:

Throness and former BC Liberal deputy premier Rich Coleman shared a stage with a far-right Christian nationalist party at the Victoria March for Life, last month. Throness also spoke at last year’s march, where he told the crowd: “I’m pro-life because it’s a matter of faith and natural law, that life is sacred from conception until natural death.”

I just had the privilege of attending the March for Life on the steps of BC’s Legislature today. About 3,000 people, including hundreds of youth, expressing their love and care for every life at all stages. What a positive movement! pic.twitter.com/GCOtPdACoM

A photo from the event also showed Throness talking with Rod Taylor, the leader of the Christian Heritage Party, which wants “civil government to be under the authority of God,” and argues public policy “must not in any way contravene these Biblical ethics.”

Following the event, BC Liberal leader Andrew Wilkinson was forced to clarify: “Our position as a party has not changed in that we support a woman’s right to choose.”

2. He opposes a program designed to protect LGBTQ children from bullying

During a speech in the legislature last year, Throness took aim at BC’s SOGI 123 initiative. The BC Liberal critic for Children, Family Development and Childcare claimed curbing homophobic and transphobic bullying in schools might leave children with “mental health issues” and other “long-term unintended consequences.”

He also said he was glad SOGI didn’t exist when he was in school, because then he might have wondered if “maybe I’m really a girl inside” after his classmates made fun of him for being a boy named “Laurie.”

In 2017, Throness described protestors at an anti-SOGI 123 rally organized by a far-right group called Culture Guard as “good,” “loving” and “tolerant” people.

However, a quick glance at Culture Guard’s website shows the group promotes pro-conversion therapy pseudo-science, including a pamphlet published by an anti-LGBTQ hate group entitled “The Health Hazards of Homosexuality.”

4. He believes BC doesn’t need universal childcare because parents should stay at home to look after their kids

Responding to the BC government’s plans to introduce universal childcare, Throness said:

“I can tell you how many child care spaces we have right now in BC We have one full-time, 24-hour-a-day space for every child in BC By law, child care is now, and always has been, universal and 24-7.”

Asked to clarify is comments, Throness told the Chilliwack Progress: “I’m saying that parents ought to get into the driver’s seat. The NDP is saying we want everybody in public daycare.’”

5. He claimed the LGBTQ community is a powerful special interest that discriminates against Christians

Back in 2016, Throness refused to support a Bill brought forward by his own party that added “gender identity or expression” to the human rights code, because he claimed it discriminated against those whose views on gender are “rooted in Christian faith.”

He then said the LGBTQ community had become similar to “a powerful business lobby or a rich person” that “dominates in our society”:

“In my opinion, this special recognition reflects the strong and growing political influence of the LGBTQ community. Transgendered people are a vulnerable group, for sure. But in a paradoxical way, they are also very powerful … When some person or group becomes irresistible to the government, when the government can no longer say no to them, I get uncomfortable with that, because if government ever aligns itself with any partial or private interest rather than the public, someone else’s interest is going to suffer.”

Editor’s Note: An earlier version of this story indicated StarVancouver identified opposition House Leader Mary Polak as another BC Liberal attendee at ARPA’s “God and Government” conference. The Star later issued a correction clarifying Polak was, in fact, “not part of the conference.” This story has been edited to reflect the Star’s updated reporting.