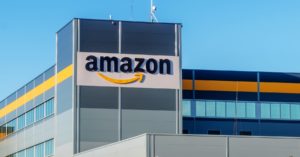 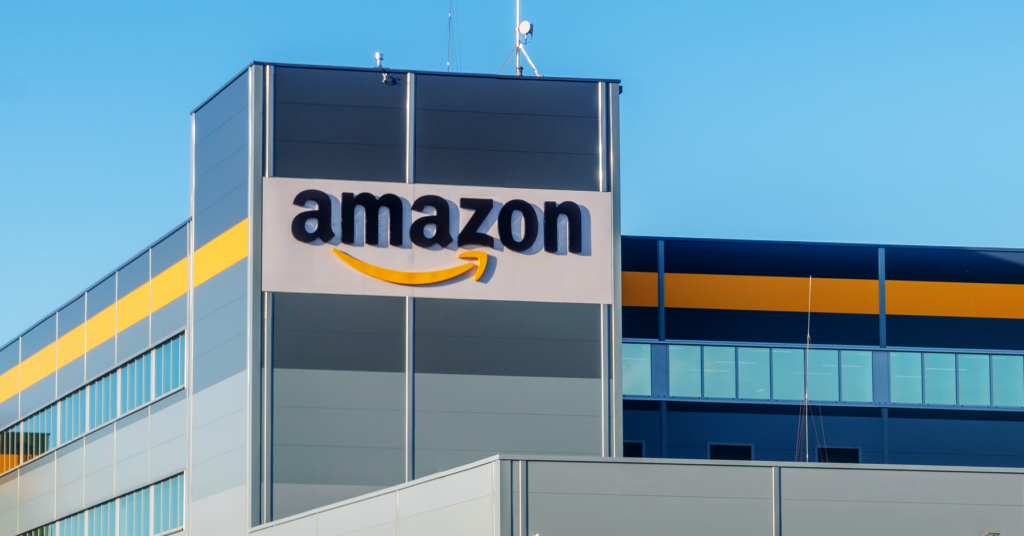 Don’t listen to right-wing politicians and big corporations, here’s how union dues give working-class people bang for their buck

On one hand, anti-union businesses have equipped themselves with an arsenal of anti-union tactics to misguide, strong-arm and block workers from unionizing.

Recall how Amazon waged a ruthless union-busting campaign to defeat the union drive at a fulfillment centre in Bessemer, Alabama. A centrepiece of their anti-union crusade was launching a website, “Doitwithoutdues.com,” to discredit unions and mischaracterize union dues as baseless fees.

On the other hand, right-wing politicians (particularly in the US) are enforcing their anti-union agenda through the use of labour laws to revoke formerly constitutional rights. Right-to-work laws are challenging the legal framework of union dues on the basis of individual freedom and worker choice.

With so much debate surrounding union dues, it is necessary to tackle questions about what union dues are and their importance for worker’s rights.

What are union dues?

Union dues are the fees associated with belonging to a union. Union dues primarily cover the costs of representation. Dues pay for contract negotiations, grievance arbitration, and an adequately financed strike fund.

While this seems largely procedural, these costs are necessary to take on multi-million and even multi-billion-dollar corporations (like Amazon) who have the resources to withstand protracted and costly legal battles without taking significant losses.

Although a lot of time and resources are spent navigating the legal structure, an often overlooked but important aspect is how union dues are distributed to provide direct support to their members.

Many unions set up education and training scholarships, hardship funds, and extended health services for their members. Member contributions have also subsidized the creation of solidarity funds to support community and grassroots organizations at the local and international level.

During the pandemic, the United Steel workers’ Humanity Fund dedicated funds to provide financial aid to organizations across Canada and overseas that have been supporting those severely impacted.

The legal framework for union dues in Canada is a compulsory dues check-off system which requires all workers in a unionized workplace, whether they are a union member or not, to pay union dues.

The automatic dues system is known as the Rand Formula, named after an arbitration decision handed down by Justice Ivan Rand after the Windsor Strike of 1945. 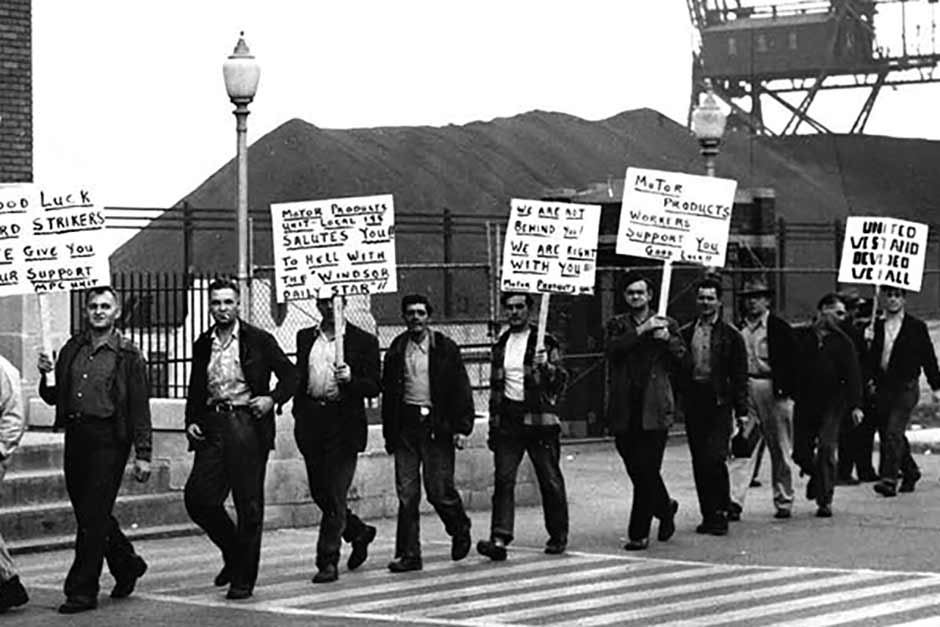 Rand decided that employers were obliged to collect dues from all employees’ salaries to be remitted to the union. As a compromise, Rand placed restrictions on unions that outlawed worker strikes during the period in which a collective agreement was in effect.

This historic decision was initially seen as a major win for unions by providing a secure financial base. However, in the decades since the Rand decision, there has been persistent use of labour legislation to restrict worker power.

The fundamental right of unionized workers to withhold their labour to force their employer to bargain in good faith has been diminished by repeated government and corporate anti-union attacks. The Canadian Foundation for Labour Rights found that over the last three decades, a combined total of 94 pieces of back-to-work legislation was imposed by federal and provincial governments.

Back-to-work legislation is a government mandate used to force striking employees back on the job and often binds workers into accepting arbitrary settlements. Rather than a last resort, this tactic is being overused by governments.

Right-to-work legislation, a policy commonly pushed by right-wing governments and anti-union businesses, is another attempt to limit the basic rights of workers. It takes direct aim at union security or ‘closed shop’ clauses which ensures that everyone who benefits from the union helps by paying their fair share. For now, Canada has averted the wave of right-to-work laws taking shape in the US, despite attempts from some Canadian political operators.

The premise of right-to-work is that employees in unionized workplaces should not be required to join a union and pay dues as a condition of their employment. Right-to-work laws claim to protect workers’ individual freedoms by giving them the choice to join a union, but in practice it gives employers extraordinary powers to rollback workers’ rights and suppress wages and benefits.

Right-to-work is based on a false narrative of choice as it deprives workers of the means to improve their working conditions. It is deliberate in its attempt to divide workers and reduce their bargaining power. In fact, workers in US states where right-to-work laws are in place earn less and have fewer protections than workers in non-right-to-work states.

By depriving unions of the funds essential to represent workers, right-to-work forces losses on the workers and their communities. Not only do unions secure higher wages, better benefits and pensions — beyond the workplace, unions fight for expanding healthcare, child care and affordable housing.

Unions cannot be seen as separate from worker power, and union dues are a demonstration of working-class solidarity. Union dues are how working-class people pool their resources together to support collective workplace and public demands.

Take for example last year’s Ontario teachers’ strikes. Over 30,000 teachers, parents, community members and labour activists across Ontario stood together to resist further cuts to education. The provincial government’s proposed cuts threatened the structural integrity of the public education system and would put students and teachers at risk.

This catapulted thousands of individuals into action. Some of the major outcomes of teacher strikes was the rescinding of $150 million in funding cuts to public elementary spending, and special education and class sizes were maintained at current levels. 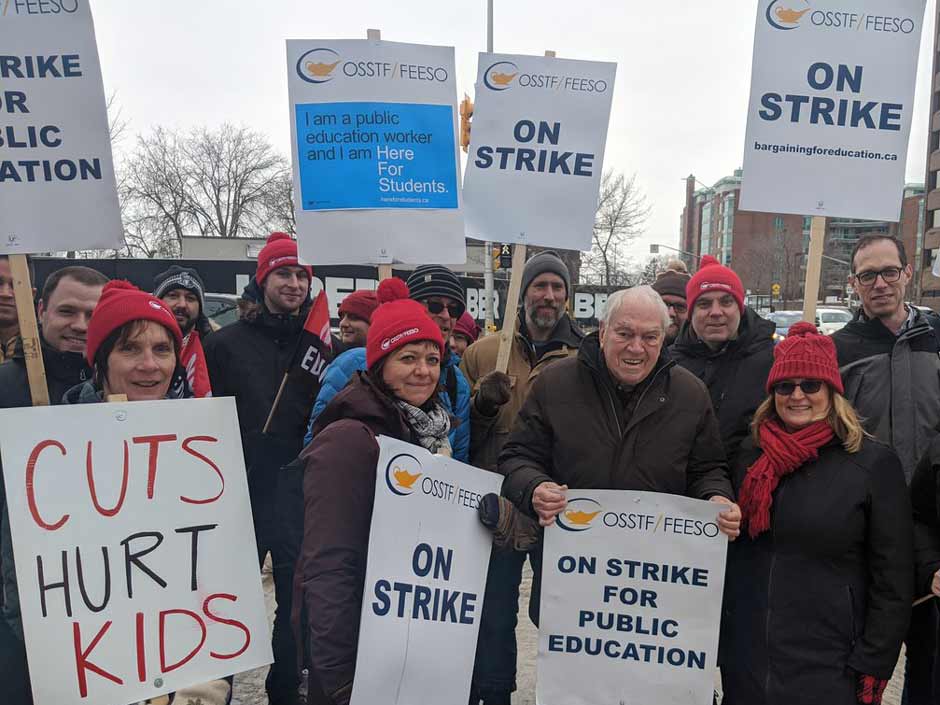 What can be realized from the teachers’ strikes is that when workers fully grasp their struggles they can achieve important social change through their unions. Union members have the ability to shape their unions rather than have it shape them.

Your union membership is powerful and union dues are how individuals share resources for the collective benefit of all. Union dues are not a fee for a service but rather an investment in our livelihoods that is worth defending.