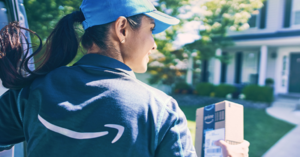 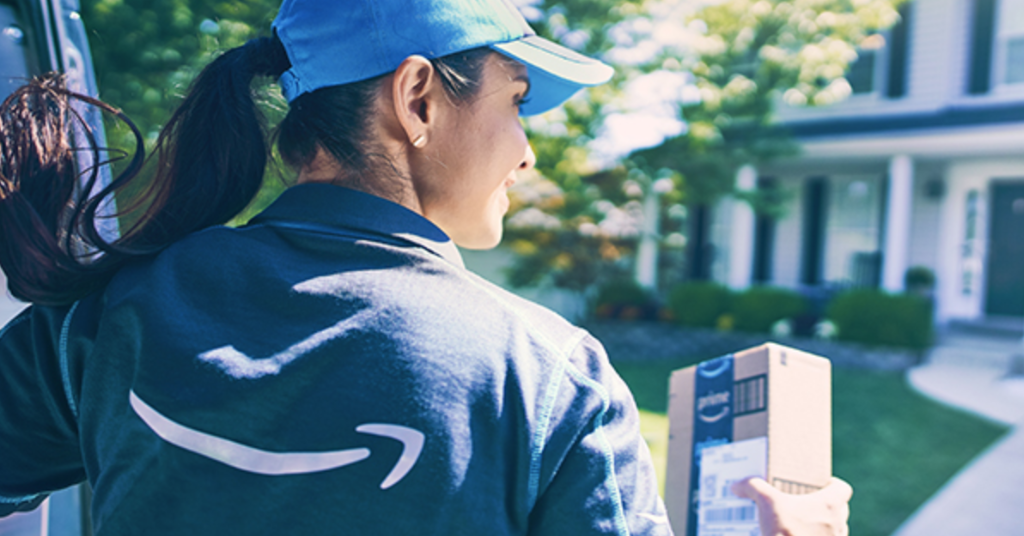 Sub-contracted Amazon drivers in Alberta had their union application cancelled

Amazon delivery drivers’ application to form a union in Leduc, Alberta was “kicked out” due to lack of evidence they work for Amazon, union organizers say.

The union drive met the 40% support threshold required under Alberta law among 160 Amazon delivery drivers, which triggered the Alberta Labour Relations Board to schedule a hearing on August 26.

The ALRB hearing would have been the the first step to schedule a secondary vote among the drivers to join the Teamsters Local 362, but that hearing never took place.

Instead, Teamsters organizer Stacy Tulp says the hearing was tossed out with a phone call from the ALRB because Amazon’s package delivery drivers weren’t proven to work for Amazon.

“I made the application as Amazon employees of Amazon Canada. Every one of my cards were signed by their subcontractor,” Tulp told PressProgress. “They kicked it out and said you have no evidence that they are Amazon employees.”

A spokesperson for the ALRB confirmed to PressProgress that “the hearing was cancelled as the certification applications were withdrawn.”

Tulp says the issue is with Amazon’s Delivery Service Partners program (Amazon DSPs), regional third party subcontractors that, on paper, act as the driver’s employer on behalf of Amazon. The program, now in its fourth year, has hindered organizing efforts across North America.

Tulp says drivers want to organize due to high quotas and workload issues.

Teamsters Local 362 President Richard Brown declined to comment but said they are exploring options to continue with this organizing campaign.

Charles Smith, a labour professor at the University of Saskatchewan and editor of the journal Labour/Le Travail says these logistics companies are benefiting from a “massive loophole” in Canadian labour law.

“There are legitimate economic, albeit ethically troubling, reasons why businesses contract out work like this, usually to lower labour costs and/or to avoid liability. It has happened in this sector for years,” Smith told PressProgress.

“The other reasons, especially for large employers, is to weaken the linkage between the worker and the company. The added benefit for the company is that it makes unionization exceedingly difficult.” 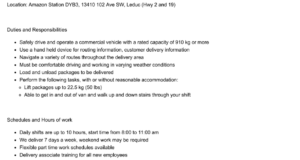 Multiple teams of DSP drivers will work out of a single Amazon warehouse. Based on local job postings, PressProgress identified several DSP’s recruiting in the province but none returned requests for comment.

Wages vary between Alberta DSPs, but drivers typically start at $17, and average $19/hr.

“There is no other way to see this model than one grounded in union-busting. Employers understand this,” Smith says. “This model is dependent on labour being treated as a commodity. To ignore this massive power imbalance is not only legally suspect, but ethically and morally corrupt.”