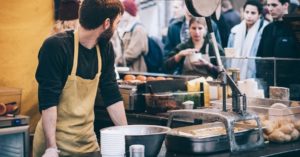 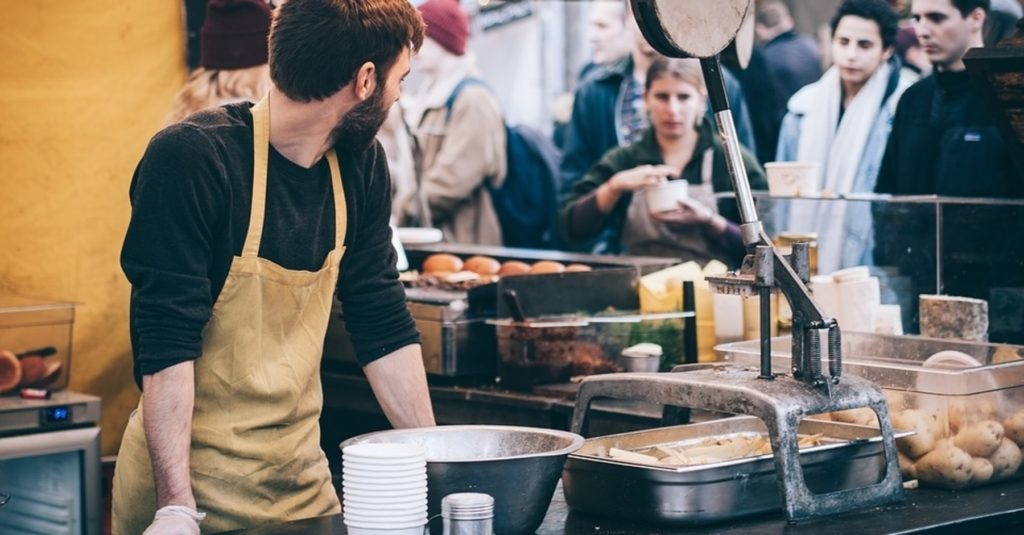 New Zealand is set to move forward with its own version of sectoral bargaining next year. Labour experts say expanding it in Canada could help working people.

In 2022, New Zealand, under Prime Minister Jacinda Ardern, will begin moving forward with their own version of sectoral bargaining, a centralized and co-ordinated form of collective bargaining between unionized workers and employers within a sector or industry.

We spoke with Navjeet Sidhu, a researcher with Unifor, and Jim Stanford, economist and director of the Centre for Future Work, to find out exactly how sectoral bargaining works and how it might be expanded in Canada.

The interview has been condensed and lightly edited for clarity.

Liz Walker: Jim, can you give us an overview of the recent transformation of New Zealand’s labour policies?

Jim Stanford: The new Labour government in New Zealand under Jacinda Ardern has had a policy on its books for about five years now called “Fair Pay Agreements.” Basically, it is a form of sectoral bargaining. It would apply to any industry where work is fragmented among smaller workplaces.

What the union has to do is show that they have support for fair pay agreements from either 1,000 workers — New Zealand is a small place, the total population is only four million, so 1,000 may seem like a small number, but in New Zealand that might be bigger — or 10% of the workers in an identified sector or occupation.

The fair pay system will have a number of topics that are fair game for that negotiation and a number of topics that are excluded from that negotiation. The end goal is a collective agreement that does not necessarily have all of the bells and whistles of a fully developed collective agreement, but it would have the basic standards and provisions, including wages, paid time off, benefits, and so on.

It’s a way to provide a level playing field in wages and compensation across that sector that would otherwise be stuck in a race to the bottom. 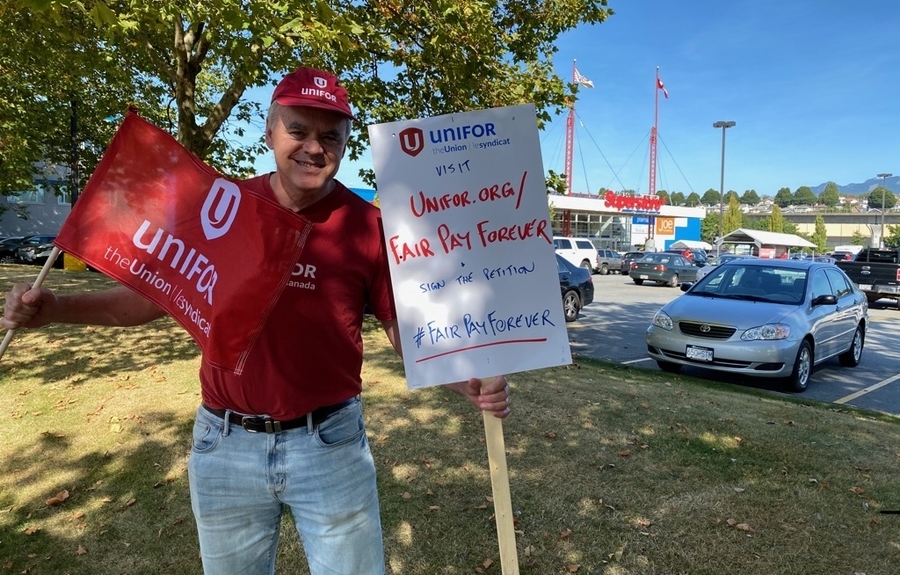 LW: What was the problem the reforms were trying to solve?

JS: The problem is very familiar to anyone in Canada who works in a low-wage and fragmented industry. Think fast food, retail, cleaners, security guards, or any other industry where work occurs in a large number of smaller workplaces and often with kind of fragmented employers who compete with each other, and where it is effectively impossible for unions to get a really strong bargaining position.

This is one of the reasons the traditional gains of trade unions — which might have been won in larger workplaces, whether that was manufacturing, or resources or hospitals or schools — have been difficult to extend to those more fragmented, hyper-competitive industries.

What is encouraging about New Zealand’s reforms is, number one, another country has recognized the problem and recognized that sectoral bargaining has to be part of the solution. And they have shown that you can develop a kind of customized legislative framework to allow that to happen. In that regard, I think it’s an inspiration to trade unionists in Canada that we should be pushing our own governments provincially and federally for some sort of sectoral bargaining that makes sense here.

New Zealand is experimenting with 4 new modes of sectoral or multi-employer bargaining. Avalon Kent from @nzctu reviews the rationale, and the progress so far. Encouraging to see some forward progress!! #AIRAANZ2020 pic.twitter.com/mxKeFrTPp6

JS: The interesting thing is we have several different models of sectoral bargaining in Canada today. In New Zealand, the rules until now were more restrictive, which made it impossible. In Canada, it is not impossible, it’s just very, very difficult.

So where do we have sectoral bargaining today? Quite a few places: in the broader public sector — you see lots of forms of systems of collective bargaining in schools and healthcare, for example. The construction industry — several provinces have a situation where the relevant unions and the building trades come together with associations of employers in each particular trade like plumbing or carpentry etc., and develops a pattern or master agreement that applies to all of the participating companies. In that one it is tricky because there is no immediate compulsion for employers to participate in this system, and you do have employers who try to get around it or ignore the sectoral bargaining system.

In manufacturing facilities you have a pattern agreement that applies across several different workplaces. In Quebec there is a system called the decree system that was developed back in the 1930s, so it is a very long-standing system where a group of unions can come together in a certain sector and negotiate with an employers’ association covering that sector.

There are many examples of this model in place. The problem is it has been an uphill battle to try and preserve and extend that to other parts of the labour market. In particular this problem is very acute in the private sector where employers are resistant to any sort of collective bargaining.

LW: Nav, can you give some examples of sectoral bargaining from around the world?

Navjeet Sidhu: Europe is most thought of when we talk about sectoral bargaining. For example, in France you may have a federation of employers representing restaurant employers. They will negotiate with a union representing restaurant workers, they reach a deal, and the government also acts as a participating party, and they extend that deal to all workers in that industry. Everybody in the sector enjoys the same pay, benefits and working conditions because the employers and unions have agreed to it.

Australia also has it. They have a system called “Modern Awards.” This is a document that sets out minimum terms and conditions of employment that are mostly occupationally or industrially based.

It’s been a decade that workers have been fighting for $15 and fairness. The 2021 federal budget finally announced a $15 minimum wage. Unifor’s NavJeet Sidhu argues a fair wage is more like $18.65 in his latest research blog:https://t.co/70ExiycoiD pic.twitter.com/Ka2cutyC3A

LW: What’s wrong with the more prevalent model we employ of organizing one workplace at a time?

NS: Over the years we have seen: the erosion of labour laws and employment standards, and lack of enforcement by government. So you really see employers flagrantly breaking laws with little consequences, if any. And so non-unionized workers have little power to fight against this.

Second, we have seen a decline in union power and union coverage due to coordinated attacks on organized labour by business and right-wing governments that have curbed union power and made it harder for workers to join unions or limiting what unions are able to do in terms of limiting workers’ ability to strike, or allowing scab workers when workers are on strike. Removing your labour is one of the key tools unions have in their fight for fair working conditions, and when those are taken away it really contributes to a decline in overall wages and working conditions, and increases income inequality.

LW: What’s the path forward on this issue?

JS: I think there are lots of examples in Canada of how sectoral bargaining could occur in a way that reflects the Canadian reality but it is going to require more proactive support for the entire idea coming from the government in order for it to spread.

It is going to take concerted pressure from labour and anti-poverty advocates and others to encourage governments federally and provincially to do some innovation in this area, and think about ways workers’ bargaining power could be enhanced at a sector level.

NS: Sectoral bargaining is really key for the future of the labour movement and working class in general. It raises the floor for both unionized and non-unionized workers. Movements like 15 and Fairness are a form of sectoral bargaining that ensures a common standard for low-waged workers across industries for some of our most vulnerable workers.