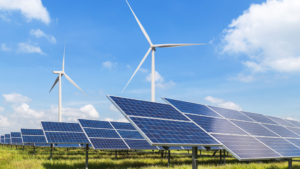 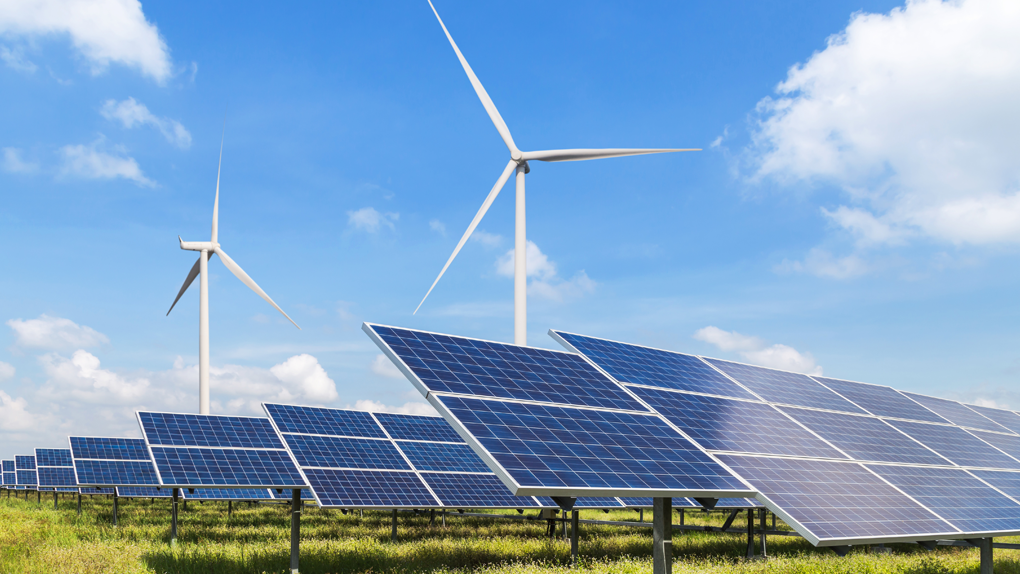 This article is more than 9 months old
Explainer

A labour-environment coalition is forming to tackle the climate crisis. Here's what that means for the federal election.

At a time where multiple crises are converging globally, overwhelming critical systems, this is a crucial election for Canadians, and for the rest of the world.

The Covid-19 pandemic has raised the political consciousness of many Canadians, increasing calls for leaders to take bold and immediate action to protect the environment.

But serious commitments to tackle the climate crisis were noticeably absent from the recent leaders’ debate.

As climate change is having a material effect on Canadians, leaders are falling behind on obligations set forth in the Paris Climate Agreement (PCA). Several G7 countries, including Canada, signed on to the Paris climate agreement, with a goal of substantially reducing Greenhouse gas emissions (GHG) to limit global temperatures to 1.5 degrees Celsius by 2050.

In 2016, the Canadian government unveiled plans for an aggressive climate recovery, which aims to surpass PCA emission-reduction targets, achieving carbon neutrality by 2030. So far, the government has failed to deliver on its emissions-reduction targets. Of the G7 nations, Canada and the US are the only countries who have not had any reductions in emissions, with Canada seeing the greatest increase.

Canada’s climate is changing, in fact, it is warming at double the rate as the global average.

Fossil fuel production is one of the main drivers of rising GHG emissions. Canada is the fourth largest producer of oil in the world, and its reliance on extractive industries is having devastating consequences.

This past summer British Columbia experienced a record-breaking heat wave that killed nearly 600 people, and a deadly wildfire that consumed the small town of Lytton, B.C.

A B.C. village burned to the ground just one day after a record-breaking heat wave. Residents say it’s a warning to the rest of Canada. https://t.co/VewQLvjZFT

According to a poll conducted by the Angus Reid Institute, one in five voters say climate change is their top election issue. Each major party has released a climate change plan to reverse current emissions trends and meet global climate targets, still, it does not go far enough. Prevailing efforts to address the climate crisis have been rooted in market solutions, such as carbon pricing schemes.

Privatization and continued expansion of the fossil fuel industry to address the crisis is favourable among the conservatives. Not surprisingly, the conservatives also have the lowest emissions targets of the major party platforms.

The Liberals have taken a similar position, with the purchase of the Trans Mountain pipeline earlier this year, and have even suggested that the profits will be invested into long-term climate initiatives.

The multi-billion dollar pipeline project would be built on Wet’suwet’en traditional territory, located in Northern BC. It was fiercely opposed by environmental groups and activists, who raised concerns about the potential ecological degradation, health impacts, and environmental rights of the Wet’suwet’en people.

The election provides an opportunity to change the current trajectory, but, with a tight race between Liberals and Conservatives, it may remain an unlikely reality.

Canadians are taking climate action into their own hands. An emerging movement seeks to address the uneven cumulative impacts of environmental toxic exposure on communities who live in proximity to polluting industries. There is a body of evidence that toxic industries are placed in Indigenous, and low-income communities of colour across Canada, causing adverse health impacts, and widening racial disparities.

The Environmental Justice movement seeks to place Indigenous, Black, and other marginalized communities, who are often left out of environmental policy-decision making, at the forefront of the transition to a sustainable and equitable economy. The movement, which originates in the US, has been gaining international attention, as more governments are beginning to acknowledge the systemic inequities embedded in environmental policies and practices.

Last year, Bill-C 230, a private member bill, was introduced, with the support of community, labour, and academic advocates, to develop a national strategy on environmental racism. The bill aims to redress decades of government inaction, and if passed, Canada would join the US in the adoption of climate policies with a strong focus on environmental justice.

As the intersections of labour, environment, and race are becoming increasingly clear, labour and environmental activists are working together to address environmental racism in their communities and workplaces.

The Coalition of Black Trade Unionists, Canada, a leading organization for Black workers, is mobilizing to urge governments and unions to adopt environmental policies that protect workers and vulnerable communities.

“There are no jobs on a dead planet,” says Christopher Wilson, Vice President of the Coalition of Black Trade Unionists, “this is the extent of crisis that we are now facing, the recent UN report made it very clear, that we are going into a trajectory that is going to result in severe environmental degradation, so that is a calling for everyone, including the labour movement, to engage in the struggle.”

There is growing consensus that labour issues are environmental issues, and that worker rights and protections need to be seen in the context of the global climate crisis.

“You can’t draw borders around climate justice, and you can’t draw borders around the workplace. To confront this struggle, there’s going to have to be a major shift in the way that the economy produces, and the labour movement has a particularly keen interest to ensure that those jobs that we are moving towards are union jobs, and are inclusive of Racialized and Indigenous people, and of women” he says “trade unions need to be at that table, so do Indigenous and Black communities across Canada to ensure that the transition is just and fair.”

One of the ways labour and community groups have been educating the public about environmental justice is through voter education. The Coalition of Black Trade Unionists’ have developed a report card to engage underrepresented voters in the upcoming federal election.

The report card examines where the major parties stand on key environmental justice issues, and assigns a grade based on the party’s position. The full report can be viewed on the Coalition of Black Trade Unionists’ Facebook Page.