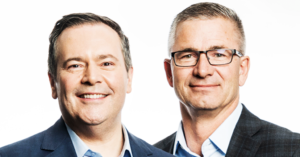 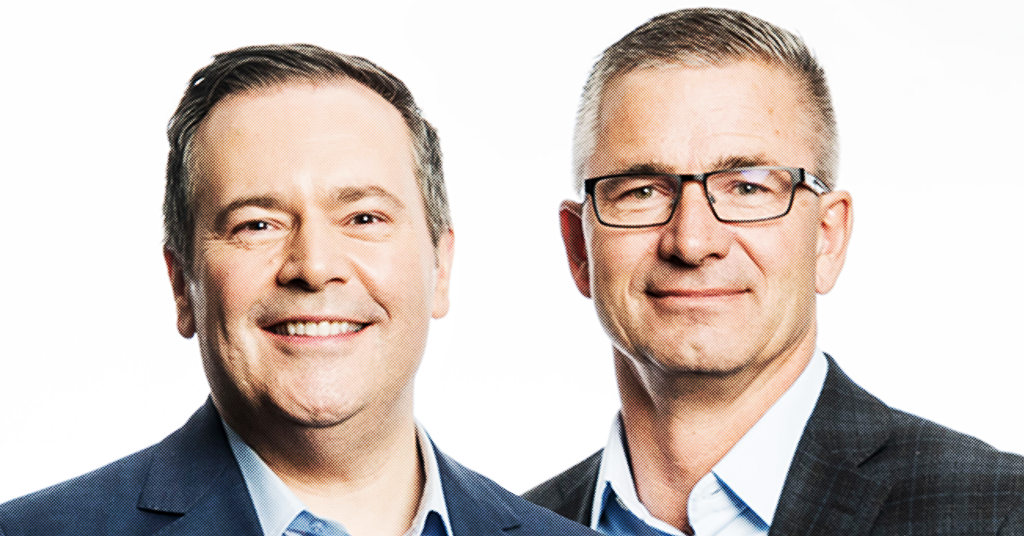 UCP Candidate is a Director of an Alberta School That Banned Witchcraft, Sorcery and Gay Sex

His school banned yoga and other ‘demonic activities’ too

The Peace River Bible Institute in Sexsmith, Alberta bills itself as a “school that focuses on the basics of evangelical Christianity” and promotes itself as a college that grants recognized degrees with a specialized focus on “religious education.”

School officials confirmed to PressProgress that Travis Toews, the UCP candidate for Grand Prairie–Wapiti, has spent the last “five or ten years” serving on the college’s board of directors.

PRBI is affiliated with Trinity Western University, a school that made headlines around the country over its legal battle to uphold discriminatory policies against LGBTQ students. Under a feeder school agreement, PRBI graduates are able to “smoothly transition” to Trinity Western.

“As a condition of your admission that you are willing to commit yourself to the guidelines of living in the PRBI community. We will provide you with a Student Life Handbook so you can become acquainted with the guidelines.”

Students are required to sign a waiver form indicating they understand the school’s “standards and expectations.”

The form also indicates they “acknowledge that my breaking this agreement may be grounds for dismissal from the school” and they agree to “forgo any antagonistic action or legal recourse against the Institution.”

Although Trinity Western dropped its own rule forbidding sex outside heterosexual marriage last year, the UCP candidate’s school continues to enforce a similar ban –  and it even goes a few steps further. 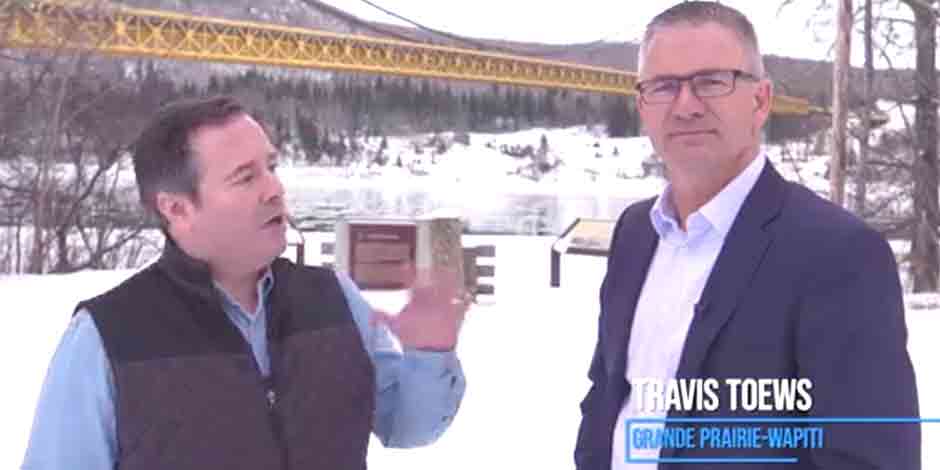 According to PRBI’s 2018-2019 Student Life Handbook, the school’s community covenant prohibits same-sex “sexual activity” and also forbids participation in “rituals that are associated with demonic activity.”

In fact, the student code of conduct at the UCP candidate’s school explicitly bans “witchcraft, sorcery” and “spell casting” too.

“We have standards to help us maintain order,” the handbook explains.

Elsewhere, students are “reminded” to “resist destructive emotional and physical passions, and flee from people, places, or environments that entice you to sin” and beware “passions of the flesh” and “temptations from the Enemy.”

In particular, students are warned to “avoid massaging, lounging in close contact, or prolonged embraces both as couples and with others of the same gender.”

In 2017, the UCP candidate’s school banned “yoga” and any “involvement in the occult,” specifically singling out “Ouija boards” and “games involving spell casting, sorcery or demonic association.”

The handbook also explicitly banned any “sexual activity” outside a “loving marriage relationship between one man and one woman,” making clear that “any practices or behaviour outside this definition are prohibited.”

The covenant suggests these rules apply “whether in public or in private.”

School administrators at the Peace River Bible Institute initially offered to discuss their internal operations in greater detail over e-mail, but did not respond after PressProgress provided a list of questions.

While the school provides no indication of how many students have actually faced disciplinary action for engaging in same-sex massages, yoga or the occult, Toews’ apparent support for discriminatory anti-LGBTQ policies may beg questions about whether he, as a public office-seeker, would support similar codes of conduct being enforced on students, employees and customers in other scenarios, as well.

In the United States, socially conservative Republicans have backed laws that allow schools and businesses to engage in discriminatory practices under the misleading guise of “religious freedom.”

Kenney has himself told his social conservative allies that he plans to take aim at Gay-Straight Alliances. and the provincial curriculum.

Toews did not respond to multiple requests for comment from PressProgress.