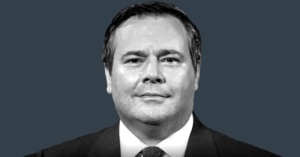 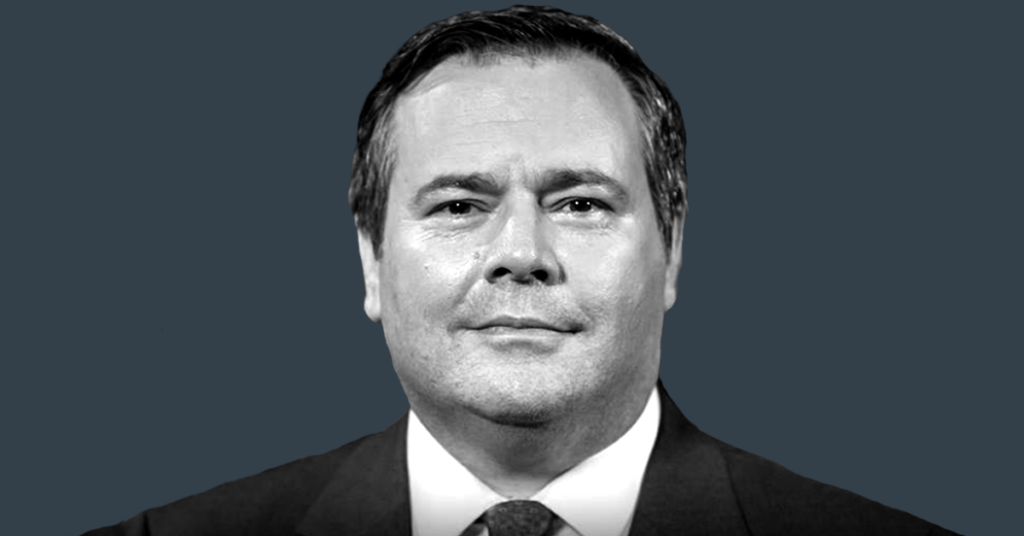 Jason Kenney is the new leader of Alberta’s United Conservative Party, but he might have some debts to pay a few old friends who helped him win.

After all, Kenney’s march to victory left a trail of alienated PCs and disgruntled Wildrosers in its wake, though that never seemed to bother Kenney, who appeared content offsetting his losses with new recruits.

Stacking the deck would be nothing new for a man who served as Stockwell Day’s campaign chairman – Stephen Harper once criticized Kenney’s recruitment drives that saw the Reform MP “trolling for Day supporters at evangelical and Catholic churches, and on the website of the anti-abortion lobby Campaign Life Coalition.”

Even Preston Manning said Kenney’s tactics came straight out of the playbook of Pat Robertson’s Christian Coalition of America.

Here’s a quick look at a few of the radical social conservative groups that lined up to help Kenney win this time.

Back in the 80s, CNN labelled Kenney an “anti-abortion activist,” an understatement considering a member of the University of San Francisco’s Women’s Law Student Association recalls Kenney and a group of men confronting them at a campus fair demanding they stop collecting signatures for a petition on abortion rights.

In USF’s student newspaper, Kenney argued against free speech on campus for women’s rights groups because next they’d have to give pedophiles or the “Church of Satan” a platform for their ideas too. In fact, based on his “100% voting record on pro-life and pro-family issues,” the CLC strongly endorsed Kenney for UCP leader:

“Campaign Life Coalition endorses Jason Kenney for Leader of Alberta’s newly-formed, United Conservative Party (UCP), and we urge voting members to mark him as #1 on the ballot … Kenney had a 100% voting record on pro-life & pro-family issues during his long career as a federal MP.   No other candidate is worthy of support.”

Kenney was also supported by another anti-abortion group called Right Now whose mission is to “nominate and elect pro-life politicians,” something they accomplish by stacking nomination meetings in vulnerable ridings.

Notably, the group has taken credit for electing a 19-year-old to the Ontario Legislature as well as Conservative MP Stephanie Kusie – Kenney’s successor in his old Calgary-Midnapore riding.

Last year, Right Now urged supporters to “buy a PC membership” and “vote for Kenney,” regardless of whether they were actually PC supporters.

Alissa Golob, a co-founder of Right Now who previously served as executive director of Campaign Life’s youth wing and a frequent guest on Sun TV, described Kenney as “one of the highest profile pro-life politicians Canada has ever had.”

In an article published on the social conservative website LifeSite News, Canadian Centre for Bio-Ethical Reform communications director Jonathon Van Maren called on “social conservatives, Christians, and others who hold traditionalist views” to vote against Jean, whom he denounced as a “libertarian” with permissive attitudes towards “the promotion of sexual lifestyles.” Claiming to promote and defend “Christian principles in Canadian society” as well as opposing the so-called “homosexual agenda,”  Canada Family Action was another group that actively worked to recruit social conservatives as new UCP sign-ups.

Kenney is no stranger to CFA, previously speaking at events sponsored by the group, complaining “Christian views” have been marginalized by “the increasing secularlization of society.”

Kenney isn’t the only one with ties to CFA – as PressProgress reported this summer, interim UCP leader Nathan Cooper previously worked for CFA, hosting a radio show that saw him interview a man who helped design a controversial Ugandan law that proposed making homosexual acts punishable by death. The group is also an outspoken opponent of Gay-Straight Alliances and teaching sexual education in schools.

PCE’s Board of Directors includes a number of individuals with hardcore social conservative connections, including one who founded an anti-abortion group that used “gruesome images” comparing abortion to the Holocaust, another who refused to comply with laws allowing GSAs claiming they promote a “gay lifestyle” that would “confuse and corrupt our children” and a third who was a candidate for the Christian Heritage Party in 2015.

Another prominent activist linked to the group has criticized Alberta’s Department of Education for refusing to refer LGBTQ students to discredited conversion therapies that “purport to fix, change or repair a student’s sexual orientation, gender identity, or gender expression.”

In the lead up to the UCP leadership vote, PCE called on supporters to take out UCP memberships and bragged it was using “powerful database software” to help “elect candidates that will be our voice.”

Parents for Choice in Education is the one and only source cited in Jason Kenney’s policy backgrounder outlining his plans for Alberta’s education system.