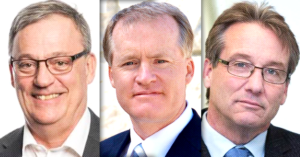 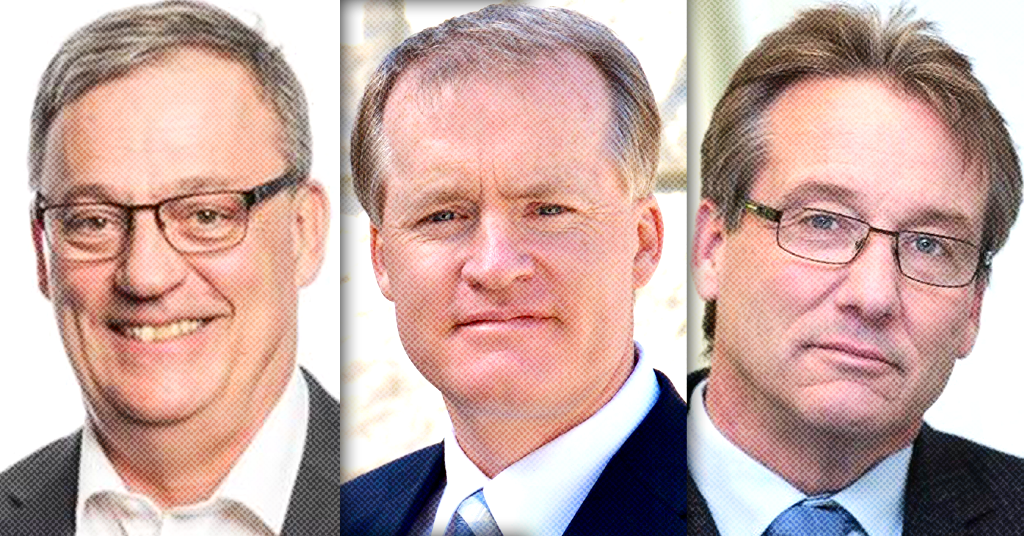 “Grant Hunter, Drew Barnes and our new MLA Garth Roswell were there ... Grant is a big supporter, so is Drew”

The conference, Freedom Talk 2019, was billed as a forum on “meeting the challenge of Western separation,” and featured speeches from far-right fringe groups as well as Maxime Bernier and Laura-Lynn Tyler Thompson from the People’s Party.

Danny Hozack, the organizer of the event, told PressProgress the goal of conference was to have an “adult conversation” about Alberta separatism and hear out all sides on the question. 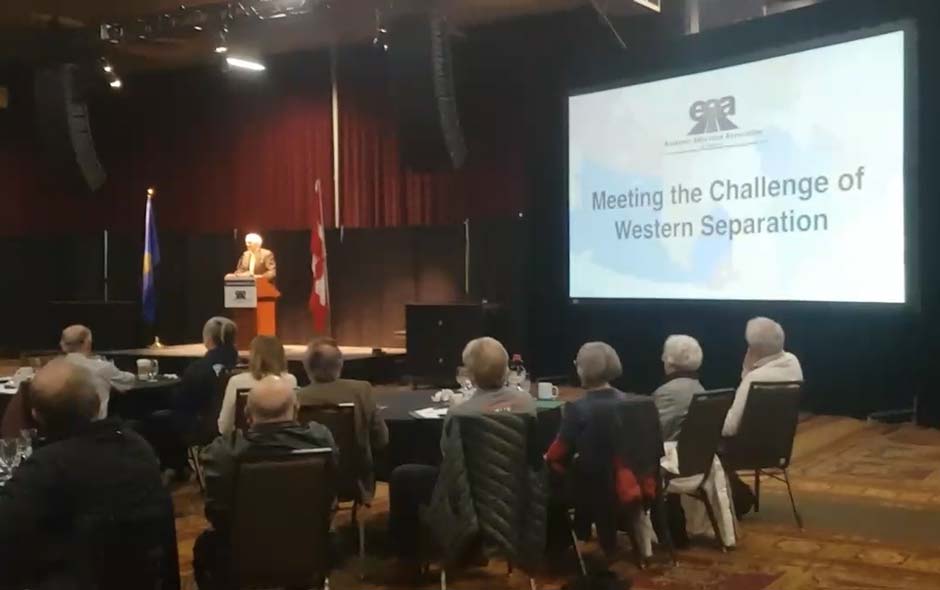 According to the event’s promotional materials, “making the case for separatism” was one of the top items of discussion on the agenda.

One pro-separatist speaker, Alberta Independence Party leader Dave Bjorkman, has a history with the UCP — last year, Kenney and his party claimed Bjorkman and the Soldiers of Odin hate group “deliberately crashed” a UCP meet-and-greet.

Prem Singh, founder of the right-wing group Alberta Can’t Wait, told the conference she is “not saying separation from Canada is a must,” but if getting a “new deal” means Alberta needs to “hold a referendum, so be it.”

“I am aware of government internal polling numbers showing overwhelming support for a referendum immediately in rural Alberta,” Singh said. 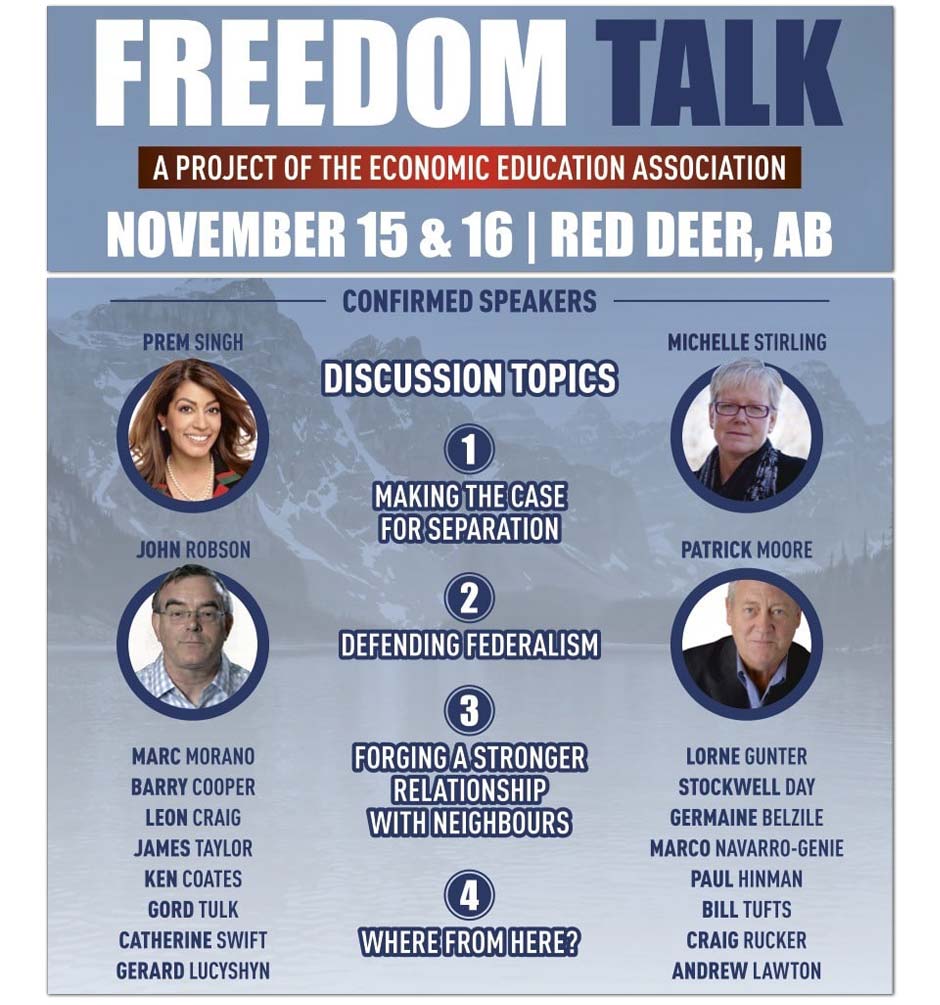 But Hozack notes the event also offered pro-Canada speakers: “Maxime Bernier gave an impassioned defence of federalism and got a standing ovation when it was over.”

Bernier was introduced by Laura-Lynn Tyler Thompson, a twice failed People’s Party candidate and anti-LGBTQ activist who warned the audience that LGBTQ activists are “going to Ottawa” and “lobbying people.”

“They’re telling people that ‘hey we’re all gender fluid, and you gotta get on board, and sign up for Bill C-16’,” Thompson said, referring to legislation that added gender identity to the Human Rights code.

“We invited every MLA in Alberta, and we invited all the Conservative MPs,” Hozack told PressProgress.

“Grant is a big supporter, so is Drew, this is our seventh conference.” Hozack added. “These three MLAs have been to almost all of our seven conferences.”

“There was a conference of rural municipalities happening right down the street, but these guys made an effort to be at pretty much all of our functions,” he noted. 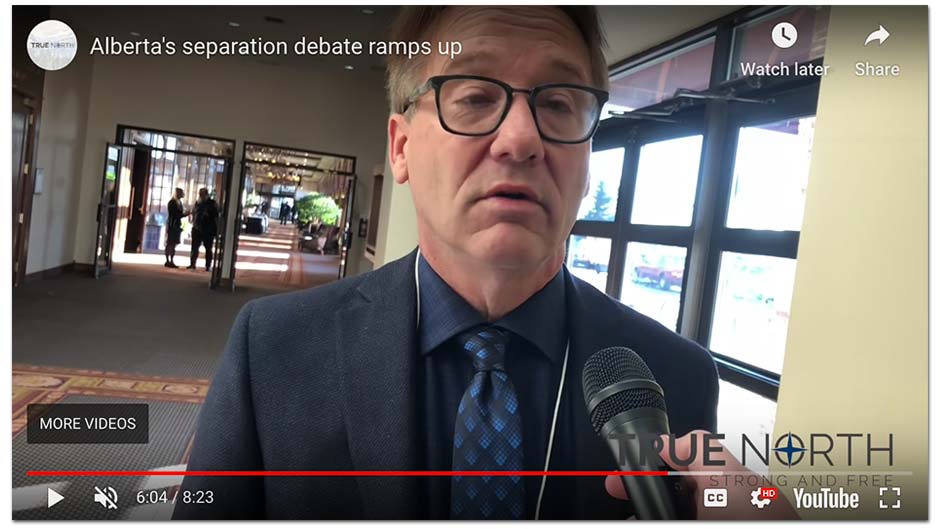 In a YouTube interview with True North Centre personality Andrew Lawton, MLA Drew Barnes said he wasn’t taking sides on the question of Alberta separatism, but “any time Albertans, any time Canadians are talking — we’re winners.”

At one point during the conference, Hozack told a room of filled with hundreds of people that Grant Hunter, Kenney’s Red Tape Reduction Minister, had given him something “in confidence.”

“It’s the new citizenship questionnaire for a new, you know, a new dominion,” he joked, adding it has only one question: “Do you support Don Cherry?”

All three UCP MLAs did not respond to requests for comment from PressProgress relating to their attendance at the Freedom Talk conference.