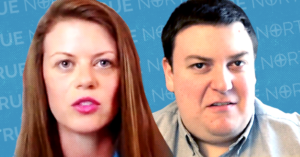 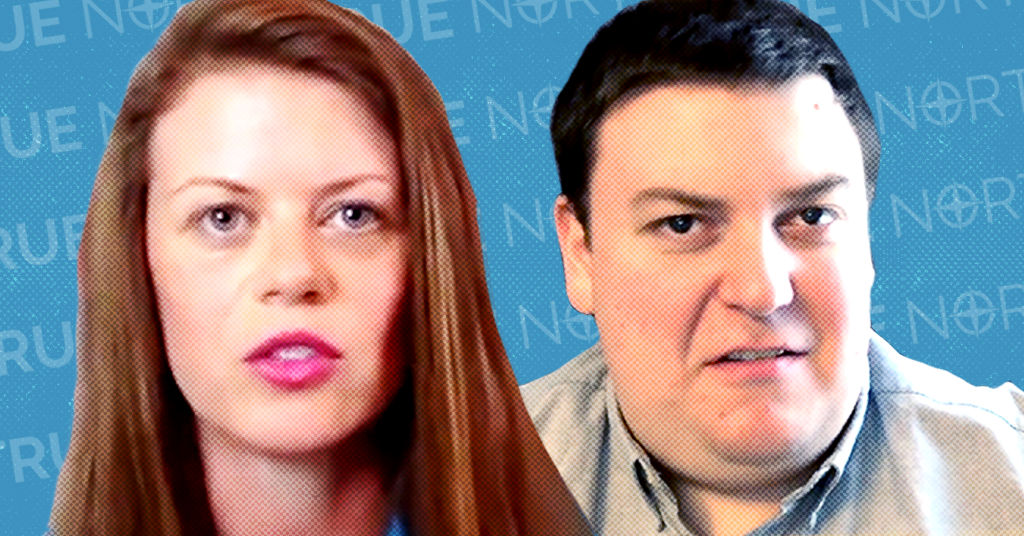 A right-wing media outlet that won a legal battle last week against the federal Leaders’ Debates Commission is registered with Canada Revenue Agency as a charity whose listed purpose includes providing “support” to immigrants.

The Debate Commission & Federal Government just barred my media company True North from covering the debate. Enough is enough. Someone needs to stand up for freedom of the press in this country.

Just spoke to our lawyers, we’re filing an Injunction. See you in court @debats_can

Founded by Candice Malcolm, a former spokesperson for Jason Kenney and the Canadian Taxpayers’ Federation, True North simultaneously describes itself as a “media company,” an “advocacy organization” and, according to court documents, as a “registered charity with the government of Canada.”

Even Malcolm admits describing what her organization is can seem “complicated.”

“It’s a complicated structure,” she wrote in Quillette last week, describing True North as a “full-spectrum digital media organization produced through a registered charity — one that is not permitted to engage in political advocacy.”

Yet True North has run petitions with clear calls to action opposing the Trudeau government’s policies on issues ranging from pipelines to refugees to Sharia Law.

The registered charity’s filings with Canada Revenue Agency tell yet another story about its work, however.

According to its most recent annual filings, True North states that it has “ongoing programs” that provide “support and assistance to UK immigrants to the Lower Mainland, Vancouver Island and the rest of British Columbia.”

The charity also says it has “new programs” dedicated to “research on immigration and integration.” 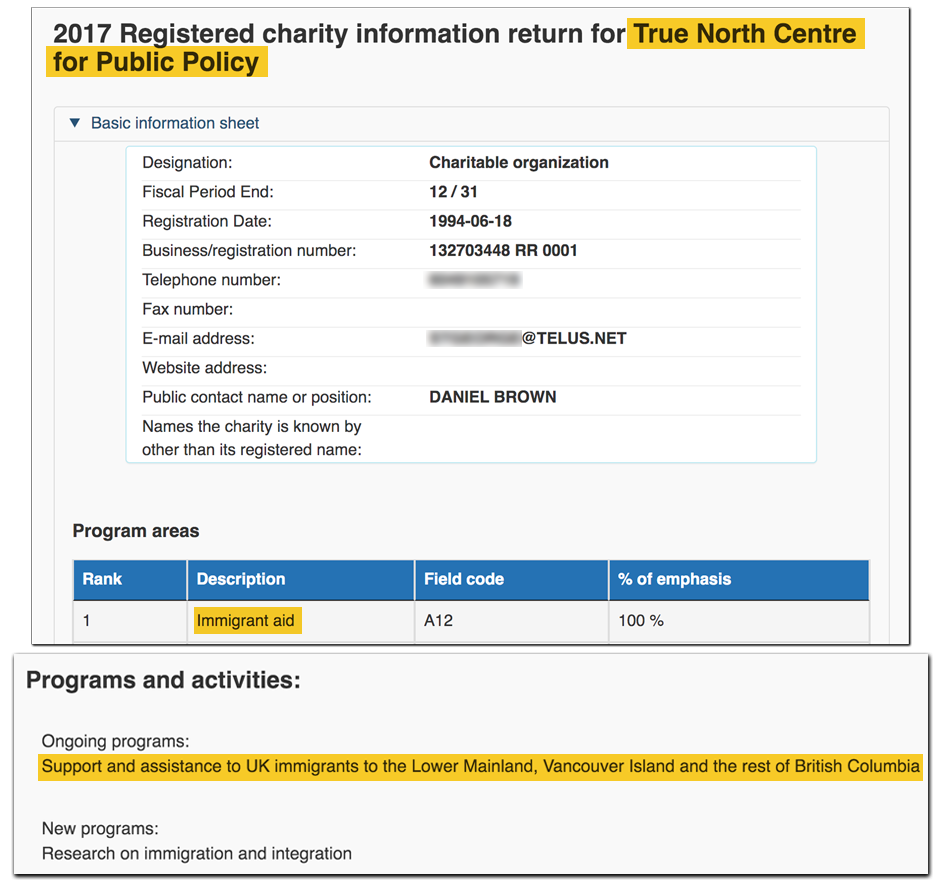 One explanation is that True North’s information appears to be a little out-of-date — CRA hasn’t published any new filings from the charity since 2018 and its last available return was filed in 2017.

Before 2018, the charitable entity currently named True North operated under the name “Independent Immigration Aid Association,” a charity established in 1994 to welcome immigrants from the United Kingdom to British Columbia.

Daniel Brown, a former director of the charity, told PressProgress that the charity’s original activities “involved mainly responding to requests for information and sometimes direct aid, such as greetings at YVR.”

“It attracted very modest donations but managed to assist 200 British families with their immigration to Canada,” Brown recalled.

The charity was closely associated with the Royal Society of St. George’s BC chapter, a “patriotic society” that promotes British history and culture, but which mostly functions as a club for socializing and organizing fun events.

Brown confirmed to PressProgress he knew Malcolm and her husband. He said the charity’s directors agreed to transfer control of the registered charity to them after they “expressed an interest in acquiring a charity to do research on immigration.”

“In 2017, we handed off the charity to a new board of directors who renamed it the True North Centre for Public Policy,” he said.

In December 2017, the directors of the Independent Immigration Aid Association transferred control of the charity to three people:

All three directors list their registered address at a virtual office in Richmond, BC where the charity rents a mailbox under its name — although Nejatian and Malcolm both indicate on social media they live in Palo Alto, California and other directors indicate they live in Alberta.

After operating on only a few thousand dollars annually for many years, the charity recorded $36,000 in revenue in 2017, according to CharityData.ca,  a transparency website run by the Toronto law firm Blumbergs.

CRA records show that included $18,000 from the Atid Charitable Foundation, a private foundation registered at the same Scarborough address as a cardboard box factory run by a long-time Conservative donor named Irving Granovsky.

Granovsky didn’t respond to a request for comment from PressProgress, but Brown indicated the donation to the charity “would have been received after the handover that took place in 2017.”

After initially acknowledging a request for comment, Malcolm failed to respond to a list of questions from PressProgress about how her charity is structured.

According to CRA rules, if a charity decides to “undertake programs and activities that are different from those previously approved,” they need to run it by CRA to make sure “the proposed activities are charitable and that they fall within the charity’s approved purposes.”

“If a charity introduces purposes or undertakes activities that do not qualify as charitable,” CRA’s website notes, “it is placing its registered status in jeopardy.”

In a statement, CRA said that operating a media organization through a charity is not allowed under current charity law, except in very limited circumstances.

“Currently in Canada, journalism is generally not recognized as a charitable purpose in its own right,” a CRA spokesperson told PressProgress.

“The courts have recognized journalistic endeavours which benefits the aboriginal community can be a charitable purpose under certain circumstances,” they said, adding that “journalism-related activities” could be charitable in some cases, noting that “providing training in journalism can advance education purposes.”

CRA underlined that the agency determines “whether particular purposes and activities are charitable is assessed on a case-by-case basis.”

In her recent Quillette article, Malcolm suggested True North’s charitable status is “the same” as organizations like The Walrus or La Presse.

However, La Presse is not a registered charity and The Walrus can only operate as a charity due to a charitable status agreement with CRA requiring the organization to run a number of charitable programs unrelated to producing journalism.

Legislation passed earlier this year will allow Qualified Canadian Journalism Organizations (QCJO) to issue charitable tax receipts to donors in the future as part of a new initiative to support non-profit journalism in Canada.

However, the CRA spokesperson confirmed to PressProgress that the new tax measures are not currently in place.