Bankrupt company run by Robyn Lore, who faced $17,000 in fines over the UCP 'kamikaze' scheme, left behind $6.9 million in deemed liabilities

A bankrupt oil company run by one of the central figures in the UCP “kamikaze” scheme appears to have left behind more than a dozen orphaned oil wells and millions of dollars in clean-up costs.

Robyn Lore, the shadowy figure slapped with $17,000 in fines for providing $60,000 that was laundered through “straw donors” to the UCP leadership campaign of Jeff Callaway, served as both the CEO and Chairman of the Board of Forent Energy until he stepped down amid hard times in 2017.

Little information is publicly available about Lore. A number of well-placed sources in UCP circles have told PressProgress they know nothing of the $60,000 mystery man, despite his central role in the “kamikaze” scheme.

According to company documents, Lore received a modest salary of only $62,500 per year, though he also reportedly owned 10.5% of the company’s stocks.

Those stocks were worth only two cents a piece by the time Forent Energy entered into receivership in May 2017 and the company’s entire board of directors resigned.

According to an affidavit filed by ATB Financial, there was another high-profile name listed as a director of Forent Energy when it went belly-up: W. Brett Wilson, a celebrity millionaire best known from the hit CBC TV show “Dragon’s Den” and his role as co-owner of the NHL’s Nashville Predators.

Neither Lore nor Wilson responded to requests for comment from PressProgress about their roles in the bankrupt company.

According to the Alberta Energy Regulator, a body that regulates the life cycles of oil projects in a safe and environmentally responsible way, Forent Energy held nearly a hundred oil wells when it became insolvent.

“At time of insolvency, Forent held licenses for 84 wells, 8 facilities, and 24 pipeline segments,” an AER spokesperson confirmed to PressProgress.

The AER also confirmed Forent Energy left behind $6.9 million in deemed liabilities, referring to “the end-of-life obligation (suspension, abandonment, and reclamation) costs of a company’s assets.”

When there is “no legally responsible party to provide care and custody of an asset,” the spokesperson explained, the responsibility for an abandoned oil well is typically transferred to the Orphan Well Association (OWA), which is responsible for cleaning up wells abandoned by bankrupt companies.

“The majority of Forent’s assets that were not sold were transferred to the OWA in December 2018 for abandonment and reclamation,” the AER confirmed. 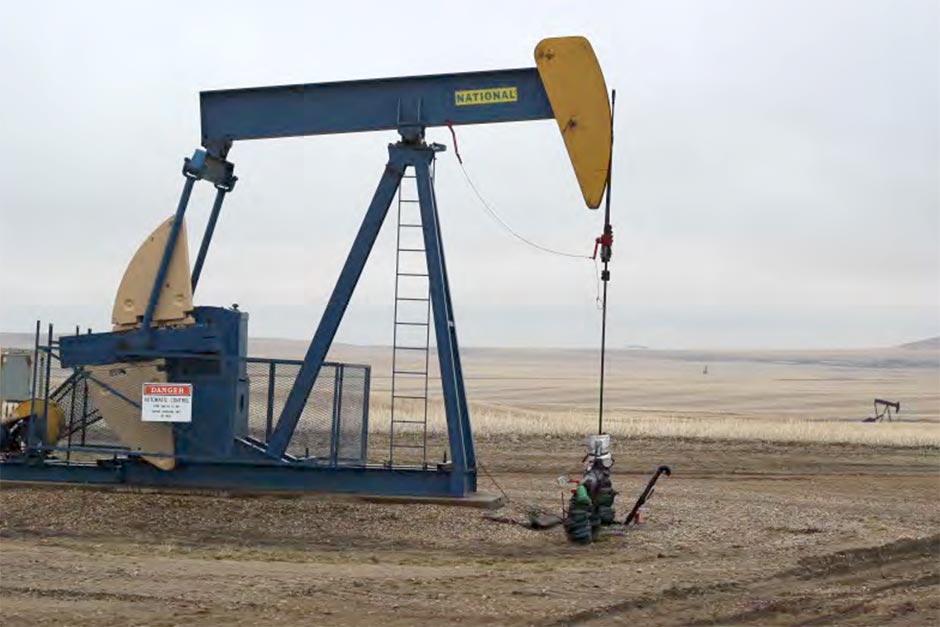 While the OWA is an industry-funded organization, it is failing to do its job: the number of inactive wells have doubled since the 2000s and now total 94,000 while the number of orphan wells have exploded from 62 to 3,406 since 2014.

Alberta Premier Jason Kenney’s solution has been to propose federal taxpayers pay to clean up the mess.

“The cost is influenced by factors like what sort of standards it was drilled under, whether it’s oil or gas, proximity to water or proximity to urban development.”

Using the ALDP estimated average clean-up cost of $230,000 per well, Forent Energy may amount to more than $7 million in clean-up costs. 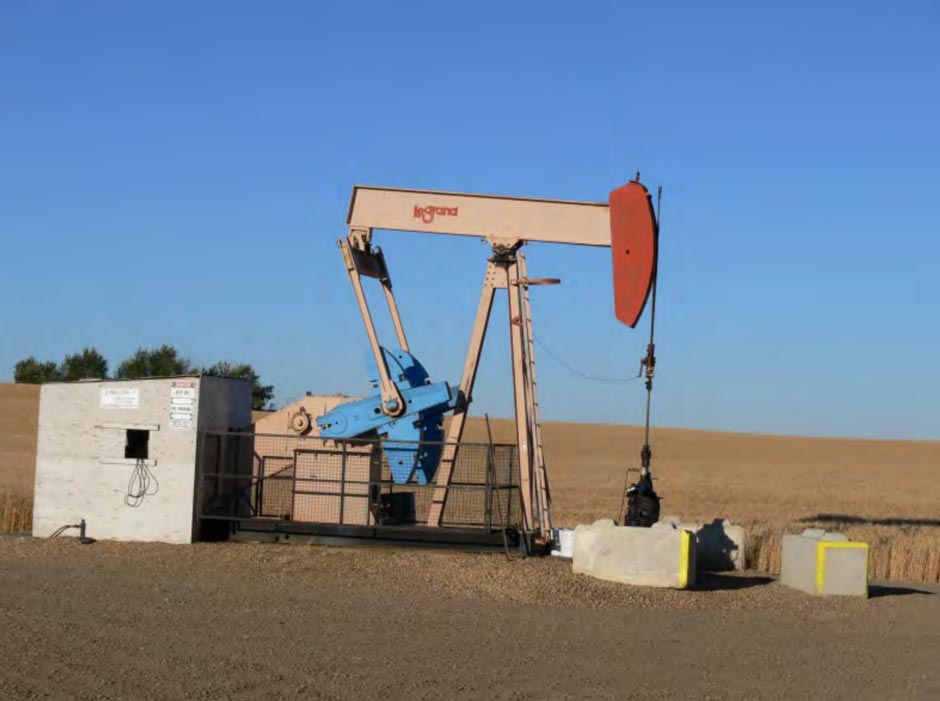 Bankruptcy documents filed in court in 2018 reveal the company owed creditors nearly $8 million and an April 2017 report from the Alberta Energy Regulator that was filed in ATB Financial’s affidavit suggests the company’s sites had very poor licensee liability ratings.

Most were barely above the AER’s threshold needed for profitability, and two of the sites on offer even showed negative profitability to potential buyers.

Boychuck said the LLR system is overly optimistic because it’s based on decades old commodity prices — in reality, the company’s ability to cover its liabilities was likely on even shakier ground.

“The problem is we let these liabilities die with these companies,” Boychuck said. “The idea is to drive companies into insolvency and create ‘judgement proof companies’.”

“Companies are responsible for more mess than they can hope to clean up,” Boychuk explained. “Then there’s no one left to call to clean up the mess.”

Jason Kenney’s UCP had promised to “streamline the process for well and facility abandonment,” but now in power, Jason Kenney’s only solution so far has been to demand money from the federal government to clean up abandoned wells.

Boychuk called it another handout to Alberta’s oil industry by a party and a premier with close ties to those who stand to benefit.

“That political favour is what has won this sunset industry decades of ongoing royalty concessions and regulatory concessions,” he said. “The later in the game we get, the more desperate they get and the more corrupt it gets.”