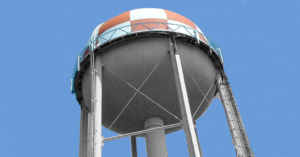 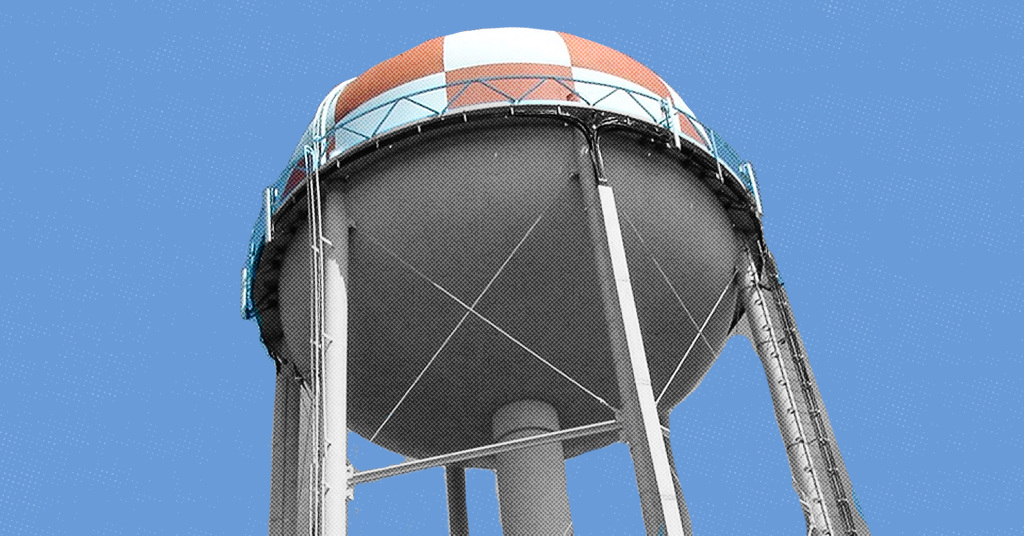 The Canada Infrastructure Bank (CIB) is looking to pressure cash-strapped municipalities into using Public-Private Partnerships to refurbish or replace water and sewage facilities, says a new report by CUPE.

The CIB recently pledged a $20 million investment as seed money to “attract private capital expertise” to the restoration of water and waste water service in Mapleton.

The Liberal government’s press release claims the partnership “demonstrates how the CIB can enable the public and private sectors to improve infrastructure delivery in Canada and help the Township of Mapleton continue to provide households and businesses access to clean drinking water using modern infrastructure.”

François-Philippe Champagne, federal minister for Infrastructure and Communities, is quoted calling the public-private plan a “new model” for cash-strapped cities.

But in a critical report, Canada’s biggest public sector union warns deals like the one in Mapleton actually “lock municipalities into inflexible and expensive contracts.”

“We’re very concerned this could be the start of a bigger push to privatize Canadian water and wastewater services,” CUPE president Mark Hancock told PressProgress.

“The risks include poor performance, which we’ve seen internationally and right here at home,” Hancock said, adding “cash-strapped local governments might feel like they have no other option.”

Hancock noted the City of Hamilton, Ontario took back control over its water and wastewater system in 2004 after private providers oversaw drastic job cuts and massive raw sewage leaks for more than a decade.

In one case, in January 1996, a record 182 million liters of untreated human waste, heavy metals and various chemicals poured into Hamilton Harbour and then into Lake Ontario. The International Consortium of Investigative Journalists notes the city put the blame on negligent private operators. McMaster University professors Frank Ohemeng and John K. Grant called it an example of the market’s “failure” to deliver essential services.

CUPE further noted, while P3s may ensure investors’ returns, that money doesn’t fall from the sky. “The local government has to pay those profits, which can get passed on to residents through higher taxes or user fees,” Hancock explained.

Finance Minister Bill Morneau previously refused to rule out using such fees to pay back investors.

Although the Federal Infrastructure Minister claims P3s transfers risk from the public, Hancock says that’s not true: “If a private operator fails, or backs out of a project, the municipality must pick up the pieces and keep delivering the service.”

Toby Sanger, executive director of Canadians for Tax Fairness, says private interests have tended to put only 15% equity at risk, with the rest being bonds that remain with the project.