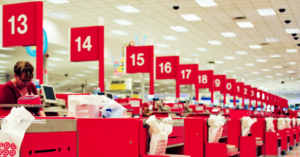 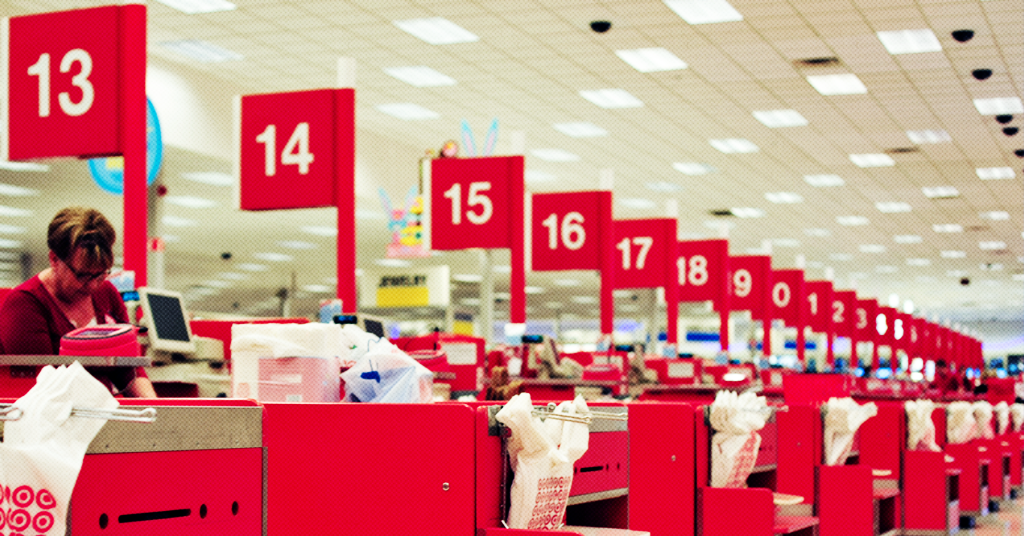 Welcome to the new economy.

A new study quietly released by Statistics Canada finds that between 1998 and 2018, the percentage of Canadians with minimum wage has doubled, with one-in-three minimum wage workers also holding postsecondary degrees.

The data stands in stark contrast to the narratives pushed by right-wing think tanks and other business groups opposed to minimum wage increases who falsely claim the majority of minimum wage workers are teens working at mom and pop shops.

According to Statistics Canada’s data, in 1998, 5.2% of all Canadian workers had minimum wage jobs. Twenty years later in 2018, the most recent year for which data is available, that percentage doubled to 10.4%. 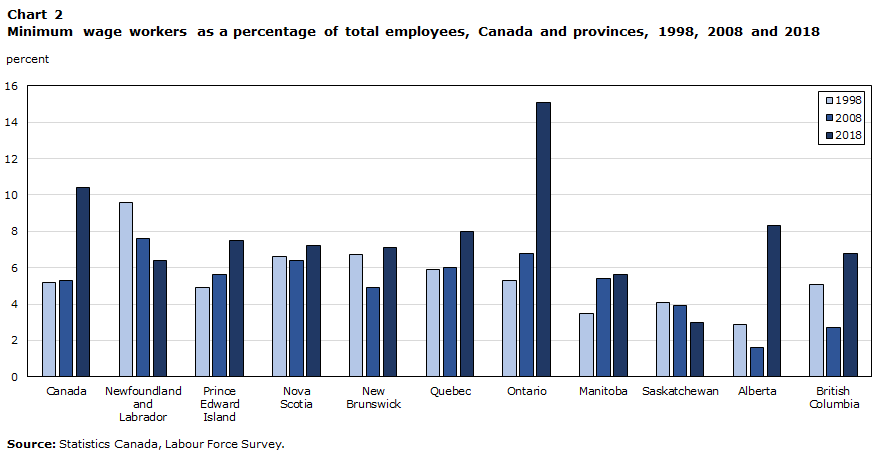 According to Statistics Canada, that spike came from a rapid increase in minimum wage workers in Ontario — Canada’s most populous and wealthiest province — where nearly 15% of the workforce depends on the minimum wage.

The data also proves minimum wage workers in 2018 are not low-skilled teens.

There has also been an explosion of minimum wage jobs at large companies.

Statistics Canada commented: “These observations point to a potential erosion of the large-firm wage premium over time.”

During this erosion, however, Canada’s largest corporations continued to gobble up assets. As PressProgress reported, the most powerful 0.8% of Canada’s corporations classified as multinational enterprises controlled two-thirds of all assets in 2016, the most recent year for which data is available.