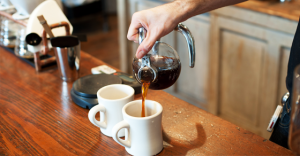 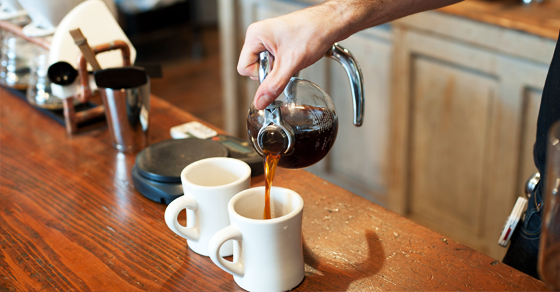 Why doesn't the Canadian Federation of Independent Business want to pay people a living wage?

You’d think the Canadian Federation of Independent Business would want to pay people a living wage.

Yes, they call themselves “Canada’s job creators.” But what good is having a job if you still don’t earn enough to make ends meet?

Yet the CFIB (and the Wildrose Party) are opposing the Alberta government’s plan to raise the minimum wage from $10 to $15 by 2018.

It’s not like Alberta is doing this alone. Recently, San Francisco, Seattle, and Los Angeles all passed $15 an hour legislation, and New York state could be next.

But to hear the right-wing lobby group’s interpretation (*cough* and the Wildrose Party), you’d think Canada’s wealthiest province is headed for an economic apocalypse.

Here’s what’s wrong with their rhetoric:

“The vast majority of research shows there would be a significant employment impact from raising the minimum wage that far, that fast, particularly for young and inexperienced workers looking for entry-level opportunities.”

That’s from Richard Truscott, CFIB’s point-man for Alberta, who apparently missed this study that found “no consistent evidence of significant disemployment effects from higher minimum wages” (including among youth and inexperienced workers).

Is that really a “vast majority?” It seems the vast majority reach the same conclusion: minimum wage increases have next to no effect on employment levels.

Oh, wait, that was CFIB from 2012 — the last time the Alberta government raised the minimum wage… to no discernible effect.

The CFIB sounded the same alarm when other provinces have raised the minimum wage for as little as 25 cents — from BC and Newfoundland and Labrador and provinces in between.

You get the point. Sometimes it feels no minimum-wage increase is too small to send the Canadian economy off the deep-end, according to the CFIB.

Funny story for Ruddy, a senior policy analyst for CFIB based in Calgary.

Remember when the Conservative government in Ottawa announced a $550-million tax credit for small business? Turns CFIB’s friends in Ottawa didn’t conduct any internal analysis to find out how many jobs the measure would create.

Instead, the Harper government just took “CFIB’s word for it.”

Turns out that was a bad idea.

The business group claimed the tax credit would create “25,000 person years of employment.” The Parliamentary Budget Office did its own independent analysis, and found the program would create only 800 jobs, paid for with $500 million from the EI fund at a cost of $687,500 per job.

The workers of Alberta, then, are probably happy that the Notley government didn’t just take the CFIB’s “word for it” when deciding whether they should increase province’s minimum wage.