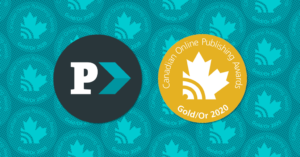 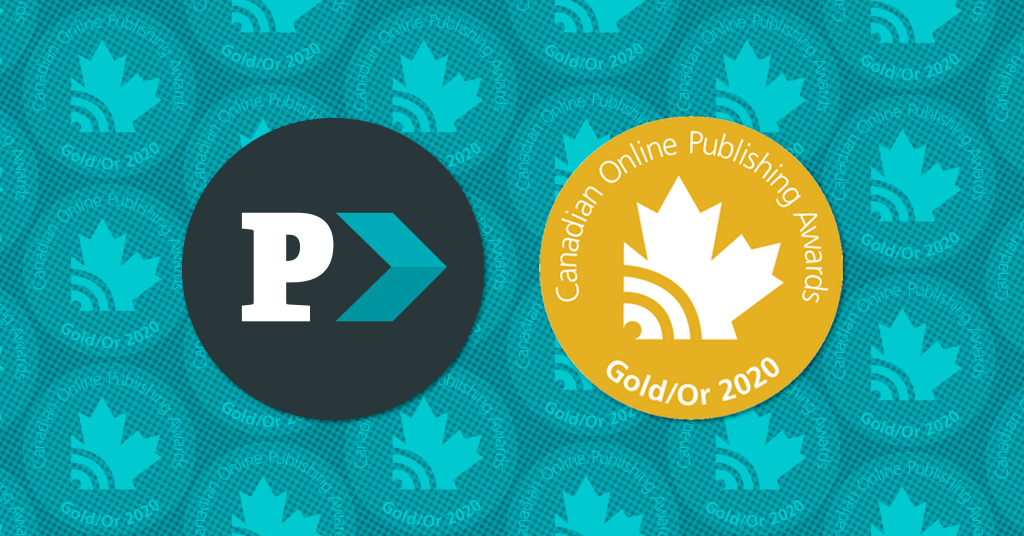 PressProgress claimed a top prize at the 2020 Canadian Online Publishing Awards for its original investigative journalism covering unhealthy and unsafe workplaces during the COVID-19 pandemic.

The COPAs, which recognize outstanding achievements in Canadian digital media and journalism, were announced at a virtual ceremony Thursday evening.

The awards were issued by a panel of 35 expert judges drawn from some of Canada’s top corporate and independent media organizations, including award-winning journalists and faculty from Canadian journalism schools.

Other finalists include talented journalists from major outlets like CBC News, Global News, HuffPost, as well as hyperlocal and community publications like Victoria News, Taproot Edmonton, Cabin Radio and Ha-Shilth-Sa.

Some landlords backed off threats to evict struggling tenants and while provincial authorities launched formal investigations into other landlords in response to PressProgress‘ reporting.