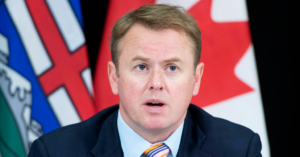 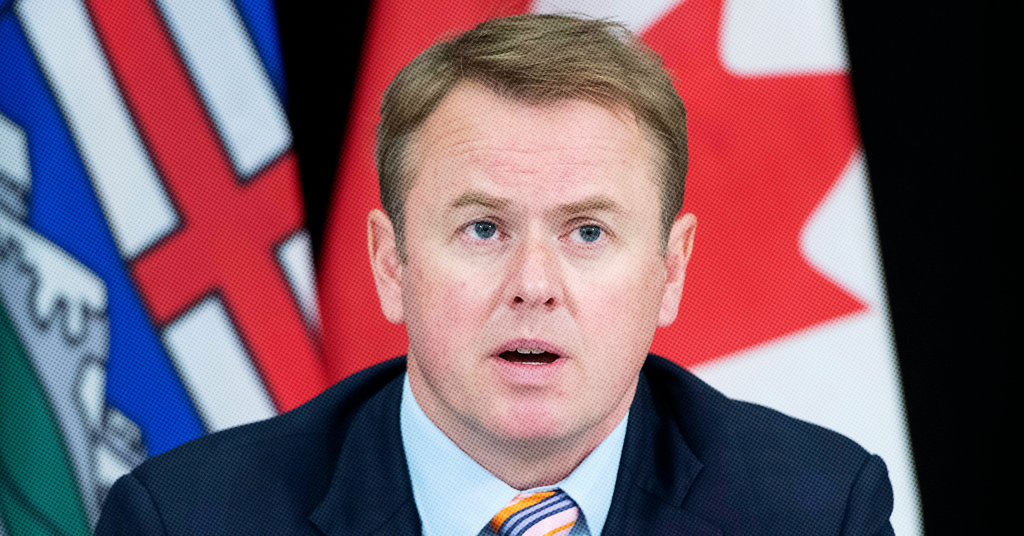 A new review of lobbying records by PressProgress shows a flurry of activity this fall from private companies that specialize in private health services.

The records show Alberta Health was lobbied over 150 times since the beginning of September, including 104 companies that generally operate on a for-profit mandate or offer private health services.

The nature of the lobbying is varied and a number of meetings unsurprisingly relate to the ongoing COVID-19 pandemic — 13 companies and for-profit groups lobbied Alberta Health over issues relating to the pandemic.

Cargill, which runs a meat-packing plant where North America’s biggest outbreak occurred in May, lobbied Alberta Health as part of the big agri-food business’ efforts to provide input for Alberta’s “COVID-19 response plan.”

Restaurant Brands International, the corporation behind Tim Hortons, Burger King and other fast food brands, lobbied Alberta Health to “inform and clarify issues” relating to “legislative or regulatory proposals that could impact the industry.” Tim Hortons, in particular, has faced criticism over its response to the pandemic.

The lobbyist records also show big pharmaceutical companies like Pfizer, Lundbeck, and AstraZenica are lobbying to have their products added to the Drug Benefit List.

But some companies that lobbied Alberta Health currently provide similar services to the ones Kenney’s government said it plans to cut in an unprecedented move that will eliminate 11,000 jobs in the public health sector  in the middle of a pandemic.

Here’s a look at some of the ones currently lobbying Kenney’s ministry of health:

With over 30 private lab facilities across the province, DynaLIFE is already the largest private health corporation in the province, already receiving $160 million a year from the Alberta government.

Since September, records show DynaLIFE’s lobbyists met with Alberta Health two times to discuss the future delivery of lab services and “integrate” further into Alberta Health services. In fact, AHS is actively engaging the corporation to get in on the ground floor of “proposed changes.”

“AHS is exploring the long term delivery of these services over the next decade and is engaging Dynalife as the incumbent provider and as a stakeholder in the proposed changes,” the company’s lobbying records state.

“This decision includes the option of acquiring Dynalife and integrating it into AHS operations or continuing a contractual model structure.”

According to records, the purpose of the meeting was to “educate government stakeholders on the delivery of diagnostic imaging within Alberta and provide government advice in regards to its efforts to modernize Alberta healthcare delivery.”

A company called Summit Diagnostics Laboratories Corporation lobbied Alberta Health on October 25 to “engage with government to discuss the provision of community laboratory services in Alberta.”

While no company under that name exists in Alberta or anywhere else in Canada, corporate records list the sole director of its Calgary-based parent company, Summit Holdings Ltd, as a former oil executive named Alan Withey. The company was incorporated in March 2020.

Earlier this summer, the Kenney government announced it would move to privatize community lab services, putting 1,400 jobs at risk.

Alberta Surgical Group Ltd, a private company run by a number of anesthesiologists at the University of Alberta, was incorporated in February 2020.

The company has lobbied the government three times since March. In October, the company lobbied to “achieve contracted arrangements with Alberta Health and Alberta Health Services” in relation to an unspecified “non-hospital surgical facility.”

Corporate records list three doctors as the company’s directors, including Dr. D’arcy Durand, an orthopaedic surgeon, and Dr. Kenneth Hawkins and Dr. Leslie Scheelar from the University of Alberta Faculty of Medicine and Dentistry’s Department of Anesthesiology.

Earlier this year, the AHS announced it was looking into privatizing all of its linen services and later extended a contract to K-Bro Linen Services, a company that operates private laundry and linen facilities.

According to records, the linen company lobbied Alberta Health in November. The purpose of the meeting was listed as “raising awareness of K-Bros international reputation for excellence and dependability in providing the most highly efficient, environmentally conscious and cost-effective laundry and linen services.”

EcoTex, another company that provides laundry and linen management services, lobbied Alberta Health in October for the purpose of “offering EcoTex as a service provider to provide laundry and linen services to the Government of Alberta.”

Jason Kenney's UCP government has been picking fights with doctors... 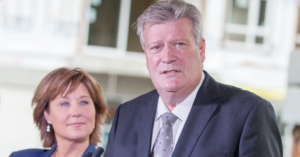 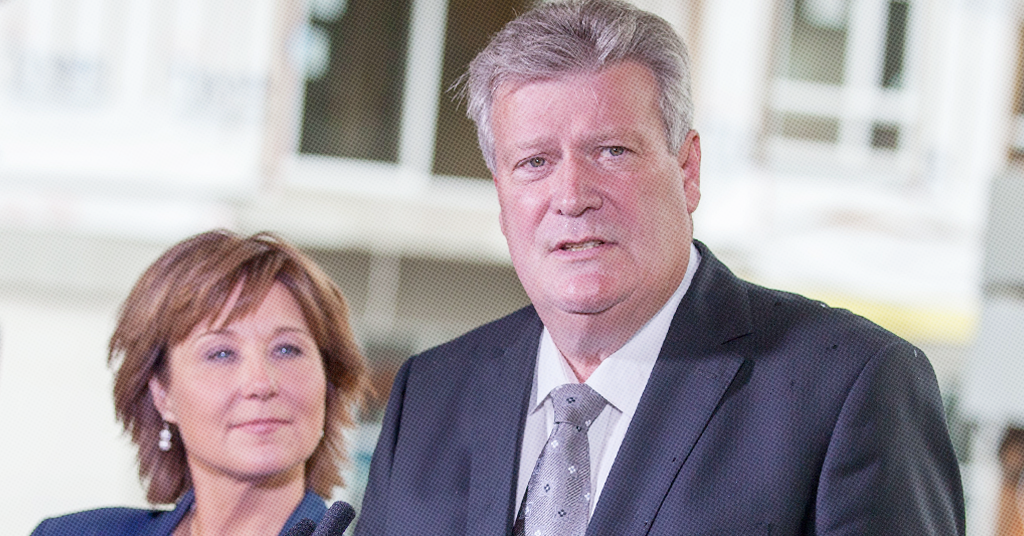 With most of the world’s attention focused on the United States last week, you may have missed a few developments in British Columbia’s inquiry into criminal money laundering, featuring damning testimony against the old BC Liberal government.

BC is currently conducting a public inquiry into criminal money laundering in the province’s casinos, which ran virtually unchecked under the BC Liberals.

Manitoba Gave Home Care Workers Expired Masks. Now They Worry the People They Care For Could Get Sick.

The president of the University of Manitoba argued against faculty...