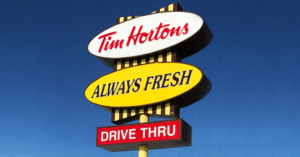 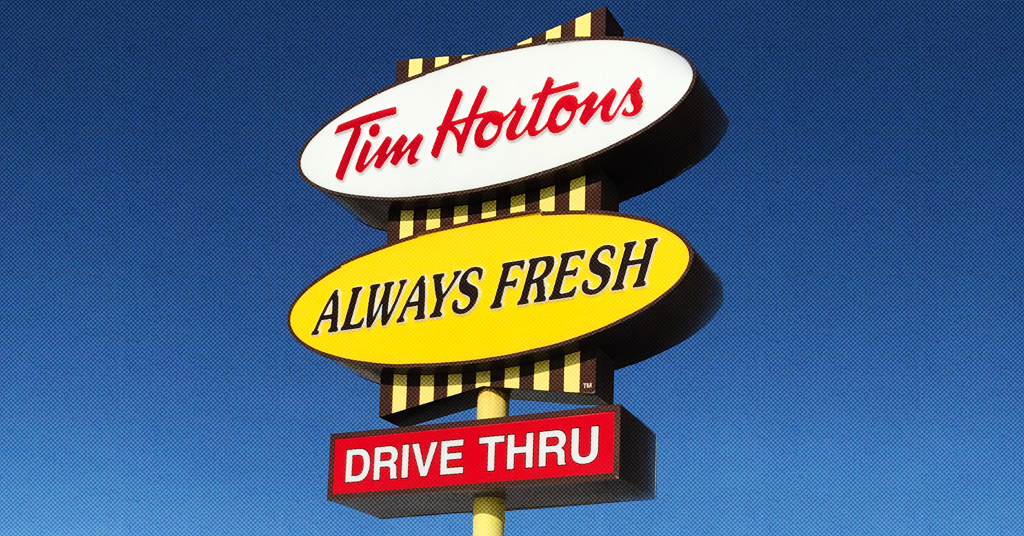 The parent company of Tim Hortons is brushing off calls for the company’s board of directors to oversee a new restaurant-wide policy on “decent work” that covers wages, paid sick days as well as other health and safety measures.

“We don’t think now is the time to be talking about (that) shareholder proposal,” Restaurant Brands International told PressProgress in a statement.

The company recently faced calls to “boycott Tim Hortons” after PressProgress reported some of its franchises were requiring workers to get doctor’s notes in order to take unpaid sick leave during the coronavirus pandemic.

Now some of RBI’s shareholders are organizing efforts to push management to improve working conditions at Tim Hortons and fill gaps in its policies.

SHARE, a non-profit organization that promotes “responsible investment policies and practices,” is leading an effort on behalf of the Atkinson Foundation and other RBI shareholders to implement board-level oversight on “decent work issues.”

“The proposal asks the company to report on issues related to wages, benefits, working hours and breaks, health and safety, scheduling and training among other matters,”  said Anthony Schein, SHARE’s Director of Shareholder Advocacy.

SHARE and the Atkinson Foundation have filed the proposal ahead of RBI’s 2020 Annual General Meeting. The company rejected a similar proposal in 2019 that received support from a quarter of the company’s shareholders.

Schein said the company “declined to address the substance of the proposal — to take action to address decent work in its corporate and franchise operations.”

“They can tell (franchise) owners exactly how to clean their bathrooms, exactly what the signs look like and how to order their kitchen,” Schein said, dismissing the company’s claims that its labour policies are “totally up to franchise owners.”

“They have very rigid standards in regards to their franchise owners.”

In a statement to PressProgress, RBI emphasized Tim Hortons franchise owners are “working around the clock to protect every shift and hour we can through the COVID-19 crisis.”

“We are fully focused on protecting jobs and improving working conditions in our restaurants during this global health crisis,” RBI added.

The company noted SHARE’s proposal “was not supported by a majority of votes cast last year” but they “look forward to seeing this shareholder again — perhaps digitally at our AGM in a couple of months.”