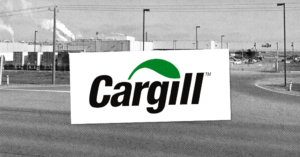 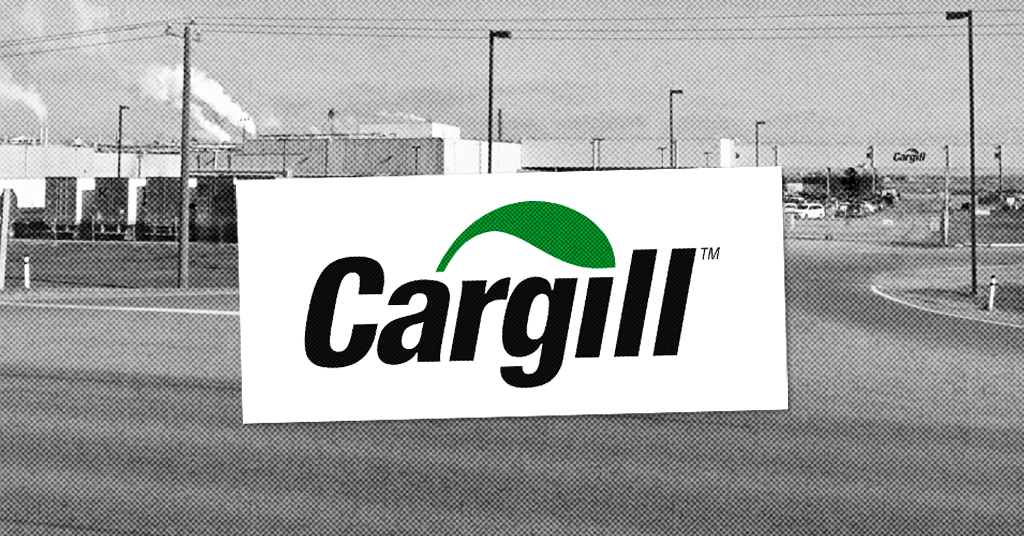 Union representing workers at plant where 1,000 tested positive for COVID-19 calls bonuses an incentive to show up to work sick

The company has faced intense criticism over crowded “elbow to elbow” conditions in its slaughterhouse. To date, the outbreak at the plant has seen nearly 1,000 workers test positive for COVID-19, believed to be the single largest outbreak in North America — one worker has already died.

UFCW Local 401, which represents workers at Cargill’s plant, sent the company a letter dated March 20 requesting information on its response to COVID-19.

The company replied on March 23. The company outlined a number of measures it was taking to promote “social distancing” and “sanitation,” and also stated it would offer workers bonuses — except the bonuses came with a catch.

While time off for cases where workers tested positive for COVID-19 were excluded, union officials argue Cargill’s perfect attendance bonuses actually gave sick workers an incentive to show up to work when they should have stayed home and isolated.

“It was a way to encourage people to attend work against their own best interests,” UFCW 401 spokesperson Michael Hughes told PressProgress. “We’ve seen these financial incentives pressure our members into unsafe working conditions.”

“Part of the culture of these plants is you go to work when you’re sick,” he added.  “The culture is ‘be tough’ and power through it. We can’t have that anymore.”

Hughes said UFCW’s internal polling shows 85% of workers in the plant are afraid to return. The union is now taking legal action against Cargill and the Government of Alberta to stop the plant from reopening of the plant until Cargill complies with the Occupational Health and Safety Act.

In a statement to PressProgress, Cargill spokesperson Daniel Sullivan described the “additional compensation” as a “recognition for the hard work our employees perform every day.”

“The decision to provide increased wages and bonus program was made inn early March,” the spokesperson said. “Employees who have concerns about job incidents or conditions are directed and encouraged to speak to HR.”

Hughes told PressProgress that UFCW questions whether the company lived up to all of the health and safety measures it claimed it was implementing, something that has been echoed by plant workers.

“One of our main concerns was the cafeteria area,” Cargill employee Jaimie Welsh-Rollo told PressProgress. “There are over 2,000 employees at Cargill, a thousand per shift, and only 12 microwaves grouped together. So, on a 45 minute lunch break, people were still lining up. That was a major touch point.”

Welsh-Rollo, who served on her health and safety committee, said the company tried staggering breaks but stopped by April 13 — because as it was harming productivity.

“We were running at half pace so we couldn’t do staggered breaks anymore,” she said.

Another worker, Joseph Kog, said not only did the company stop staggering the breaks on the 13th, they also kept all employees in the dark and failed to carry out proper employee screenings for the illness.

“Nobody showed up on the 13th, because nobody felt safe. Nobody trusts the company anymore,” Kog told PressProgress. “They feel they’ve been betrayed. “

“Nobody was saying anything until it happened, just like that. They weren’t carrying out the tests, so people don’t know if they’re sick. This was my concern. How can we work with people if they dont know if they’re positive or not?”

The Alberta Federation of Labour and United Steelworkers are now calling for a criminal investigation into the company’s handling of the pandemic.

The plant partially reopened Monday, but Hughes says less than half of the 300 scheduled employees showed up.