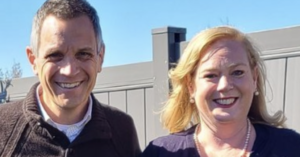 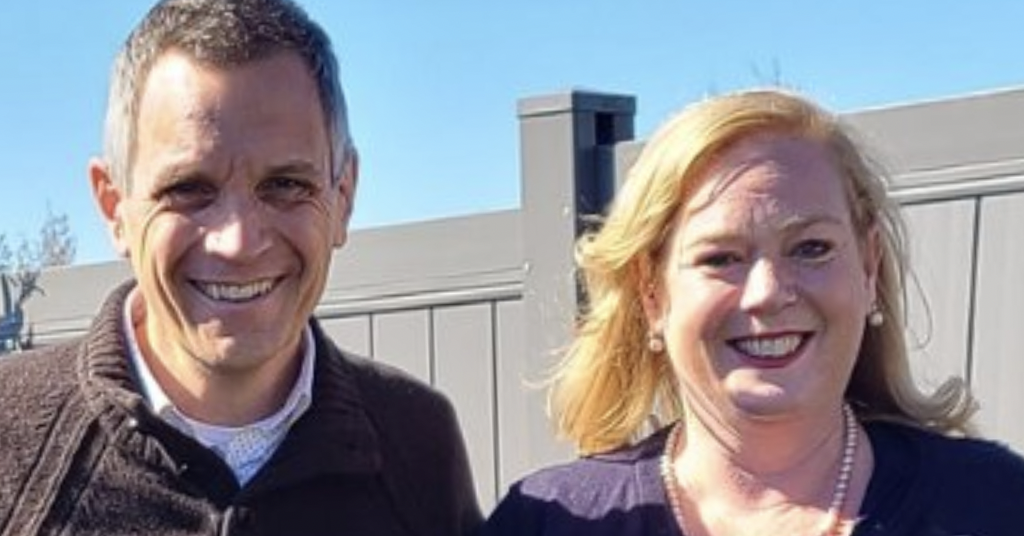 On Wednesday,  Sutcliffe’s campaign issued a statement announcing their candidate had secured the endorsement of Ottawa-area PC MPP Lisa MacLeod and thanked the right-wing politician for her “long-time friendship.”

“We need Mark as our Mayor,” Macleod is quoted as saying in the statement.

Thank you Lisa for your long time friendship and your support in this campaign!

“If we believe in a future of Ottawa that has a thriving economy, strong neighborhoods and feels like one community – then we need Mark as our Mayor” pic.twitter.com/ZUIFQfQtIh

The endorsement from MacLeod, who earned a reputation pushing some of the Ford government’s most regressive, right-wing policies, stands in contrast with Sutcliffe’s  attempt to present himself to voters as a “sensible centrist” and a “non-partisan and non-ideological” choice for mayor

Meanwhile, a number of community groups and progressive organizations have publicly criticized Sutcliffe for joining forces with MacLeod, noting her long history of controversial behaviour and policies while she served as Ford’s Minister of Communities, Families and Social Services.

McLeod’s egregious record of cutting programs for families and low-income people and refugees should tell you everything you need to know about the type of mayor Sutcliffe will be.https://t.co/tqObWfgBXg

“There is a saying that one can be judged by the friends one keeps,” former Ontario Child Advocate Irwin Elman told PressProgress.

“The former Minister of Children and Youth Services decimated supports to Ontario’s children and families ( just ask a parent of an autistic child) and then eradicated the safeguards that might challenge her dangerous decisions (like the Office of the Provincial Advocate for Children and Youth),” Elman said.

“She took every action in a manner that was so dishonourable that she was turfed from the post by her own government.”

Trevor Manson, Secretary co-chair of the Ontario Disability Support Program Action Coalition, said Sutcliffe’s embrace of MacLeod is troubling given her long history of cutting social assistance to some of Ontario’s most vulnerable.

“Looking at the former Minister’s track record, if Mr. Sutcliffe feels her endorsement will help his campaign, that’s on him,” Manson told PressProgress.

“The disability community clearly is not his target demographic.”

Mark Sutcliffe’s campaign did not respond to requests for comment from PressProgress.

MacLeod, who has been a provincial conservative MPP since 2006, joined Doug Ford’s cabinet in 2018. Immediately, the government cancelled a planned increase to Ontario Works and Ontario Disability Support Program rates — warning that too many people were “dependent on government.”

Soon after, while promising a “compassionate” series of changes to income support programs — that, as PressProgress found, actually meant billions in cuts to the programs, and an increase clawback rate to recipients’ income.

Under proposed changes to programs supporting kids with autism, eligible families would receive a maximum lifetime total of up to $140,000 per child for treatment but even that sum came with fine print.

Some physicians also said they were threatened into supporting the changes or else they would face “four long years” under the Ford government.

When parents responded, MacLeod was soon forced to clarify that she did not plan to resign.

During her time as minister, MacLeod also cut supports for children of refugees.

In 2019, as PressProgress was first to report,  the Ontario government informed municipal service providers it intended to eliminate the Transition Child Benefit. The TCB provides support for the children of refugee claimants and the recently unemployed so they can access “basic necessities” — for example, food and clothing.

When asked about it in the legislature, MacLeod opted to fearmonger about “border crossers” instead of addressing concerns by parents and health providers the cut will increase the province’s number of homeless children.

Eventually, MacLeod was finally turfed from the Ministry in June 2019.

Lisa MacLeod did not respond to a request for comment from PressProgress seeking additional comments on her support for Sutcliffe’s campaign.