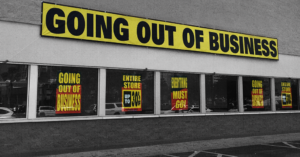 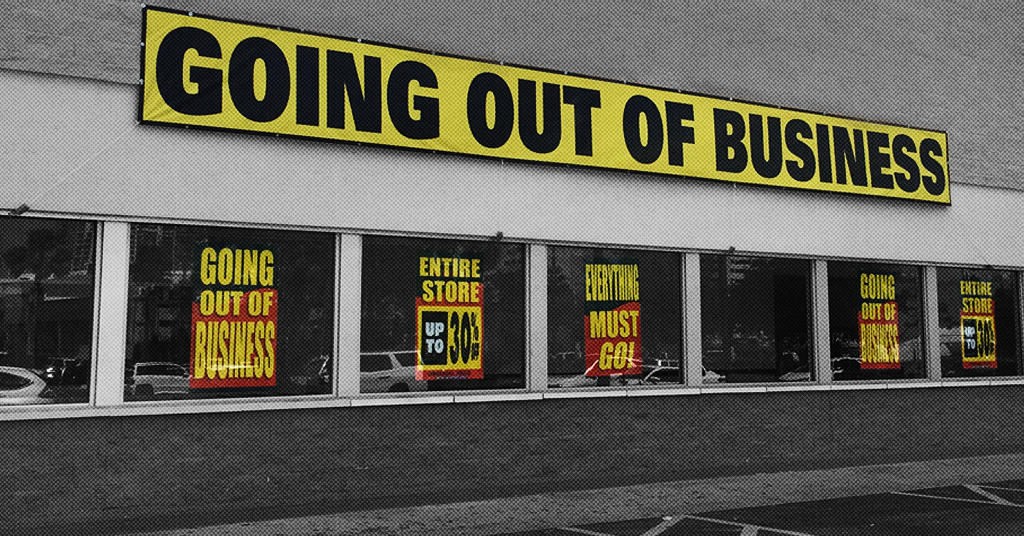 Over Two-Thirds of Unemployed Low-Wage Workers Are Not Receiving Employment Insurance: New Report

Fewer than one-third of unemployed Canadian workers let go from precarious, low-wage jobs accessed employment insurance benefits in 2017 even though those same workers contributed more of their incomes to EI than higher-wage earners.

According to a new report from the Canadian Centre for Policy Alternatives, only 28% of all unemployed workers who worked jobs that paid less than $15 per hour qualified for the program.

In contrast, 65% of workers who earn more than $15 per hour qualified for EI.

“EI began as a program targeting lower-wage workers,” the report states. “Yet today it fails to support most precariously employed, low-wage workers.”

The CCPA notes that in the 1960s, “the percentage of unemployed workers receiving EI benefits hovered around 80%.” But by the mid-1990s, eligibility requirement changes “brought coverage down to around 40%, where it has remained ever since.”

Today, only 42% of all unemployed workers are accessing EI. 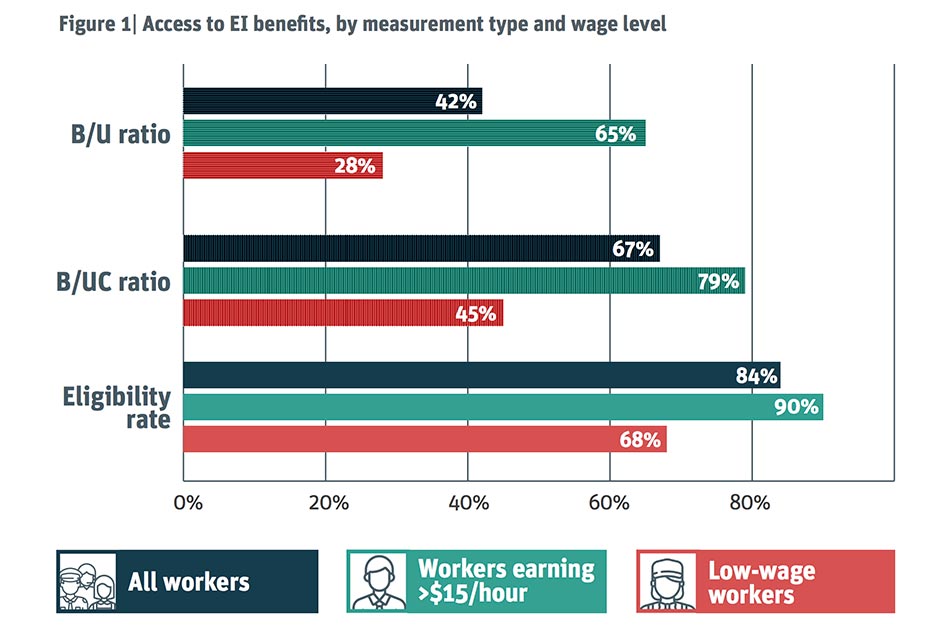 Despite being the least likely to receive the benefit, low-wage workers pay more into the program than higher-earners, since premiums are charged at a regressive set rate.

The report notes workers who earned less than $30,000 in 2015 contributed 1.8% of their income to EI, while higher-income earners contributed 1.1%.

In fact, the report finds service workers and retail workers earning median hourly wages of $14 and $16 respectively have Benefit-to-Contribution (B/C) ratios below 1.

That means low-wage workers actually contributed more to EI than they drew out. 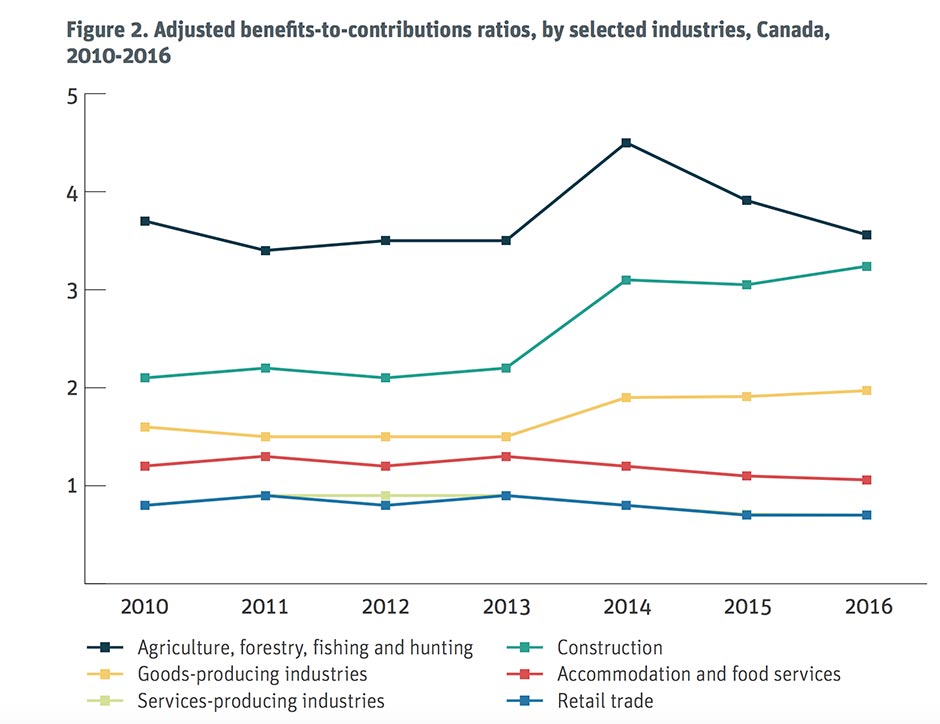 The report explains low-wage workers typically miss out on EI coverage because of a “mismatch between EI eligibility rules and the reality of low-wage work.”

Under current rules, employees must work between 400 and 700 hours in a 52-week period to qualify for EI — a difficult target for workers in service sector jobs to meet.

Yet most low-wage employees work in the retail (30%) and the accommodation and food service (22%) sectors, where jobs are often part-time with shorter tenures and less job security.

“Most of them systematically fails to qualify for benefits, despite their substantive contribution to the EI program and to the Canadian economy,” the report said.

Other workers classified as “independent contractors” by the so-called “gig economy,” like Uber drivers and food delivery people, are entitled to no EI protections at all.

The report notes this flies in the face of the original mandate of employment insurance — to protect the country’s most vulnerable workers.