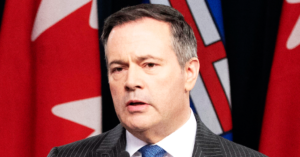 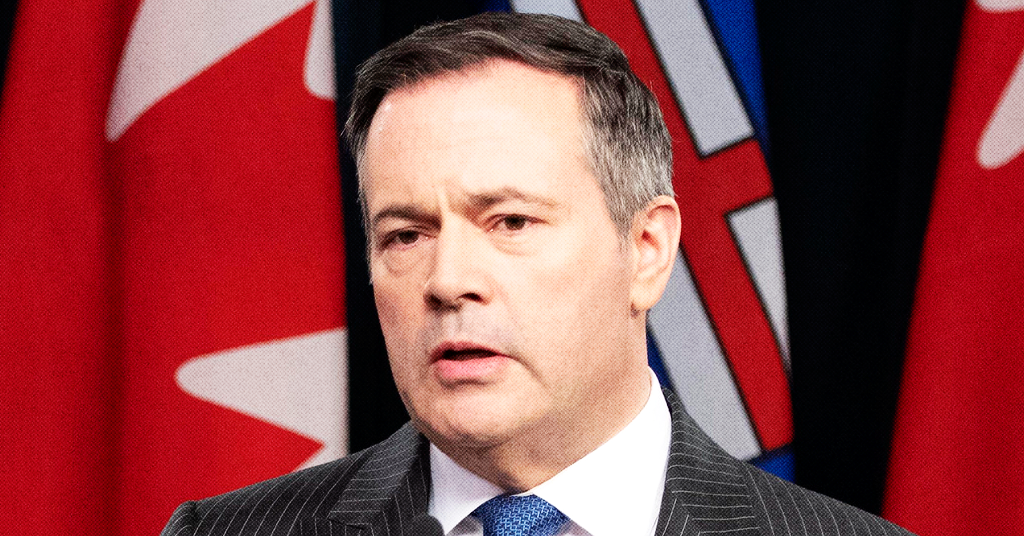 Will Alberta taxpayers need to hire a forensic accountant to figure out the true size of the budget for Jason Kenney’s public inquiry into anti-Albertan activities?

Officially, the public inquiry claims its budget is capped at $2.5 million.

That budget includes $1.8 million for legal work and forensic accounting research, plus $400,000 to cover the salaries of only two full-time staff.

Steve Allan, a forensic accountant who is a loyal political ally and campaign donor to Justice Minister Doug Schweitzer, was appointed last year to a $290,000 per year job leading the public inquiry.

However, internal financial records obtained by PressProgress show the inquiry’s official $2.5 million budget does not quite capture all of its expenses.

A copy of  the inquiry’s budget disclosed through Freedom of Information reveals that expenses relating to office space and communications work is quietly funded out of the budget of a provincial government ministry: Alberta Energy (AE).

Details about the hidden expenses seem to become even murkier when the Inquiry attempts to set its own story straight.

For example, the Inquiry does not list any address or physical location anywhere on its website. On at least one occasion, Commissioner Allan listed the Calgary offices  of the corporate law firm Rose LLP as his service address in a legal correspondence.

Alan Boras, who identifies himself as the Inquiry’s “communications consultant,” initially confirmed Allan’s “office costs are covered in the budget,” but would not disclose its location or how much is being billed for rent.

“Mr. Allan and his service providers are working in their own offices and meeting as needed in the offices of the professional firms,” Boras told PressProgress. “The Inquiry work is largely being done by the legal and accounting professionals in their offices in Calgary.”

“I work out of my home office,” the communications consultant added. “The executive director is working in his professional office.”

“No rent has been charged to the Inquiry by any party,” Allan told PressProgress. “The executive director and I work from our own respective offices, which aren’t connected.”

Allan said he uses the e-mail address to “access Dentons secure IT systems” and denied moonlighting as a Dentons consultant.

“I don’t do any consulting work at Dentons,” Allan said. “I just act as Commissioner of the Inquiry but they show me as a consultant on my e-mail signature,” noting his use of the private firm’s secure server comes at “no cost to the Inquiry.”

In November, CBC News reported Commissioner Allan awarded a sole-sourced $905,000 contract to Dentons, a law firm in which his son is also a partner.

CBC News also reported the public inquiry awarded another contract to Deloitte, although it had “not disclosed how much the Deloitte contract is worth.”

The budget obtained by PressProgress shows $1.8 million — nearly three-quarters of the public inquiry’s entire budget — is set aside for “legal” fees ($905,000) and a second item labelled “forensic accounting / other experts” ($905,000).

Asked twice if the $905,000 budgeted for “forensic accounting” referred to the value of the Deloitte contract, the spokesperson would only offer a general response.

Duncan Kinney, Executive Director of the left-leaning group Progress Alberta, said the public inquiry’s secrecy and “appearances of self-dealing” makes a “mockery of the idea that this public inquiry is actually public.”

Kinney’s organization recently put the Inquiry on notice that it is ready to take legal action to challenge the constitutionality of the public inquiry in court.

“The public inquiry’s work has been incredibly secretive and awash with controversy from the get-go,” Kinney told PressProgress.

Commissioner Allan defends his Inquiry, noting “the budget was developed last July when we weren’t sure what our requirements would be.”

The Commissioner would not put a dollar figure to his “communications” budget, which includes costs for a website, social media and media relations work, other than to suggest it was “immaterial.”

Kavi Bal, press secretary to Alberta Energy Minister Sonya Savage, did not respond to questions from PressProgress about how much money Savage’s ministry has budgeted for communications for the Inquiry.