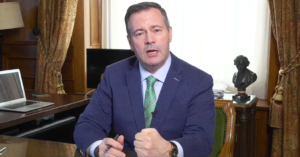 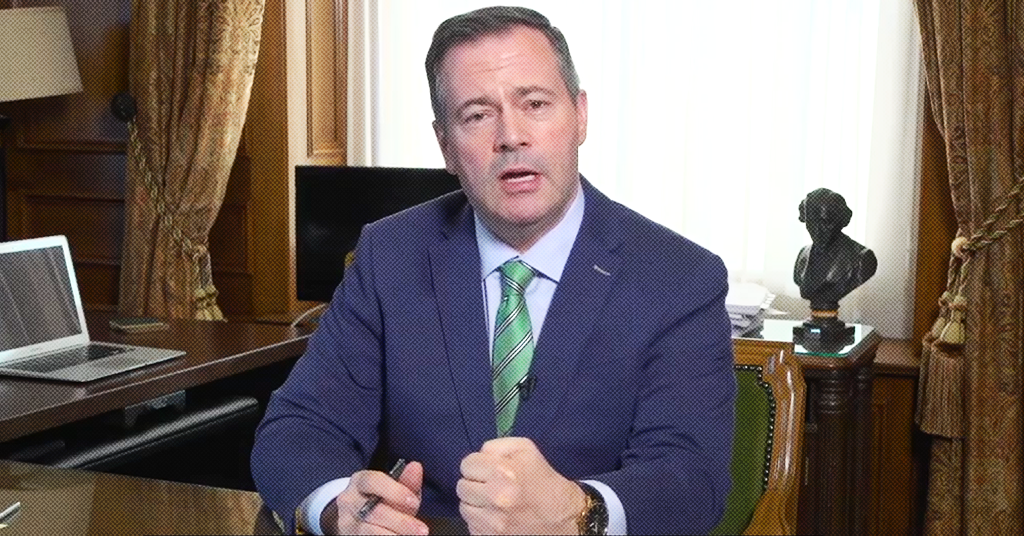 Jason Kenney’s $2.5 million inquiry into “anti-Alberta” activities might be looking at another legal challenge if it moves ahead with plans to use the powers of the state to target Kenney’s political adversaries.

Progress Alberta, a left-leaning advocacy group, put the head of the anti-Alberta inquiry on notice this week that it’s ready to take legal action.

The government’s inquiry was tasked with investigating  environmental groups suspected of ties with what the Premier calls “foreign dark money” intent on sabotaging Alberta’s oil industry.

But in a letter addressed to the inquiry’s commissioner Steve Allan, Amir Attaran, a University of Ottawa constitutional lawyer representing Progress Alberta, says the inquiry forces groups like his client to “divert resources towards research and legal defence” and “hinders their participation in political discourse.”

He says the inquiry is designed with the “intent of subjecting organizations who campaign and advance allegedly ‘anti-Alberta’ beliefs” to a “legal process in which their associations with foreign organizations are examined by a Commissioner having coercive powers in the Public Inquiries Act.”


Another environmental group, Ecojustice, has also launched a lawsuit against the Kenney government’s anti-Alberta activities inquiry.

We asked experts to weigh in on what the inquiry means for civil liberties and the Canadian charter of rights and freedoms.

James T. Turk, Director of the Centre for Free Expression at Ryerson University:

“Generally this is all a political initiative. A ploy by the premier to silence critics opposed to his environmental policy. That’s all it’s about. They’re acting in opposition to the spirit of the charter by trying to silence the voices he disagrees with.”

“This is a stance being taken increasingly by a growing number of authoritarian governments around the world, some of whom have gone further and outlawed international financial support for human rights groups in the country.  This runs counter to crucially important international human rights standards like the UN Human Rights Defenders Declaration that make it clear that it is absolutely permissible for human rights groups to be supported through funding sources outside the country.”

“It’s a violation of procedural fairness rules because of the terms and conditions of the Inquiry and potential infringement of freedom of speech requirements of constitution. The risk is that a government commission is allowed to operate that has stated bias from the outset and has pre-ordained its conclusions and accusations against civil society organizations before it even did its work. Creates a chill on civil society participation in democratic institution.”