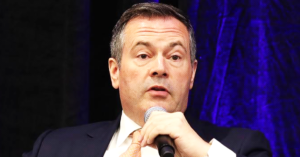 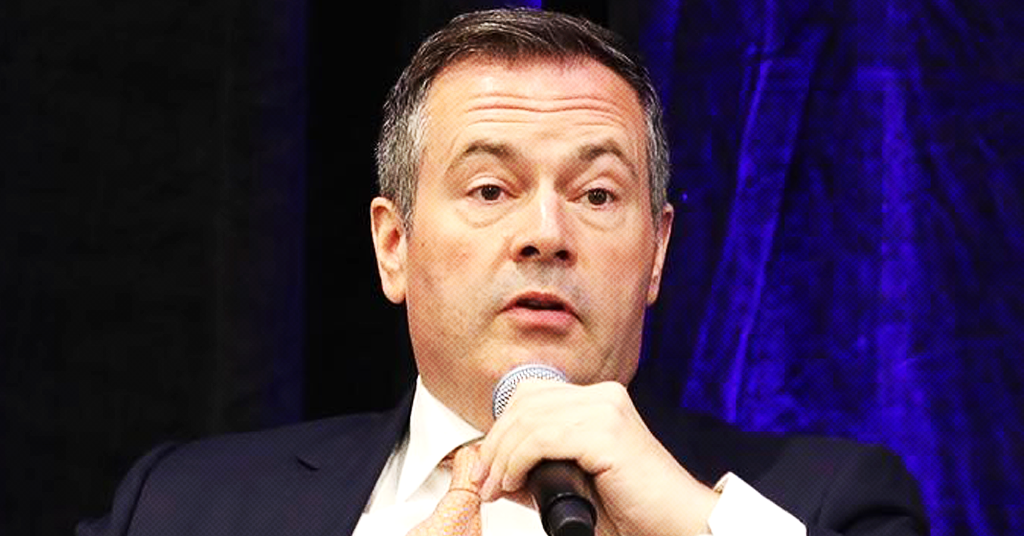 “There is a war against Alberta,” says UCP organizer holding meeting to discuss the “unification of the separatist factions in Alberta”

In the lead up to the election, there has been a rise in media coverage exploring the possibility that separatist sentiment is taking hold in Alberta, even though pollsters have repeatedly shown the data supporting this narrative is quite thin.

Although Kenney himself claims “the whole notion of separation is irrational,” many of Kenney’s top allies have been the loudest voices talking about the idea.

That warning has been echoed with remarkable precision by others.

Fagerheim and former Saskatchewan Premier Brad Wall, who sits on Whitecap’s board of directors, founded a third party group called the Buffalo Project, which has rejected suggestions that it promotes divisive rhetoric on national unity.

Wilson, who has previously stated he is “not a separatist,” tweeted multiple times suggesting “Confederation will be challenged” as a result of the election.

Asked for comment, Wilson told PressProgress: “I love Canada.” Nevertheless, he describes himself as a “frustrated nationalist.”

You are toast buddy.

So a @liberal_party will form our next government: very disappointing to entire regions of Canada.

If the @ndp are given the opportunity to dictate energy policy – Confederation will be challenged.

Patience is a virtue – a virtue that fewer and fewer in the West have.

On election night, Smith tweeted “I wasn’t joking when I said Justin Trudeau launched a separatist movement in Alberta tonight,” pointing to an online petition she claimed had collected 2,200 signatures.

I wasn’t joking when I said @JustinTrudeau launched a separatist movement in Alberta tonight. Here’s a petition that signed up 2200 people in the first two hours. #ableg #cdnpoli

In the thread responding to Smith, Questerre Energy CEO Michael Binnion said he hoped “good sense will prevail,” but suggested the Rest of Canada makes separation a “tempting invitation.”

Binnion, a big donor to Kenney’s leadership, Chair of the Manning Foundation and a funder of right-wing groups through his Modern Miracle Network organization, complained Canadians showed how they really feel about Alberta when they “voted for parties who want to phase out the West’s biggest industry.”

“Not too hard a choice for Alberta,” Binnion added.

In a statement to PressProgress, the oil executive clarified: “I am not a separatist but nor am I willing to stand by and be phased out.”

Binnion told PressProgress he agrees with “the principle of federal transfers” and thinks the argument that Alberta would struggle economically as an independent state because its would be “landlocked” is “backwards in my opinion.”

Alberta could be the Norway of North America. It’s a tempting invitation the ROC makes.

Hopefully good sense will prevail but well over 50% of Canadians in the ROC voted for parties who want to phase out the West’s biggest industry.

Not too hard a choice for AB.#abpoli

Before going to sleep, he had already organized an emergency meeting to begin discussions on the “unification of the separatist factions in Alberta.”

“There is a war against Alberta,” Chandler told PressProgress. “I think (UCP) MLA Jason Nixon said it best when he said … we are serving our Eastern overlords.”

Chandler said he would support a “Wexit” referendum, but only if supporters can first gather “100,000 signatures.”

“My view of separation is to have a Refederation,” he elaborated.

“We would be a confederation of nations where all nations are equal at the table. It would be like Europe, but the union would be called Canada.”

Chandler previously called on everyone who doesn’t vote Conservative in Alberta to “leave” the province — about 60% of the population, at the time.

Update 1 (Oct 22): This story has been updated to include comment from Michael Binnion.

Update 2 (Oct 23): This story has been updated to include comment from W. Brett Wilson.