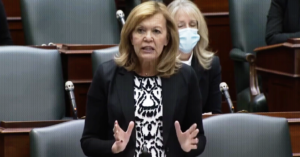 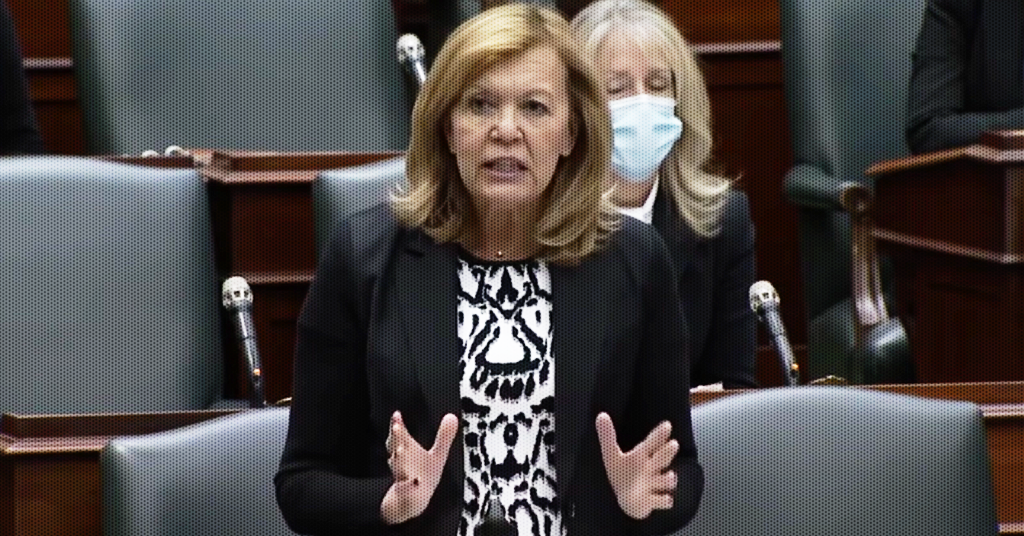 While Ontario’s COVID-19 cases continue to surge, Doug Ford’s health Minister is seeking to reassure Ontarians by reminding them that their province is still doing better than Florida.

Florida, the third worst-hit state in the entire United States, is run by a Republican governor who has refused to take even basic steps to protect his citizens.

Things aren’t going so well in Ontario. This week, the province’s COVID-19 death toll rose to 3,415 as the province’s daily average rose to 1,422 new infections.

According to the Tampa Bay Times, Florida currently has the third-highest COVID-19 infection rate in the United States. Florida’s Republican lawmakers have insisted bars, nightclubs and schools remain open at full capacity.

A total of 17,500 Floridians have died of COVID-19.  The state’s Senate President warned yesterday: “I think we’re going into an elevated level of COVID in the next few weeks, and it’s going to continue to elevate as we have more community spread.”

Elliot’s attempt to contrast Ontario with Florida brought about groans from the official opposition, who later criticized the statement on Twitter:

You know it’s bad when the Minister of Health starts comparing us to FLORIDA.

Québec, which has been called Canada’s “coronavirus epicentre,” currently has the highest COVID-19 cases of any Canadian province, surpassing 100,000 cases in late October. That pushed Québec past the national cases per 1,000,000 people and the cases per 1,000,000 in many other countries.

Elliot’s comments are not the first time members of Doug Ford’s government have attempted to paint a rosy picture of the province by drawing comparisons to states in the American South.

Earlier this year, Education Minister Stephen Lecce pointed to Alabama as a model for the government’s controversial education overhauls.