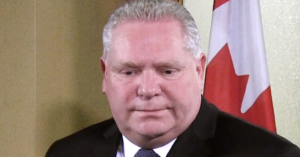 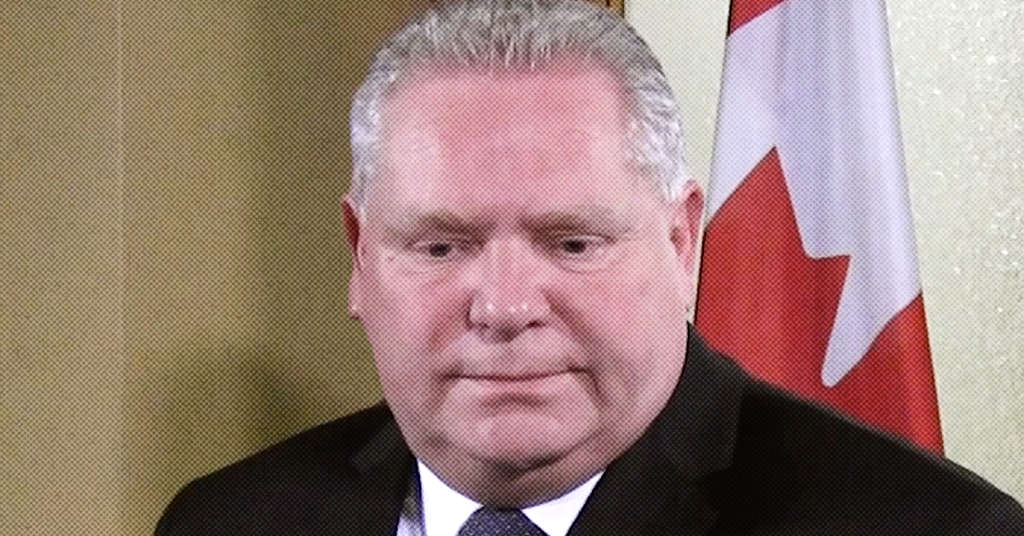 Doug Ford appears to be losing his battle against Ontario school teachers.

According to fresh polling data from EKOS, a clear majority of Ontarians (57%) say they support teachers in the ongoing labour dispute between the Ford government and Ontario’s school teachers.

Meanwhile, fewer than one-third of respondents (30%) said they’re backing Ford. One-in-ten said they support neither side.

“By a margin of approximately 2:1,” tweeted EKOS president Frank Graves, “the Ontario public are siding with the teacher unions, not the government.”

By a margin of approximately 2:1 (57/30%) the Ontario public are siding with the teacher unions, not the Government pic.twitter.com/6GOi3l4zQ1

Strikingly, the polling data shows a significant number of Progressive Conservatives have decided they’re not backing Ford in this fight.

Graves said the polling result is a teaser of a larger set of polling data on the Ford government’s labour dispute with teachers that will be released later this week.

The polling data, collected between January 15-19, comes as Ford’s point man on education has struggled during his moment in the spotlight.

Lecce had previously defended the plan by noting it would move Ontario closer to a model of education in Republican-controlled states like “Alabama” and “Arkansas.”

Later, a man portrayed in an article by the Toronto Sun’s Joe Warmington as an ordinary parent angry at teachers was revealed to be a conservative activist in Lecce’s home riding with apparent ties to the education minister.