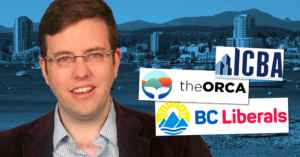 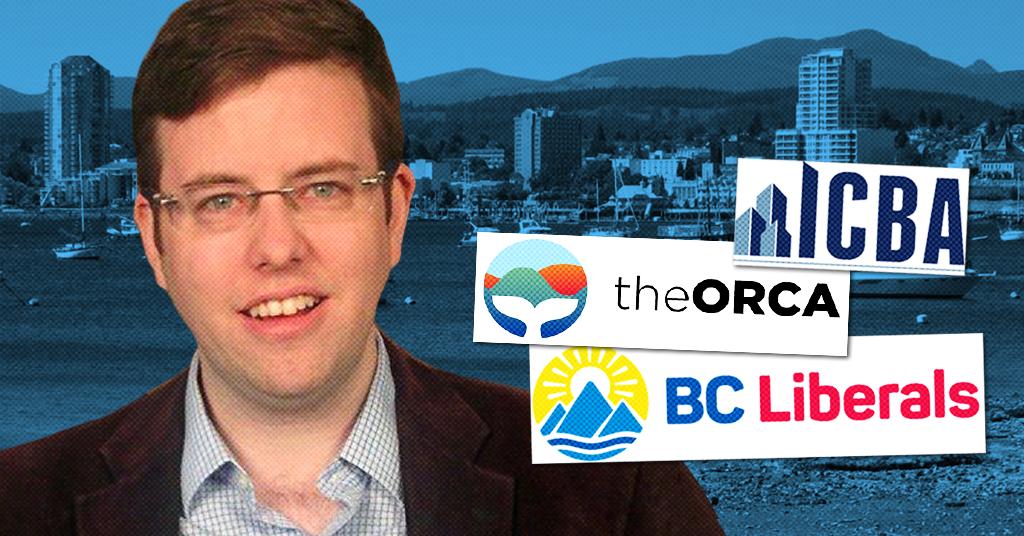 Some of British Columbia’s top outlets failed to disclose important information about a recent poll claiming the upcoming Nanaimo by-election is in a “dead heat.”

Namely,  some of BC media’s biggest pundits didn’t mention the poll was conducted by Hamish Marshall, one of the founders of the far-right website Rebel Media and the Conservative Party of Canada’s campaign chair for the 2019 federal election.

Meanwhile, others suggest the poll, released by a website calling itself “The Orca,” may have been secretly commissioned by a big business lobby group. 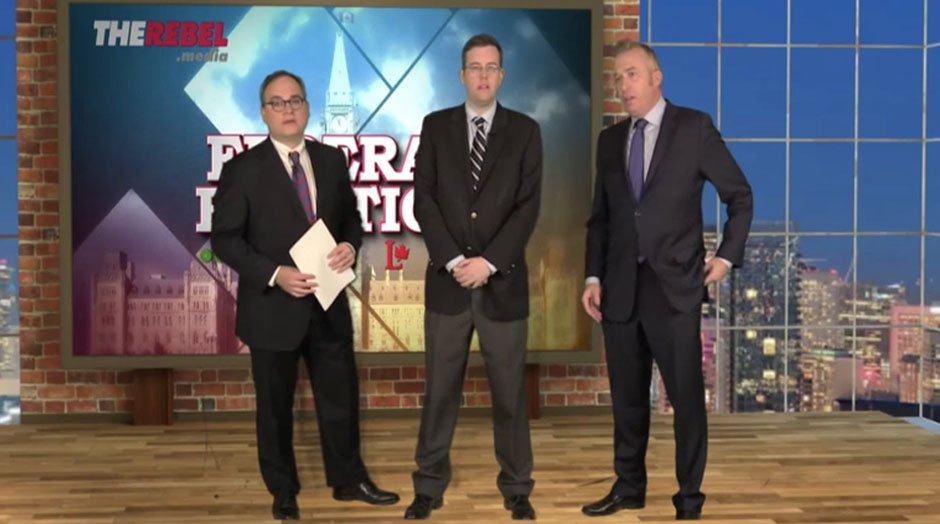 The poll was cited by Global News’ Keith Baldrey and The Province’s Mike Smyth, who variously claimed the poll suggested the “historically a very strong NDP seat” could be in “imminent danger.”

The BC NDP has held the riding for 49 of the last 56 years and the party won the riding by 14 points during the 2017 provincial election – even Baldrey admitted he would “be surprised if they lose this.” 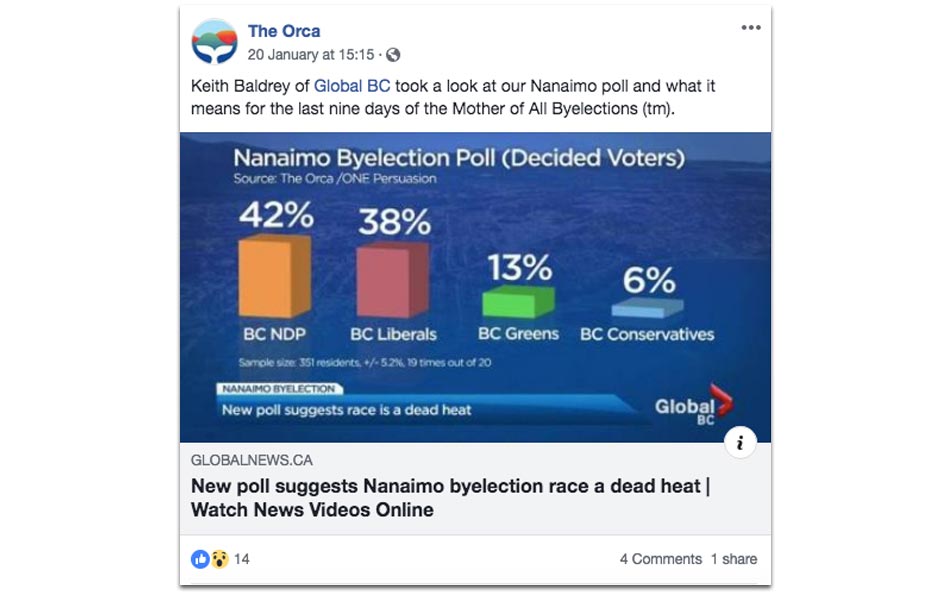 Despite using the poll to claim “the by-election is a statistical toss-up,” BC’s top pundits did not mention a few key pieces of information that may have influenced how viewers and readers might interpret the poll:

• Although they mentioned the poll was “commissioned by The Orca news website,” the reports didn’t mention The Orca is run by Christy Clark’s former speechwriter  Maclean Kay – Clark even appears on the site as a guest columnist.

• The reports do mention the poll was conducted by a firm called One Persuasion, but they leave out the most important part: the pollster, Marshall, is the campaign chair for one of the BC Liberals’ major allies – the Conservative Party of Canada.

• Despite claiming the poll was commissioned by The Orca, Dogwood Initiative director Kai Nagata raised questions about the involvement of the Independent Contractors and Businesses Association, a big business, anti-union lobby group and historically one of the biggest donors to the BC Liberals.

On Twitter, Nagata pointed out the the PDF of The Orca’s polling report for the Nanaimo by-election was titled “ICBA issues poll.”

.@MacleanKay your article says the Nanaimo by-election poll was done by Hamish Marshall’s firm for @TheOrcaBC, but the PDF is titled “ICBA issues poll”. Was the survey sponsored by the Orca, or the Independent Contractors and Businesses Association? #bcpoli pic.twitter.com/TOqkRHmqvJ

Kay, who runs The Orca, said they “overlooked” the file name extension because Marshall’s firm “did some previous polling” for the ICBA.

However, Kay didn’t mention a number of key figures at the ICBA are also involved in The Orca’s day-to-day operations.

Chris Gardener, the ICBA’s president, is also named on The Orca’s website as a guest contributor.

And Jordan Bateman, ICBA’s director of communications, is listed as a contributor for The Orca and co-hosts a webcast on its YouTube channel. 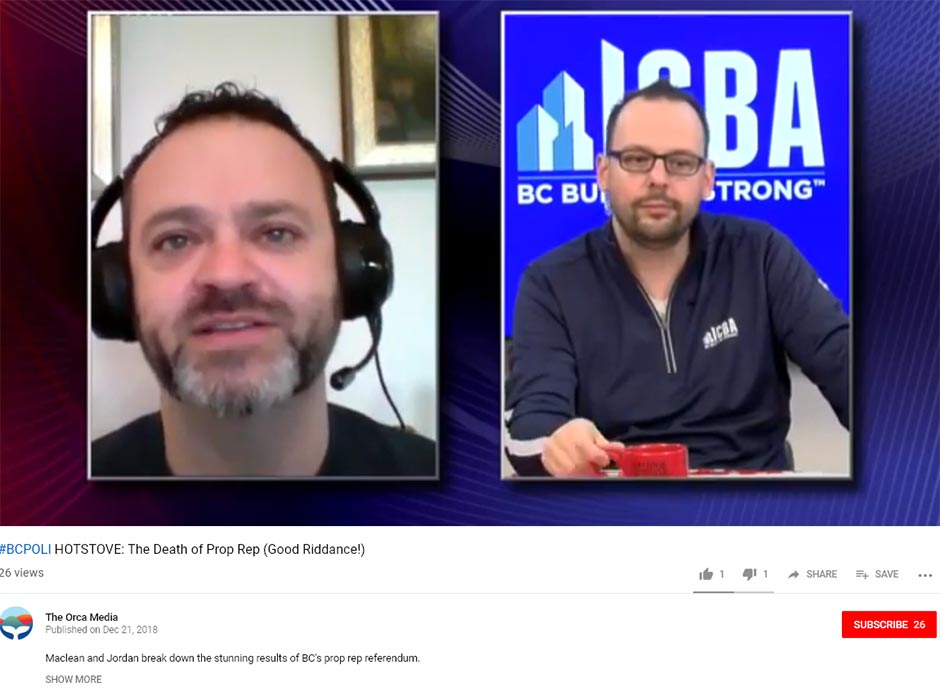 Bateman is a former director of the Canadian Taxpayers’ Federation and former BC Liberal riding president for Fort Langley–Aldergrove.

Bateman has another more direct connection to the poll: he co-authored a book with Hamish Marshall looking back at the pair’s work on the “No Translink Tax”  campaign in 2015.

The backing of right-wing figures linked to big business lobbyists, Andrew Scheer’s Conservatives and Ezra Levant’s Rebel Media should be no surprise considering that Conservatives on Vancouver Island are lining up squarely behind the BC Liberal candidate in Nanaimo, Tony Harris.

The Nanaimo-Ladysmith federal Conservative Riding Association recently issued a statement calling on “the free enterprise vote” to unite behind the BC Liberals because they are the “best positioned” party that is “non-socialist”:

Even the federal Conservatives in Nanaimo-Ladysmith are cheering for @TonyForNanaimo #bcpoli pic.twitter.com/0OzsVc2tcX