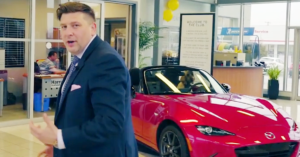 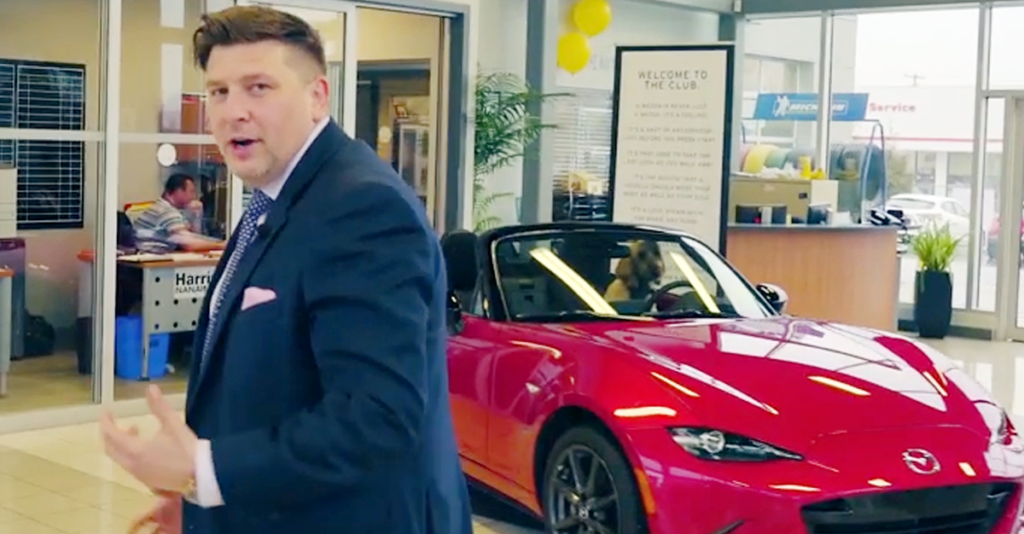 Tony Harris, a luxury real estate developer running for the BC Liberals in an upcoming by-election in Nanaimo, recently scrubbed his website to remove a line in his biography declaring his love for “real estate speculation.”

The BC Liberal candidate may be worried about appearing to have a vested interest in axing the British Columbia’s tax on real estate speculators, considering up until this month, his website included the following line in his online bio:

That is until sometime after New Year’s Day, when the reference to his enjoyment of real estate speculation was quietly deleted from the website.

At the time, Harris didn’t mention his own passion for real estate speculation, a practice that has significantly contributed to BC’s housing affordability crisis.

And despite Harris’ talk about “affordable” housing, his company is known to build luxury properties priced well beyond the means of the average Nanaimoite. 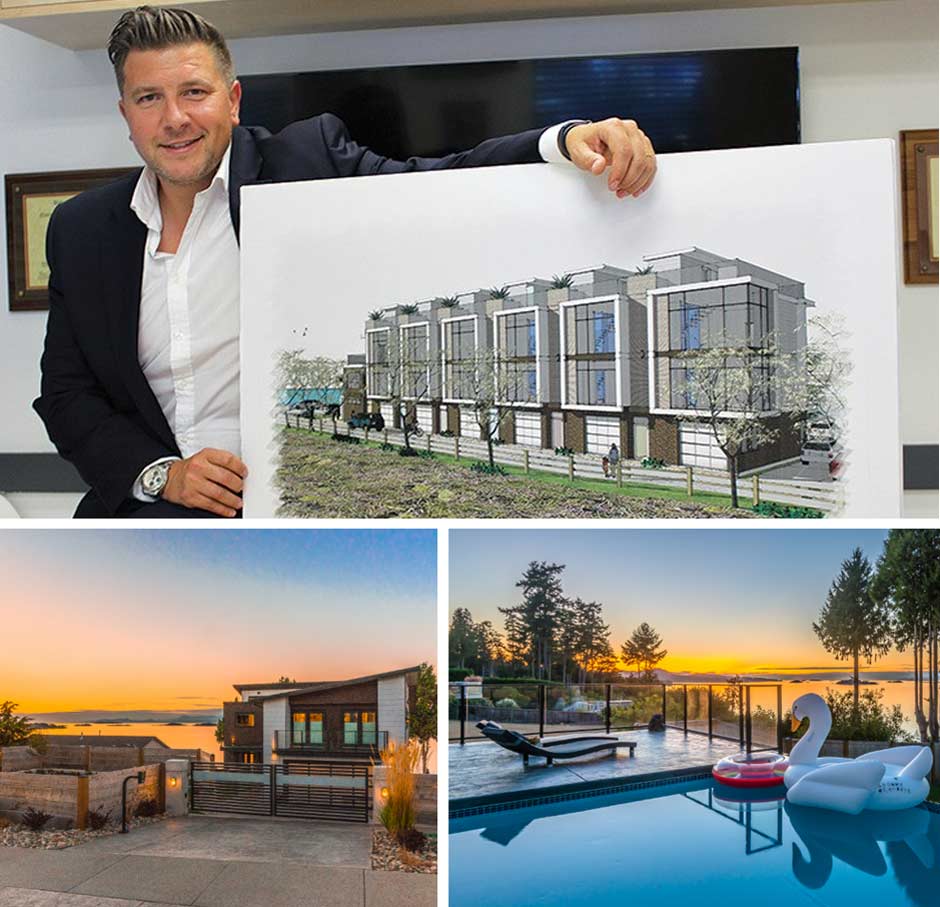 The BC government introduced the Speculation and Vacancy Tax last February to curb wealthy real estate investors whose ownership of vacant properties is believed to have contributed to the province’s skyrocketing housing costs.

According to BC Finance Minister Carole James, the tax, which ranges from a 0.5 to 2% on vacant properties, was designed to encourage owners of second homes in BC’s most expensive real estate markets to either sell or rent out their properties.

Josh Gordon, a professor of social policy at Simon Fraser University, praised the tax for pressing “global elites” to “pay their fair share,” and noted the tax will mean housing prices will “come to more closely reflect local incomes.”

However, the BC Liberals have voiced opposition to the tax since it was introduced.

BC Liberal leader Andrew Wilkinson recently railed against the tax in Kelowna – one city where the tax is being implemented – telling the city’s Chamber of Commerce that it’s a “good thing” if property investors want to leave their second homes unoccupied for most of the year.

Interestingly, during the BC Liberal leadership race in 2017 Wilkinson voiced a need for the province to “crack down on speculation,” only to call the government’s speculation tax “terrible” the following year.

AW: Crack down on speculation, fix transit. Ppl need to feel that they can live well within their means.

Just about to go live on #CKNW. Tune in to hear how Andrew Weaver has stuck BC with the terrible Speculation Tax.

Despite the BC Liberals’ opposition, polling suggests that 62% of British Columbians support the speculation tax.

Another poll by the Mustel Group found that 86% of surveyed British Columbians believe speculative buying is “hurting” the province’s real estate market.

Although Harris has never run for office before, his family’s auto sales company made a small donation to the BC Liberals in 2016. Harris also made a personal $1,000 donation to a pro-developer Nanaimo mayoral candidate in 2014.

The by-election, which will be held on January 30th, was called after former NDP MLA Leonard Krog resigned his seat following his election as mayor of Nanaimo.