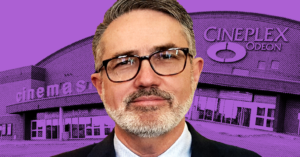 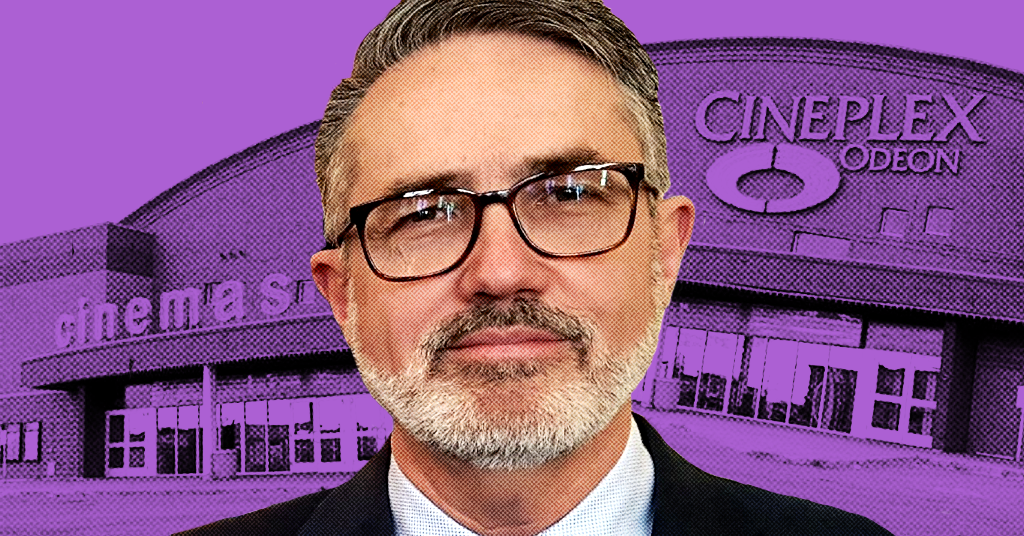 BC Liberal Critic for for Children, Families and Childcare Laurie Throness says he became teary-eyed at the end of an anti-abortion film that has been widely panned as social conservative “propaganda.”

Throness, who regularly makes headlines over his opposition to abortion and LGBTQ rights, recently tweeted that the film ‘Unplanned’ left him “wiping (his) eyes” and feeling “a great sadness for our culture.”

The film made national headlines in Canada after 56 theatres controversially agreed to screen the film following coordinated efforts by anti-abortion activists.

“You should see it,” he said, giving the anti-abortion film two thumbs up.

Just saw the movie Unplanned. I thought it was generally fair; certainly a serious, impactful true story, well-presented. People were wiping their eyes afterward, including me, and I felt a great sadness for our culture. But also hope. You should see it. #bcpoli

The film, produced by the American right-wing evangelical studio Pure Flix, tells a  widely disputed story about a woman who became a hardline anti-abortion activist after working for Planned Parenthood.

Critics have slammed the film for spreading “falsehoods” about Planned Parenthood and its inaccurate portrayal of abortion procedures, including a scene in which a fetus reacts with fear to a doctor.

Nonetheless, the BC Liberal MLA believes the film itself is “generally fair,” calling it a “serious, impactful true story.”

Asked to clarify why he feels a “great sadness” for Canadian culture, Throness said “the film portrayed the deaths of many real children,” adding that “the death of a child is always a sad event.”

“I also feel sad about the incalculable loss to our culture of human potential, and in the loss of wonder and joy in living that I have been so privileged to experience.”

“Every British Columbian should see themselves reflected in our party, including the hundreds of thousands of people who think of themselves as pro-life,” he said.

Throness’ endorsement of the film was applauded by social conservative activists, including BC activist Mike Schouten, the advocacy director for the Association for Reformed Political Action (ARPA), which which encourages “civil disobedience” in the name of upholding Biblical law.

What better representation than getting together with about 100 of your constituents to watch a film. Thanks Laurie!

The same group recently hosted a controversial “God and Government” event where Throness led a roundtable talk entitled “Hope for social conservatives” along with other unnamed BC Liberal MLAs.

Two months ago, Throness also shared a stage with Anna Nienhuis, ARPA’s head of policy, as well as Rod Taylor, leader of the far-right Christian Heritage Party. During his speech, Throness encouraged anti-abortion activists to “get active” and “become part of the public conversation.”

The film itself has been criticized for pandering to extreme, far-right elements.

After the film’s release in March, directors Cary Solomon and Chuck Konzelman made headlines when they promoted the movie on a YouTube channel that pushes the QAnon conspiracy theory, which claims a global pedophile ring is secretly working with the deep state to bring down US President Donald Trump.

Last week, the movie theatre chain Cineplex Odeon faced widespread criticism after it refused to reconsider its decision to screen the film at 14 theatres across Canada.