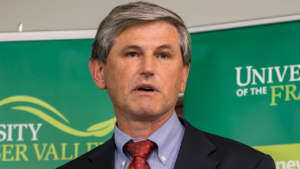 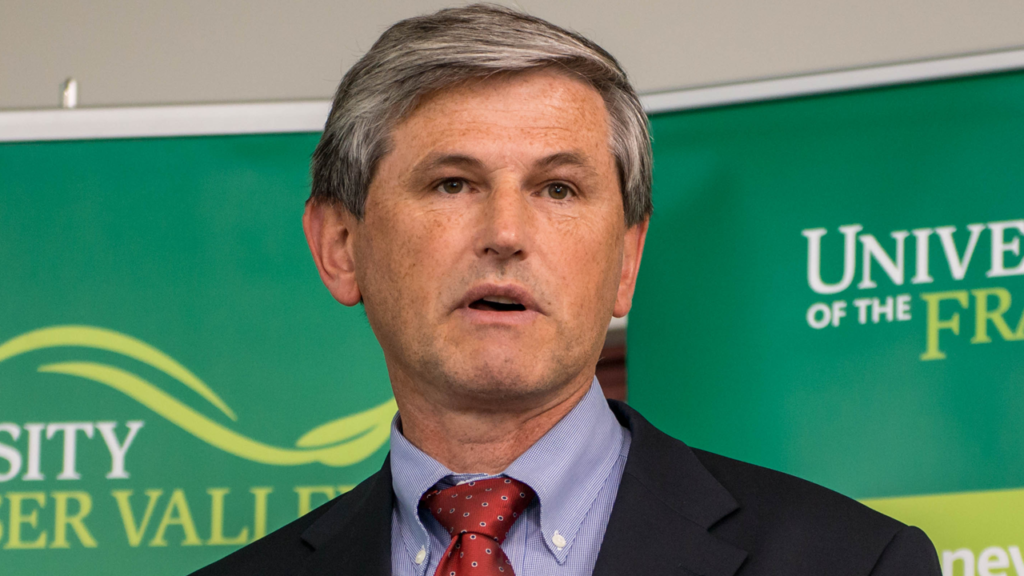 According to one BC Liberal leadership candidate, British Columbia’s upcoming vote on electoral reform is an attack on democracy.

Andrew Wilkinson, BC’s former Minister of Advanced Education, is sharing alarmist images on Twitter claiming the province’s planned 2018 vote on electoral reform has already been “rigged,” declaring it an “immediate threat” to “democracy.”

BC’s upcoming electoral reform referendum will give voters the opportunity to stick with the province’s outdated First-Past-the-Post system (FPTP) or move to an as-of-yet undetermined proportional representation system.

Yet even though most developed countries already use some form of proportional voting, Wilkinson tweeted this weekend that putting this question to a vote will “undermine our democracy.”

“We have an immediate threat. The NDP wants to undermine our democracy with their rigged referendum on proportional representation. I’m taking action on this today.” #BCLib18 pic.twitter.com/Uz2dnrANx6

A vote on moving to proportional representation will “undermine our democracy”?

Currently, over 80% of OECD countries already have a proportional voting system in place – meaning Canada and British Columbia are actually outliers.

One question Wilkinson might want to answer: does he think Germany, New Zealand or Norway are not real democracies?

In fact, one reason many countries moved to proportional representation is exactly because it produces more democratic results than Canada’s outdated first-past-the-post system which regularly produces strange and distorted results.

That’s because FPTP is designed as winner-take-all system. As a result, many British Columbians are stranded in ridings where they’re represented by someone a majority of people didn’t vote for – effectively, those are called wasted votes.

And as National Post columnist Andrew Coyne puts it, the current FPTP system is not very democratic itself:

“If ballots were issued to some voters but not others, or in packs of two or nine or twenty-nine, depending on which party you voted for and what riding you lived in, there’d be riots in the streets … In some provincial elections, the same phenomenon results in one party winning all seats in the house, or nearly so. What kind of democracy is one party and no opposition?”

Proportional representation, on the other hand, aims to award the same percentage of seats as the total percentage of votes, so you end up with a more equal and democratic outcome.

In only the past few weeks, BC has already seen: