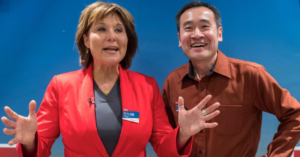 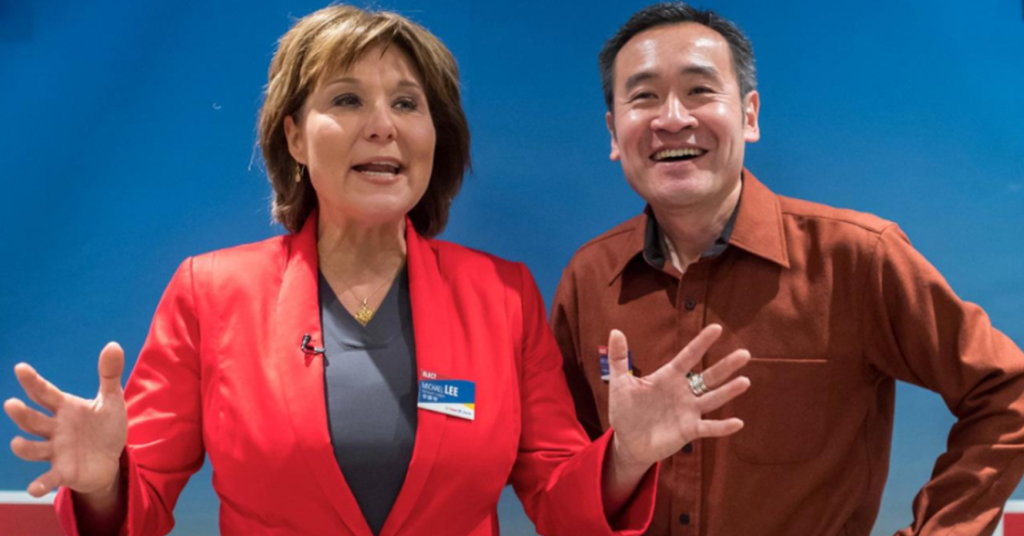 Another day, another misleading claim about electoral reform from the BC Liberals

One BC Liberal leadership candidate thinks reforming British Columbia’s electoral system could lead to a dangerous shortage of politicians in the province.

The last few weeks have seen the sudden appearance of an anti-electoral reform astroturf group run by Nick Kouvalis, Kellie Leitch’s former campaign manager, while Conservative MP turned BC Liberal leadership candidate Dianne Watts ranted on Twitter that proportional representation would destroy the BC Liberals once and for all.

The referendum will give voters a chance to get rid of BC’s outdated First-Past-the-Post voting system (FPTP) that rarely reflects the will of the people and often produces distorted results. Proportional representation, the leading alternative to FPTP, awards parties seats in a way that’s proportionate to the number of votes they receive and is used by most industrialized countries around the world.

Speaking recently to Powell River-Sunshine Coast’s BC Liberal riding association, leadership hopeful Michael Lee told party loyalists that switching to proportional representation would mean “fewer representatives in the house” – a claim that would appear to be misleading:

“I’m not in favour of proportional representation. I’m concerned that, depending on the model that’s being presented, we will have fewer representatives in the house … I’m concerned about smaller representation because you have a situation where three members of any party, like the Green Party, can basically dictate what our government looks like.”

Proportional representation only deals with how seats are divided up – it has nothing to do with how many seats exist in the first place.

BC could decide to have 10 seats or 10,000 seats in the legislature, whether the province switches to PR or sticks with FPTP, the electoral system has no influence on how many MLAs will sit in the legislature.

As for Lee’s concern that other parties will have more say in how decisions get made, isn’t this more democratic – not less democratic?

And as BC Premier John Horgan explained during his speech last weekend at the BC NDP convention, working in partnership with other parties is making governing better, believe it or not:

“It’s really good to have an opposition that is constructive, an opposition that will vote for you on the things that matter, but hold you accountable for the things that are important. I believe that’s going to make us better … Now that we’re in (a minority government), I realize that every day we have to find ways to be better, we have to find ways to compromise and reach consensus — that’s what we do in our homes with our families, that’s what we do in our neighbourhoods with the people next door that won’t turn the music down or turn the music up depending on your preference, it’s all about give and take and our politics should be about give and take as well.”

And as Fair Vote Canada points out, research clearly shows arrangements where parties work together to pass legislation are “more in line with public thinking” than situations where one party can ram through legislation all on its own.

Besides, the same old democratic checks and balances keep everything working:

“When two or more like-minded parties, who together represent a majority of voters, agree to form a coalition focusing on areas of policy agreement, that often indicates majority public support for those policies … Any major party ‘blackmailed’ into adopting an agenda out-of-step with its own support base will be severely punished at the next election.”

What do the BC Liberals have against working together with other parties?