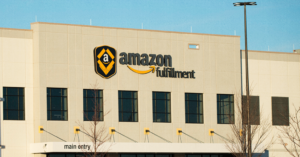 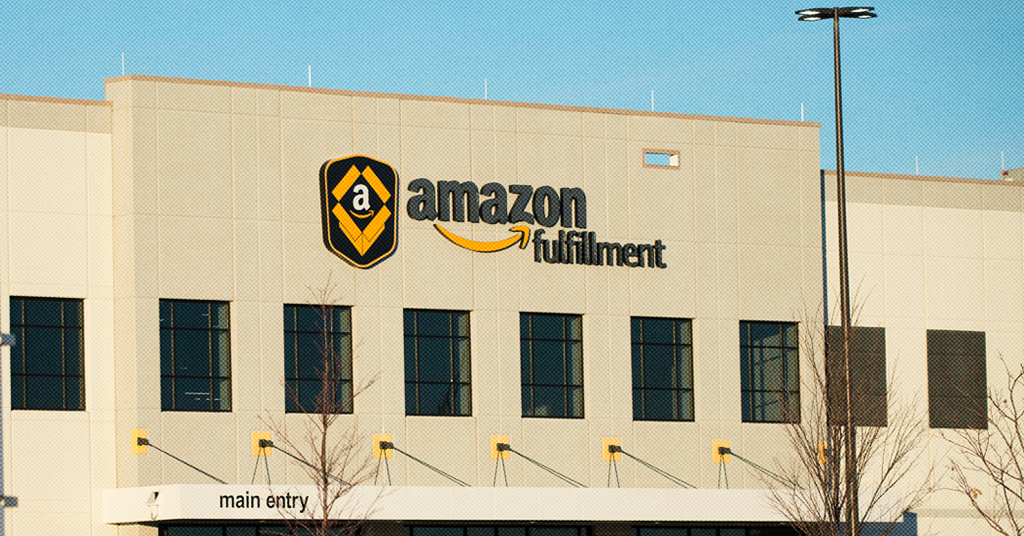 As Amazon CEO Jeff Bezos prepares to become the first trillionaire in the world, workers at Amazon’s Canadian warehouses have been notified that the company is going to roll back their wages.

According to an internal company memo obtained by PressProgress, Amazon told workers this week it has decided to cancel hero pay that was granted in recognition of hazardous working conditions during the coronavirus pandemic.

A number of workers have tested positive for COVID-19 at its Canadian warehouses, including an outbreak at Amazon’s Balzac, Alberta warehouse plus multiple workers in Bolton, Ontario where the memo was received on May 13.

“We are providing a final extension of the temporary $2/hour pay increase and double overtime pay through May 30.” After that, the memo continues, “we will return to our regular pay and overtime structure.” 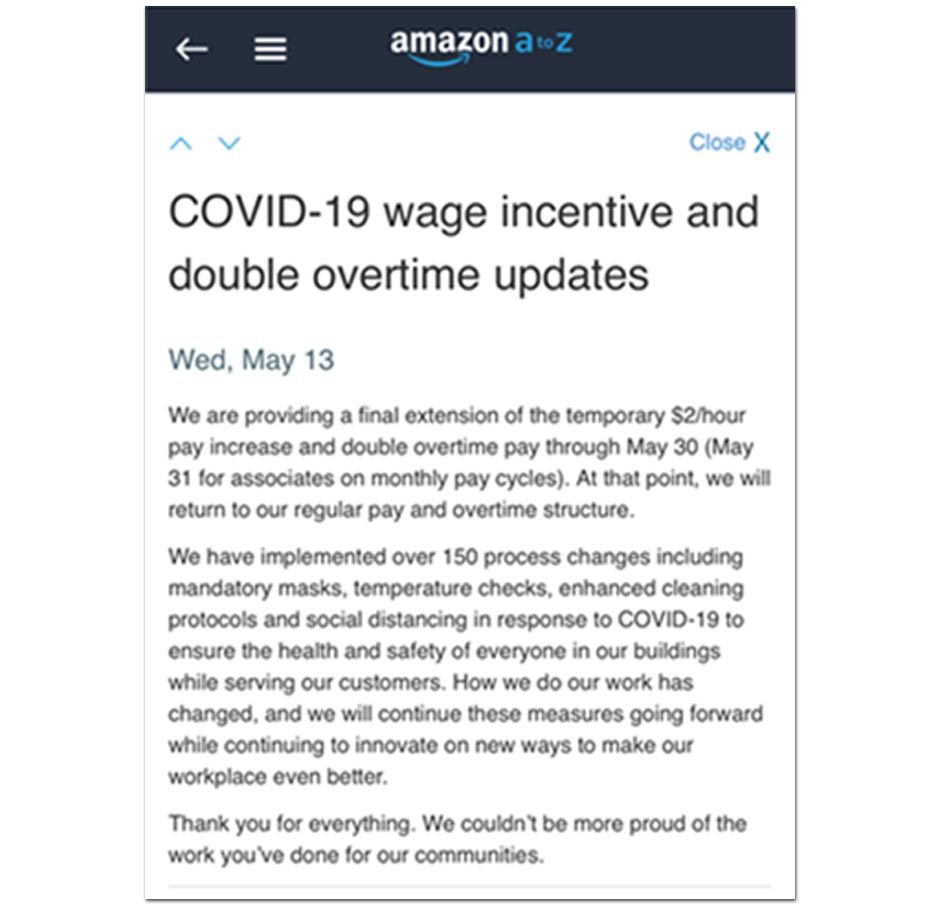 In a statement to PressProgress, Amazon spokesperson Timothy Carter did not dispute the authenticity of the memo.

Carter suggested the company was not cutting worker pay on May 30, but had instead “extended the increased hourly pay through May 30.”

“We continue to see heavy demand during this difficult time and the team is doing incredible work for our customers and the community,” the spokesperson added.

“There is a lot of uncertainty in the world right now,” the quote attributed to Bezos states. “The best investment we can make is in the safety and well-being of our hundreds of thousands of employees.”

Amazon’s workers have recently spoken out about working conditions at the company’s Canadian warehouses, raising concerns that surveillance technology used by the company to track worker productivity is compromising their health.

Last week, the company also told its Canadian workers it is limiting the amount of unpaid time workers can take off.

One Ontario fulfilment centre worker recently told PressProgress that “the fear in the building is palpable, and tempers are flaring.”