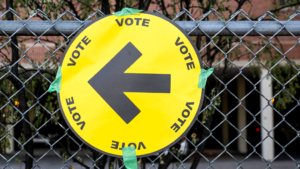 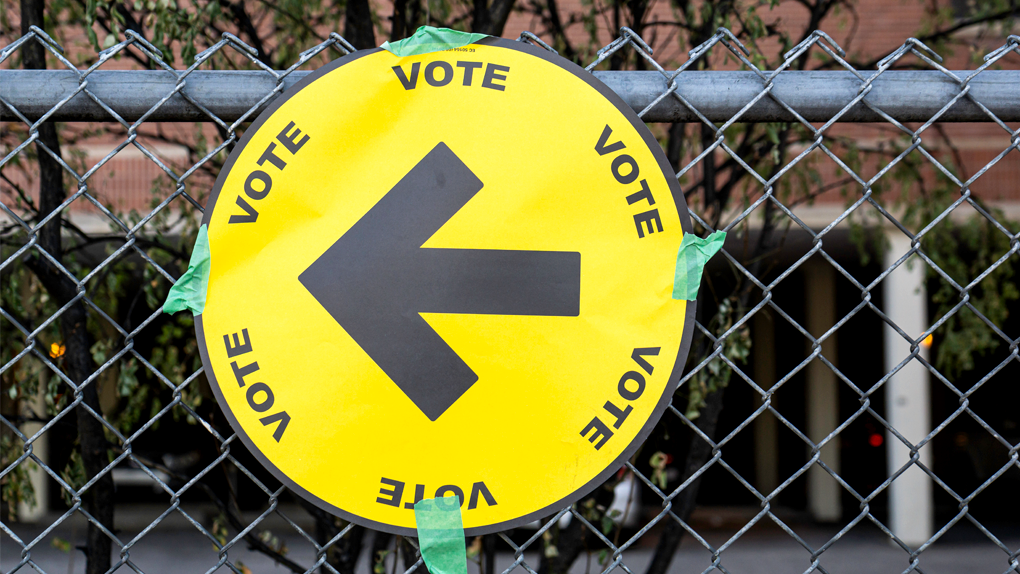 This is what democracy really looks like for immigrant, newcomer and racialized communities

Democracy on the territory we now call Canada didn’t begin only after its founding — First Nations, Inuit and Metis have run inclusive and democratic political systems far longer than the establishment of our current system of parliament.

Mi’kmaq and Iroquois communities operated village councils that worked around consensus; and, as historian Arthur J. Ray noted, Inuit and Métis ensured egalitarian political systems in which everyone could participate.

Canada’s settler history was just the opposite when it came to political participation. The country’s early parliamentary system was exclusive to white men for decades, and it took diligent advocacy for the franchise to be extended to women, Indigenous and racialized folks, and wasn’t universal until the 1960s.

Those who were Indigenous, women, poor, Black Canadians, Roman Catholics, Chinese and Japanese Canadians, and others, were banned from voting for various periods throughout Canada’s history.

Yet even today, while every Canadian citizen over 18 has the right to vote, not everyone does.

What are some barriers to voting?

A 2012 Statistics Canada study found that immigrant citizens weren’t as likely to vote as those born in Canada, though that improves over time. Voting rates were highest for people who had come to Canada from Northern and Western Europe, the United States, New Zealand and Australia. People arriving from East Asia, West Central Asia and the Middle East had the lowest voting rates.

Elections Canada published a 2007 working paper exploring the participation of ethnocultural communities in previous elections that provides insight. Here are some of its key findings:

The provinces most impacted by low voter turnout of immigrant communities have included Ontario, Quebec and British Columbia, particularly Toronto, Vancouver and Montreal, noted Jack Jedwab in a 2006 article for Elections Canada.

Groups like the Canadian-Muslim Vote have been running Get Out the Vote campaigns for the past several years. In the 2019 federal election, the organization knocked on 10,000 doors and made 11,000 live phone calls, and hit 2,180,960 social media impressions with their message of civic engagement.

These efforts make a difference. A post-election survey following the 2018 Ontario election, showed that voter turnout amongst Canadian Muslims was 71-80%, where the average voter turnout was 58 % (considered a high).

Other civil society groups like Operation Black Vote not only encourage voting, but also encourage participation in the election process. With initiatives that include Leadership Training and Education (which teaches how to run in a nomination, fundraise, train volunteers and build an election campaign), as well as youth engagement programs and voter education, the aim is to ensure that our democracy reflects the people it purportedly serves.

Diversity of candidates makes a difference

Furthermore, some research has shown that people are more likely to vote if they see themselves represented in the candidates. An interactive online feature by CBC and Radio Canada published this past August conducted a deep dive into why a majority of Members of Parliament are white men, even while they only represent a third of Canada’s population.

It found that white men who ran federally in 2015 and 2019 were better supported financially and ran in easier to win ridings. In the meantime, BIPOC candidates reported experiences of racism and discrimination while on the campaign trail.

For these and other systemic barriers, racialized women and Indigenous men were broadly underrepresented as political candidates, though federally, the proportion is similar to their share of the population.

“Affinity voting” versus the “ethnic vote”

Political Scientist Randy Besco has affirmed that “voters support candidates who are like themselves — be in their region, language, or gender”, described in political science literature as “affinity voting”.

When it comes to folks who vote for candidates of the same ethnicity, “coethnic affinity voting,” Besco describes it as a serving an “essential base of support for racialized politicians, influence party leadership races, and act as an important counterbalance to discrimination by white voters.”

That being said, columnist Supriya Dwivedi challenged the notion that visible minorities and immigrants will vote similarly, a term known as the “ethnic vote.”

“But a cynic might—reasonably—say parties that reduce foreign-born visible minorities of all ages and genders and from all parts of the world to a homogeneous group, and then presume they all think and vote alike, are acting paternalistic, bordering on offensive,” wrote Dwivedi in The Walrus  last federal election.

The authors noted that there is very little data on the combination of race and gender, some research does indicate that both can have “mutually reinforcing effects”, called the “contagion” effect. For instance, research shows that Black women are the most ardent supporters of Black female candidates.

Additionally, a 2015 research by McMaster University’s Karen Bird examined how minority communities in the Greater Toronto Area engage with politicians and found that while voters would sometimes feel better represented by someone who shared their ethnicity, voters were also aware of the tokenistic role these representatives could play and acknowledged that it didn’t always guarantee stronger advocacy on behalf of the marginalization of their communities.

Encouraging participation easier for those already engaged in communities

Community involvement more broadly can also have an impact on voter turnout, according to some studies. In a 2009 essay, Pieter Bevelander and Ravi Pendakur suggest “formal social capital attributes” (volunteering, religious participation, as well as “community rootedness”, or belonging) can lead to higher voter participation.

Other factors that influence voting behaviour positively: being married, higher education, home owners, and being employed. Ethnicity made less of a difference when measuring for social capital and socioeconomic attributes.

Yet, researchers did find that folks who arrived in Canada in their twenties or forties weren’t as likely to vote as those who were born in Canada or came when they were younger.