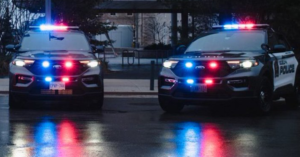 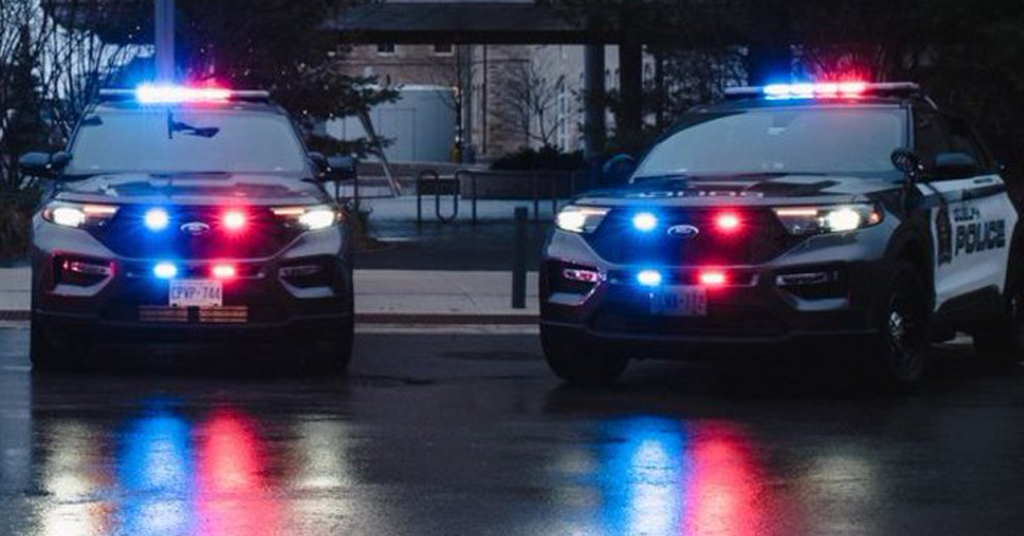 Proponents of defunding the police are looking for better responses to mental health, homelessness and domestic violence

After the police murder of George Floyd last summer, the call to “defund the police” became a battle cry ricocheting throughout the crowds of protests that erupted across North America in the days and weeks that followed.

It was not a new call but the timing of it spurred renewed action and education on the issue while also garnering some derision and fierce opposition.

Yet both proponents and opponents have different definitions of what it actually means. Here’s a rundown of some of those views.

Writing in Chatelaine last June, Sandy Hudson defined the call to defund the police as a need to reimagine “publicly provided safety services.”

Hudson, who is a co-founder of Canada’s Black Lives Matter movement and of the Black Legal Action Centre, went on to explain the basis for re-examining police services and to underscore the need to review the manner in which the allocation of public funds for safety measures are determined.

The primary need to do so is spurred in part by the disproportionate number of Black and Indigenous people killed or harmed by police in Canada.

Hudson and other proponents of defunding the police argue for teams of first responders who would be trained to respond to requests for help, the vast majority of cases being non-violent calls related to social issues like mental health, homelessness or domestic violence which would be far better handled by trained social service providers.

Among those first responders would be those specifically trained to investigate and respond to violent crimes.

All the basic info you need to know abt #DefundThePolice is right here:https://t.co/CBCk8kCYBM
#BlackLivesMatter #SayHerName #topoli #cdnpoli #onpoli

In an essay for the Brookings Institute, Rashawn Ray, a sociology professor at the institute, explained the concept as “reallocating or redirecting funding away from the police department to other government agencies funded by the local municipalities.” This is one of the most widely used definitions. However, Ray’s piece and others like it diverge from some advocates who argue in favour of fully abolishing police.

Here in Canada, the public is almost evenly divided on the concept of defunding police and political parties reflect that division.

On the one hand, while the debate was at its zenith, then-Conservative leader Andrew Scheer rejected the suggestion that defunding the RCMP, for example, would address concerns of systemic racism. NDP Leader Jagmeet Singh said a “mixed approach” would require more investments in mental health supports and anti-racism programs. Prime Minister Justin Trudeau’s Liberal government has promised to reform police, but has not committed to defunding police.

Non-profits, labour unions and community groups have attempted to educate more people on the issues at stake as well as to better articulate the meaning behind the call.

Those groups include Doctors For Defunding the Police, which released an open letter signed by over 50 doctors described as standing in solidarity with Black and Indigenous communities last summer. Describing policing as “a public health crisis,” the letter calls for the defunding of police and direct reallocation of resources.

We demand the defunding of police & direct reallocation of resources because policing is a public health crisis#DefundThePolice pic.twitter.com/h6vUx4GZhF

Most municipalities have rejected calls to defund the police

Across Canada, community groups organized to push city governments to reduce police funding and to reallocate that funding towards services that would better support the most vulnerable. Despite the energized sense of purpose of the movement, success has been elusive.

From coast to coast to coast, the status quo has prevailed in Canadian municipalities and has been reinforced by provincial governments. Edmonton remains among the outliers.

Last July, Edmonton decided to cut police spending by $11 million over two years despite warnings of potential provincial funding cuts if they proceeded.

And while Calgary’s police chief at one point presented a proposal to reallocate funding from the police budget to social services and community agencies — a proposal supported by some members of that city’s council — a majority of city councillors balked. Yet, after what was described by one reporter as “acrimonious” debate, and frustration with the term “defunding,” the council instead voted to offer $8 million from reserve funds for police services to cover the force’s pledge to provide that amount to social services.

Acknowledging the public mood, Halifax dropped plans to purchase an armoured vehicle (which would have cost $368,000) and committed to allocating funds towards addressing anti-Black racism and other public safety measures. Vancouver City Council voted to reduce the police budget, though that’s now being appealed by the local police board.

On the flipside, some police forces have seen increases in their budgets, purportedly to address concerns with systemic racism.

Krystle Shore, a Ph.D. sociology candidate at the University of Waterloo, and Kathryn Henne, professor of regulation and governance at Australian National University, pointed out last August that some politicians have advocated increasing police funding to address systemic racism.

That’s not the right direction, they argued in an article for The Conversation. Some of the suggested measures to address the deaths of people experiencing mental health issues, including D’Andre Campbell, Regis Korchinski-Paquet, Chantel Moore, Rodney Levi and Ejaz Ahmed Choudry, include increasing surveillance technologies such as body-worn cameras and closed-circuit television cameras. This emphasizes individual accountability over addressing systemic issues, pointed out the academics.

One of the most contentious roles of police in our communities is the presence of police officers in schools. Just this month, the Ottawa District School Board released a survey asking parents to provide input on the issue. It costs the board $95,000 annually to pay for one school resource officer (SRO). There are 23 other school resource police officers; they are paid out of the police budget.

Supporters will argue that these programs help create positive relationships between law enforcement and youth. However, it is often BIPOC students and communities that feel the negative impacts of police presence and push school boards to abandon the practice.

Yet, as with defunding the police in general, the status quo has also often prevailed or at least a version of it. The Vancouver School Board, for instance, voted to end the Student Liaison Officer (SLO) program with caveats that could create new relationships between schools and police.

A second Metro Vancouver school board in as many days has voted to remove police from schools. https://t.co/Jn0ttoEOei

Where school boards have gone against the tide and stopped the programs, there have been some positive impacts on student achievement and success.

The role of policing in society cannot be severed from the historical context in which the system was first put in place, argues Robyn Maynard in her book, Policing Black Lives: State Violence in Canada from Slavery to the Present.