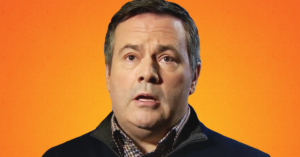 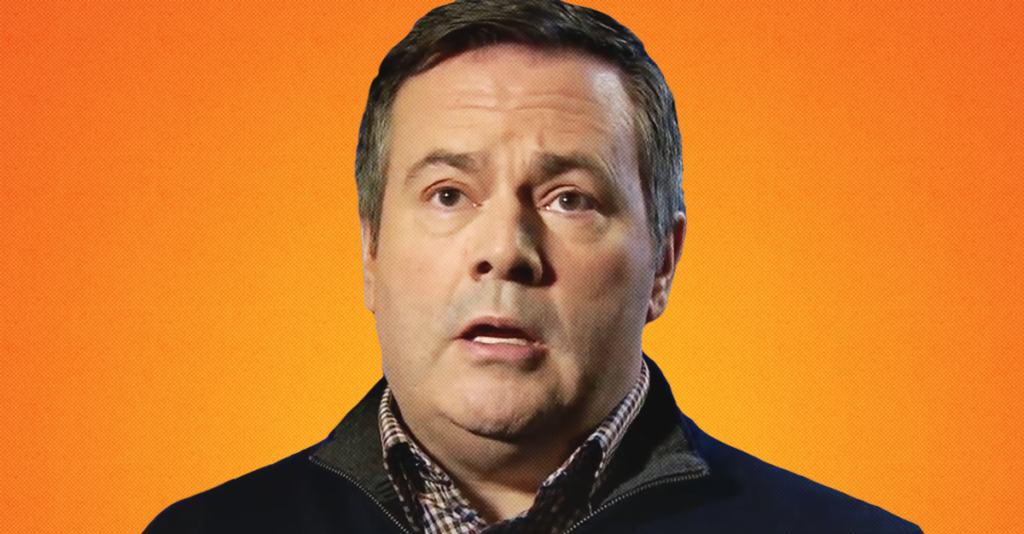 Jason Kenney is alienating party supporters across the province by failing to deliver on his “grassroots guarantee.”

Kenney won the leadership of the United Conservative Party largely by promising right-wingers he would give them decision-making power in the party.

After Kenney walked away with the leadership, many UCPers learned the new party was a lot more top-down than Kenney led them to believe.

The discontent within the UCP ranks has left the elections commissioner swamped with complaints. Elsewhere, the party has been plagued by resignations, protests and infighting.

Since this has been an ongoing pattern since the party’s founding AGM, here are some memorable grassroots betrayals from the last year:

As recently as last Friday, StarMetro Calgary reported seventeen members resigned from the constituency association board in Calgary-Falconridge in protest against the broken promise of grassroots participation.

Their letter, submitted to UCP Executive Director Janice Harrington, called party leadership “dictatorial” and said they were sidelined on candidate selection and memberships.

A similar incident to the mass resignation happened last October when nine board members of a UCP constituency association accused Jason Kenney of parachuting a personal acquaintance into their local riding.

Caylan Ford, an Ontario resident who charmed Kenney at a meet-and-greet, moved to Alberta to run as a UCP candidate in Calgary-Mountainview.

When she won the nomination, the board accused her of deliberately misleading the party about her residential history in the province. The board also accused the party brass of sidelining the grassroots to cut “insider deals.”

Johnston’s resignation was triggered by a resurfaced audio clip of Kenney bragging about leading an initiative to deny hospital visitation rights to gay couples at the height of the 1980s AIDS epidemic in San Francisco.

Apparently lured by the opportunity to run as a candidate in Kenney’s UCP, Edmonton entrepreneur Tariq Chaudhry worked hard to sign up members on the leader’s behalf.

In a sworn affidavit, Chaudhry asserts that he in fact paid for many of the membership fees himself at Kenney’s request.

Chaudhry says Kenney asked him to throw him an Eid banquet so that he could use it as a photo op. But Kenney wouldn’t speak to him at the banquet, stopped replying to his messages and never compensated him for the cost of the banquet.

This was the second event he’d organized for the UCP leader. Combined, he says the two events cost him $20,000, which the party made no effort to pay for.

Gil later denied doing it and claimed Kenney’s party threatened to “bankrupt” him through an expensive legal battle if he didn’t take one for the team.

Two nomination contestants in Calgary-Highwood questioned the validity of the nomination process after the riding was won by RJ Sigurdson.

Nomination hopeful Carrie Fischer submitted a complaint to the party, but UCP leadership declined to investigate.

But when Wayne Anderson, who also would have run as the incumbent MLA, noted similar “discrepancies,” he lodged his formal complaint with the elections commissioner.

Bernard the Roughneck is feeling alienated

Jason Kenney’s leadership has even strained the loyalty of “Bernard the Roughneck,” a former Rebel Media personality described as “Canada’s Joe the Plumber.”

The right-wing performance artist hasn’t been shy about his disappointment about how Kenney’s party is being run.

A big thing for me was when I told one of Kenney’s ppl that I had let my membership lapse. They said well let’s get you signed back up. I said I wasn’t impressed how the grassroots guarantee was a lie. She gave me a disgusted look and walked away.

Must be a confusing time for Bernard.