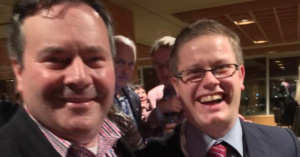 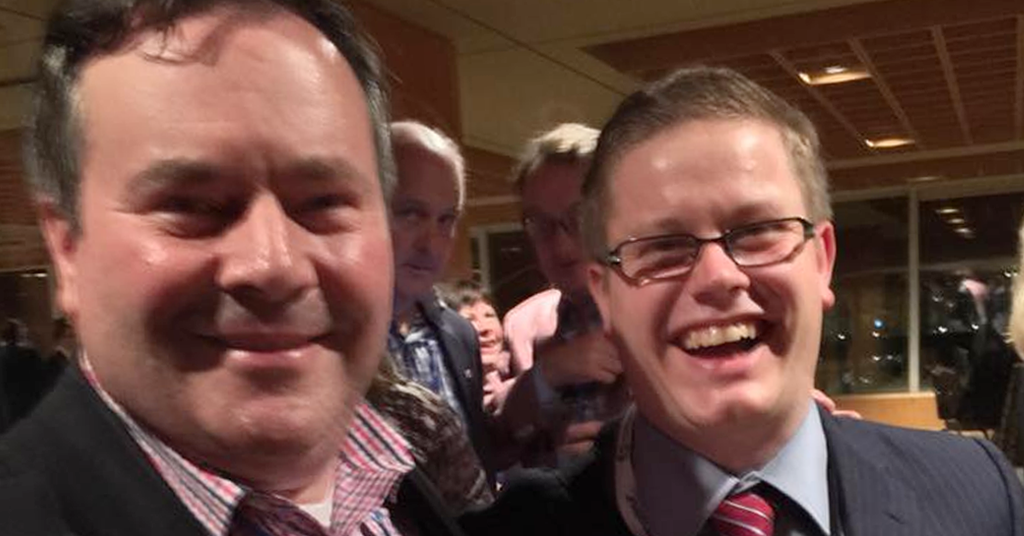 Over the weekend, Jason Kenney’s UCP found itself in damage control mode after photos surfaced showing Coulter, as well as fellow UCP hopefuls Leila Houle and Nicole Williams, posing for photos with members of the “Soldiers of Odin.” 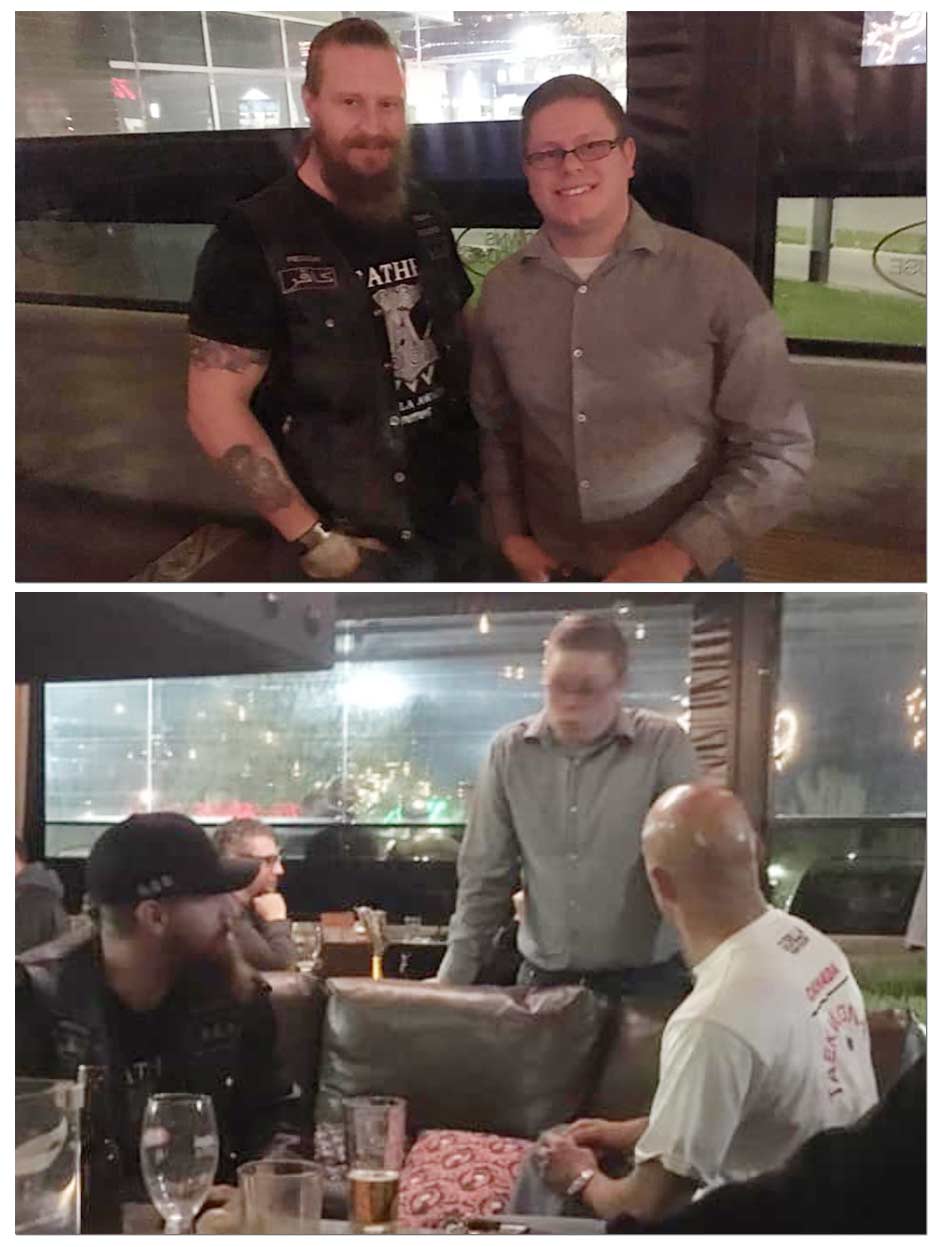 The Soldiers of Odin were founded by a violent neo-Nazi and are considered an anti-Muslim hate group and prone to violence. The group’s Edmonton chapter has made headlines for establishing vigilante patrols and organizing anti-Muslim rallies.

Kenney and the UCP have tried unconvincingly to spin the photos as a “deliberate” act of “political mischief” designed to embarrass the UCP.

Despite this, Coulter is the only nomination candidate involved in the fiasco who has not yet denounced or offered comment on his meeting with the hate group.

In fact, as members of the provincial media note, Coulter seems to have gone AWOL following the incident.

Coulter not commenting is significant, seeing as Kenney yesterday painted this whole thing as “an act of political mischief” to embarrass the Cree and Metis candidates (that’s Houle and Williams)… which doesn’t explain why Soldiers of Odin also took a pic with Coulter. #ableg

Though he has kept a low profile since the photos surfaced, Coulter’s social media feeds show a history of interacting with white nationalist and alt-right content.

Coulter is also a member of several anti-immigrant and white nationalist Facebook groups, including groups affiliated with a group called the “Cultural Action Party.”

Cultural Action Party is a far-right “anti-immigration” group that, in its own words, champions “Canada’s European heritage.”

CAP’s website features articles stating that the “theory of multiculturalism is a dishonest program to end typically white nations” and warns “third world immigration” will lead to the “dissolution of anglo-Canada.”

Last year, Coulter gave his approval to one of Salzberg’s postings that was branded with CAP’s logo calling on his followers to blast Ontario school board officials with e-mails calling for a muslim ban in public schools.

“Stand up to Peel District School Board,” the posting “liked” by Coulter reads.

“No Islam in our public schools.” 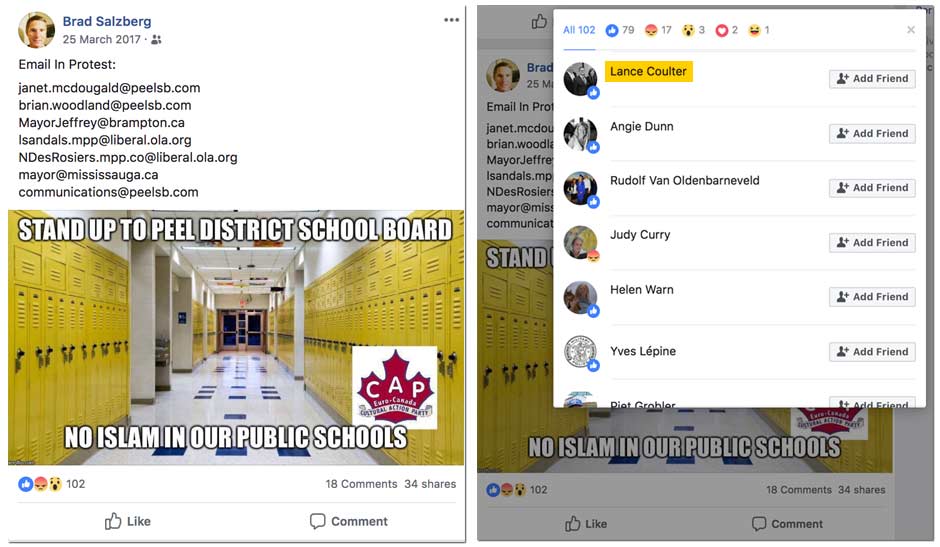 Last year, Johnston was charged with hate crimes after he offered his YouTube followers a cash reward for videos of Muslim students praying.

At the time of the postings, Coulter worked for the House of Commons as an assistant to Conservative MP Kerry Diotte.

Update: Following publication of this story, StarMetro Edmonton reported the UCP hopeful defended appearing in photos with the Soldiers of Odin and also reacted to this story.

Despite screenshots of interactions with white nationalist and alt-right content, Coulter insisted there is no “substantial evidence in any way shape or form” that he is a “racist” or “white nationalist.”

“I wish I knew I was a white-nationalist,” Coulter told StarMetro.“I would have worn the 1930s Hugo Boss.”