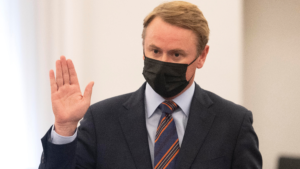 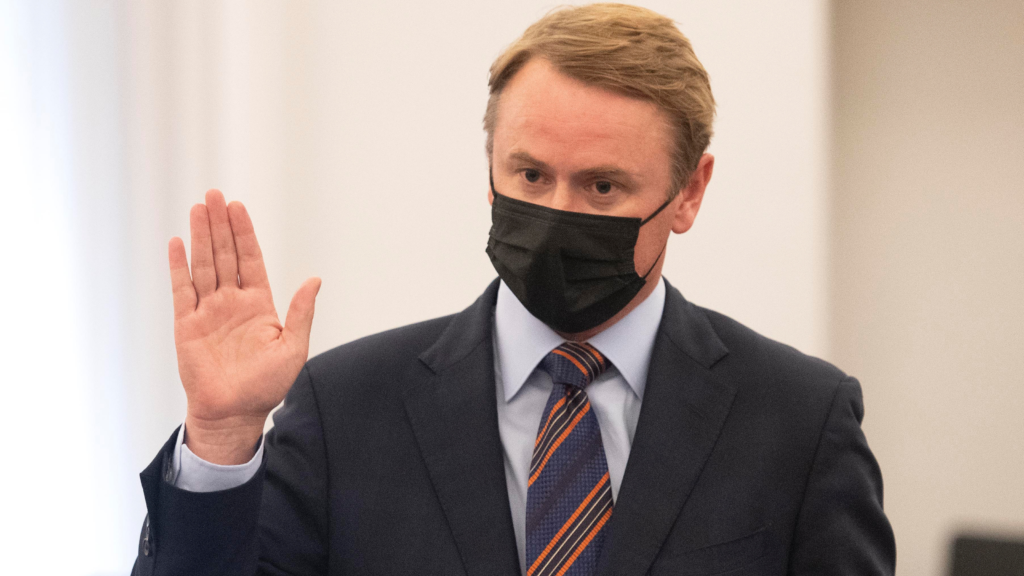 Tyler Shandro has Resigned. Here are His Worst Moments as Alberta’s Health Minister

Copping will oversee a heavily strained system. The province’s ICUs are nearly full, with 302 patients — the highest since the pandemic began.  Kenney’s government is also in talks to move patients to other provinces, and implement a  triage protocol, ready to go should doctors have to decide who receives care.

Calls for Shandro’s resignation go back at least one year, however.

Scrapping Agreements With Doctors To Save Money

In March 2020, seeking to cut costs, Shandro “unilaterally” ended the province’s master agreement with its doctors.

In response,  doctors voted 98% that they had no confidence in Shandro.

Kenney, however, repeated throughout the pandemic that Shandro had his personal confidence.

Chasing Doctors Out of the Province

42% of AMA members surveyed planned to leave the province,  citing government changes as the cause.

Shandro’s conflict with the province’s physicians also took a strange and personal turn.

In March 2020, the former Health Minister made a house call to a doctor that criticized him with a meme on Facebook. The same doctor said he feared for his family’s safety following the incident.

When another citizen highlighted a perceived conflict of interest with his wife’s private health insurance brokerage, later last year, Shandro threatened to dispatch “protective services” to deal with the complaint.