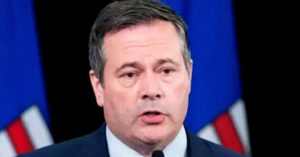 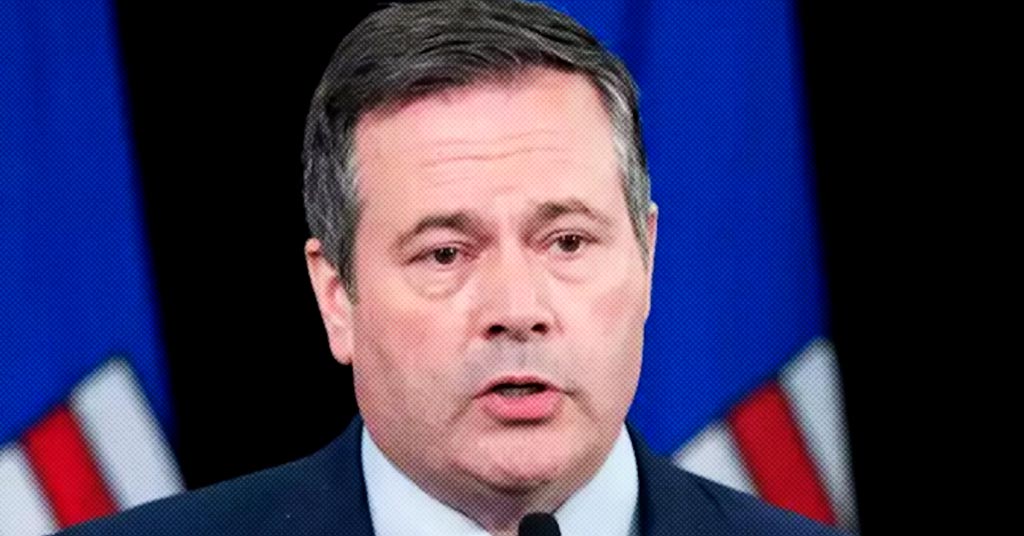 “They’re very intentionally underfunding the system ... I think the point is actually to push doctors out”

It’s starting to look that way after Kenney’s United Conservatives introduced its controversial Bill 30 this week, legislation that paves the way for healthcare to be increasingly delivered by private providers in the province.

Among the changes, Bill 30 allows the government to sign contracts directly with doctors and allows private companies to administer doctor’s clinics.

Doctors aren’t happy — the new changes come on the heels of Kenney’s government tearing up the province’s master agreement, remove the right to arbitration and override funding schemes.

A recent survey by the Alberta Medical Association found 42% of doctors have said they are planning to leave the province and another 87% said they will have to make changes to their practices thanks to Kenney’s meddling in the healthcare system.

The AMA is warning of a “looming physician exodus” of doctors from the province. Medical Careers Global, an international jobs website for doctors, currently lists 180 job vacancies in Alberta, particularly in rural areas.

So it’s a beautiful evening in AB and I’m sitting on the deck checking out doctor jobs (because of course I am) and what do I find?

A thwackload of listings from AHS recruiting international docs on this global recruitment site:https://t.co/8pbShpeiXu#AbLeg

“Many Alberta physicians are considering leaving the province due to the continued toxic and unstable environment without an agreement,” Rupnarain said. “We need to resolve our issues by returning to the table to negotiate.”

“We’re now seeing online that many have already moved or have being courted by a different province,” Azocar told PressProgress.

“It’s basically the result of this attack from the government and their agenda for more privatization,” she added. “I think this government thought it was a bluff, but they’re definitely preparing for an exodus.”

“The Manitoba government has been actively courting Alberta doctors,” Azocar noted. “Doctors for months have indicated they’ll be leaving if this government won’t treat them with the respect they deserve.”

According to the Medical Careers Global jobs site, many vacancies are for general practitioners in smaller Alberta communities like Brooks, Saint Paul, and Rocky Mountain House.

In response to fears that doctors may leave the province, Kenney’s Health Minister Tyler Shandro wrote a letter to the College of Physicians and Surgeons demanding they prohibit doctors from leaving the province.

Dr. Jillian Ratti, a family doctor based in Calgary, said many of her colleagues are talking about leaving the province.

“Right now the doctors who feasibly can leave are thinking of leaving,” Ratti told PressProgress. “I’ve been thinking of it.”

Ratti said that when she began looking for work outside Alberta, she discovered most of the job were in Alberta.

Ratti thinks Bill 30 is part of a deliberate plan to sabotage healthcare in Alberta.

“They’re very intentionally underfunding the system,” Ratti said. “I think the point is actually to push doctors out.”

“I think that’s part of making a really miserable work environment — they know doctors are some of health care’s biggest advocates, so they don’t want us around while they destroy it and then build it up in a new privatized form.”