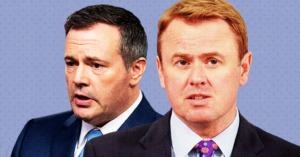 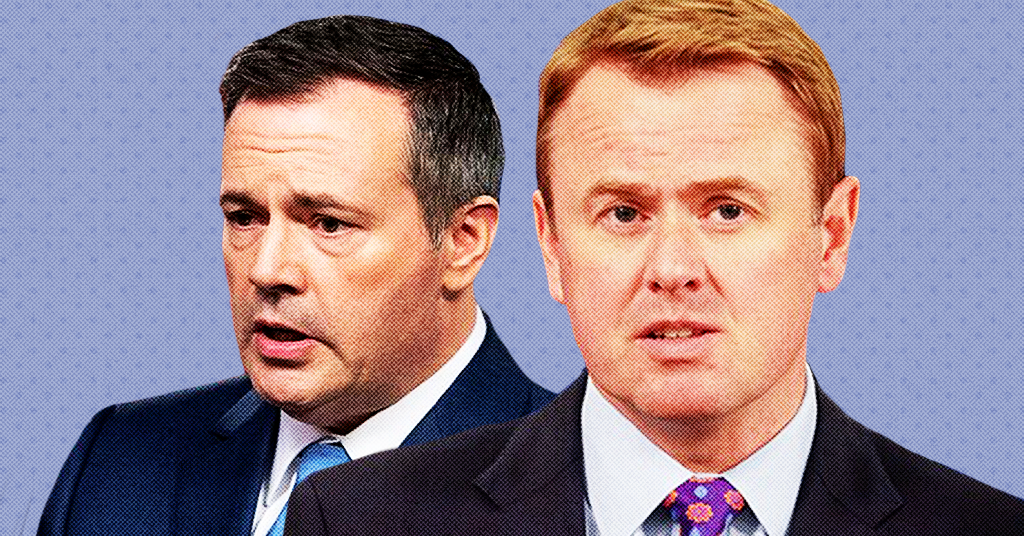 According to a recent vote, a resounding 98% of doctors in Alberta said that they have absolutely “no confidence” in Alberta Health Ministr Tyler Shandro.

To date, not one but two opposition parties have called for Shandro’s resignation, along with doctors, several top political scientists, over ten thousand Albertans as well as the UCP-friendly Calgary Herald columnist Licia Corbella.

From expanding private healthcare to driving doctors out of the province, here’s the run-down on why nobody seems to be happy with Shandro.

1. Running doctors out of Alberta by unilaterally changing out they are paid

The Alberta Medical Association warned in July Alberta is facing a “looming exodus” of doctors — 42% of AMA members surveyed reported they planned to leave the province and they cited health policy changes by the government as the cause.

Shandro’s controversial Bill 30 followed earlier legislation allowing the government to end its agreement with the Medical Association and alter its existing fee for service models, changing how doctors’ services are paid for.

Shandro furtherinsisted  the College of Physicians and Surgeons to “prohibit” physicians from leaving resigning “en masse.”

According to University of Calgary law professor Lorian Hardcastle, Bill 30 allows private companies to oversee physician compensation — rather than having doctors bill the province via a fee-for-service model.

Writing in the Edmonton Journal, Hardcastle wrote “because the bill allows for the proliferation of private operators, the government may be transferring responsibility for physician compensation to private corporations”:

“Bill 30 adds momentum to this shift towards privatization by enabling the ‘government to contract with a range of organizations to operate medical clinics’ and streamlining the approval process for private surgical facilities. The government’s stated goal is to have 30 per cent of surgeries delivered in private facilities, which it claims will reduce wait times in the public system. In reality, without an influx of health professionals, these private facilities will likely skim off the least complex cases, thereby leaving those who are sicker to wait longer for care in the public system.”

According to a leaked conference call obtained by CBC News, a group of surgeons and developers reportedly claimed they had received “tentative support” from Shandro to build the largest private hospital in Alberta’s history.

The proposed surgical facility is reportedly intended to be run by non-union staff and they bragged it would be “prohibitively expensive” to shut down.

Shandro has not commented on the leaked audio, but CBC reported he was lobbied by private healthcare interests ahead of Bill 30, which also seeks to cut approval times for private surgical clinics.

Shandro also has a knack for rubbing the people he’s supposed to represent the wrong way:

• Earlier this year, Minister Shandro was accused of berating a doctor during a late at night visit to the doctor’s home demanding the doctor delete a meme from his personal Facebook account. The doctor said he feared for his family’s safety following the incident.

• When another citizen sent the health minister an email criticizing a perceived conflict-of-interest related to his wife’s private health insurance brokerage, Shandro threatened to dispatch government “protective services” to deal with the complaint.

• Shandro’s own staff have pleaded with their boss to stop replying to private citizens criticizing his wife’s company using his official ministerial email.