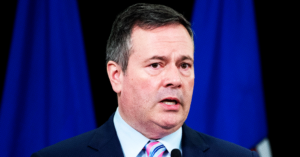 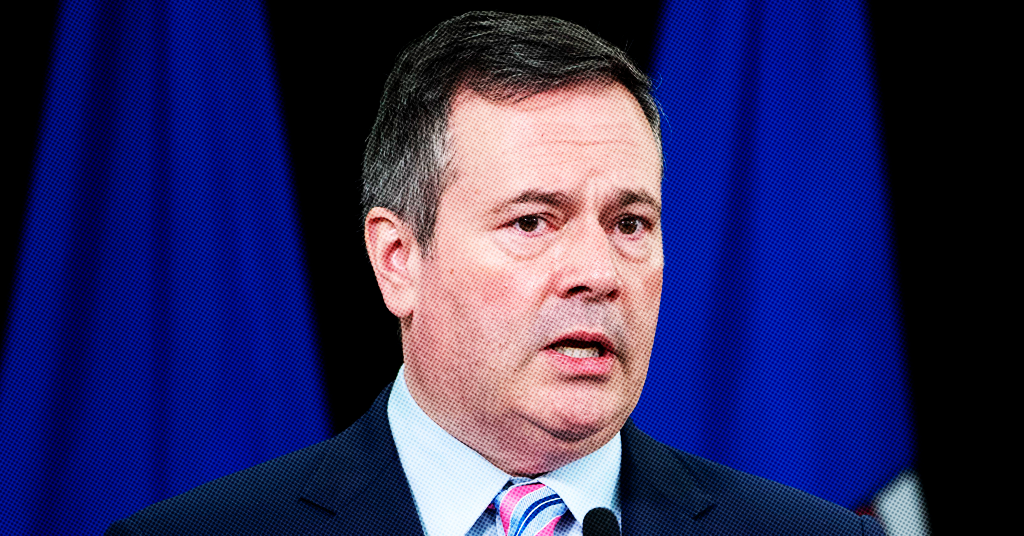 After 15 months, two missed two deadlines and millions of dollars down the drain, Jason Kenney’s public inquiry into so-called “anti-Alberta energy campaigns” has yet to speak with prominent environmental groups.

The Kenney government’s public inquiry into an alleged foreign-funded conspiracy aimed at undermining Alberta’s oil industry was originally launched in July 2019, but no one is quite sure what the $3.5 million dollar inquiry is actually doing.

Inquiry Commissioner Steve Allan was just granted a three month extension to complete his work. That comes after a previous four month extension and an extra one million dollars spending cash after Allan missed his original July 2020 deadline.

“Cabinet granted this extension – which is being provided without any additional funding – to ensure that potential participants have a fair opportunity to provide input,” Energy Minister Sonya Savage stated in a press release. 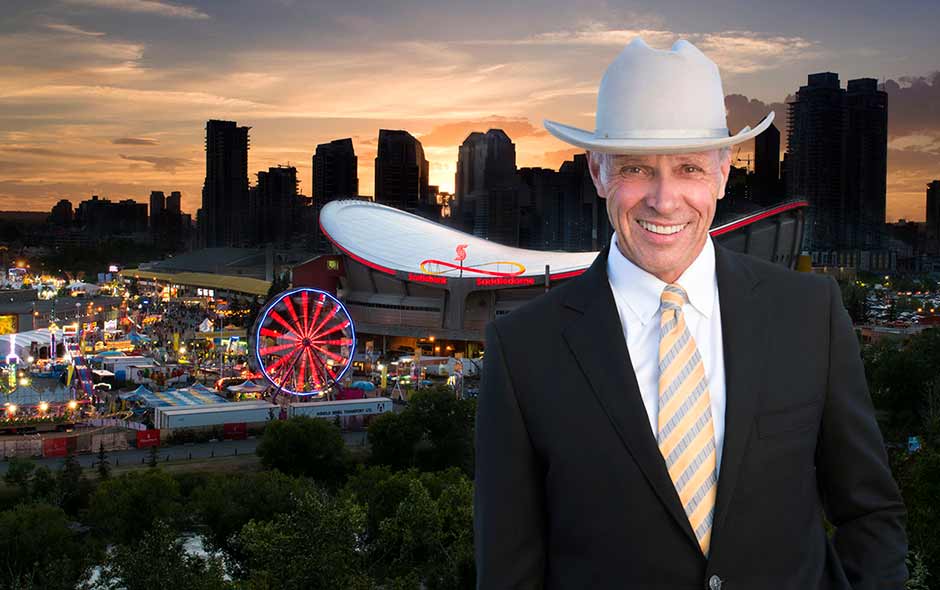 The public inquiry is largely shrouded in secrecy and Allan, who confirmed to PressProgress he is working out of Denton’s downtown Calgary office, is conducting public business on the corporate law firm’s private email server.

But a number of prominent environmental groups which have long been targeted by Kenney and his right-wing allies say no one from Allan’s Inquiry has bothered to pick-up the phone and talk to them.

“The commission has not attempted to contact us or obtain any records. CJE has not communicated with the commission at all,” Climate Justice Edmonton spokesperson Alison McIntosh told PressProgress.

“The government of Alberta, specifically their issues managers, singles out our organizers (particularly Emma Jackson) on social media to portray us as unreasonable extremists,” McIntosh said, adding she believes “the government’s attacks on prominent activists” are driven by the fact Kenney’s allies see them as a threat to their hold on power.

Greenpeace Canada also said it still has not been contacted by Allen’s Inquiry, despite the fact they  reached out proactively nearly a year ago.

“Our letter to the Inquiry outlined our concerns regarding the Inquiry and methodology,” Greenpeace Canada spokesperson Jesse Firempong told PressProgress.

“The Inquiry is an ill-conceived show for purely political purposes as a means of diverting public attention from the current climate crisis and a fossil fuel industry in decline,” Firepong added.

“The Inquiry remains a partisan investigation that admittedly won’t even be fact checked for false information.”

Both Progress Alberta and the MakeWay Foundation, two organizations that have been frequently targeted by Kenney and his United Conservative Party, confirmed to PressProgress that no one from Allan’s Inquiry has contacted them either.

One ENGO that did say it had contact with the Inquiry is Environmental Defence, which says it was recently invited to “apply to present” to the Inquiry — although the environmental group says they were not asked to respond to allegations about their involvement in so-called “anti-Alberta” activities.

“We did expect to be contacted as we have publicly communicated concerns about the impact of ongoing oil industry expansion, its impact on climate change, and the need to transition towards a clean economy,” Gray said.

“The Alberta government has made its view widely known that Canadian civil society organizations should be prohibited from commenting on these issues or engaging in public policy processes concerning them.”

The Inquiry is currently facing multiple lawsuits from Ecojustice and Progress Alberta alleging the Inquiry is politically motivated and an attack on free speech.

The Inquiry’s website states that it has already “conducted more than 100 interviews with academics, researchers, industry officials, environmentalists, not-for-profit organizations and members of Indigenous communities to gather a variety of views.”

In a statement to PressProgress, Inquiry spokesperson Alan Boras said that it “initiated its Engagement Process Sept. 14, 2020.”

“As part of the current phase of the Inquiry’s work, the Commissioner is reaching out to a number of parties to encourage them to apply for standing as a Participant for Commentary,” Boras explained.

“More generally, parties who believe they have a valuable perspective to offer may proactively apply for standing as a Participant for Commentary. It’s also the case that parties have been free to make submissions to the Inquiry as they see fit, via the Inquiry’s website, since the very early stages of the Inquiry.”

The Inquiry spokesperson made no mention of environmental groups being given an opportunity to respond to any findings that may allege that they are engaged in subversive “anti-Alberta” activities.