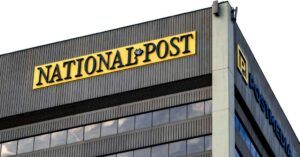 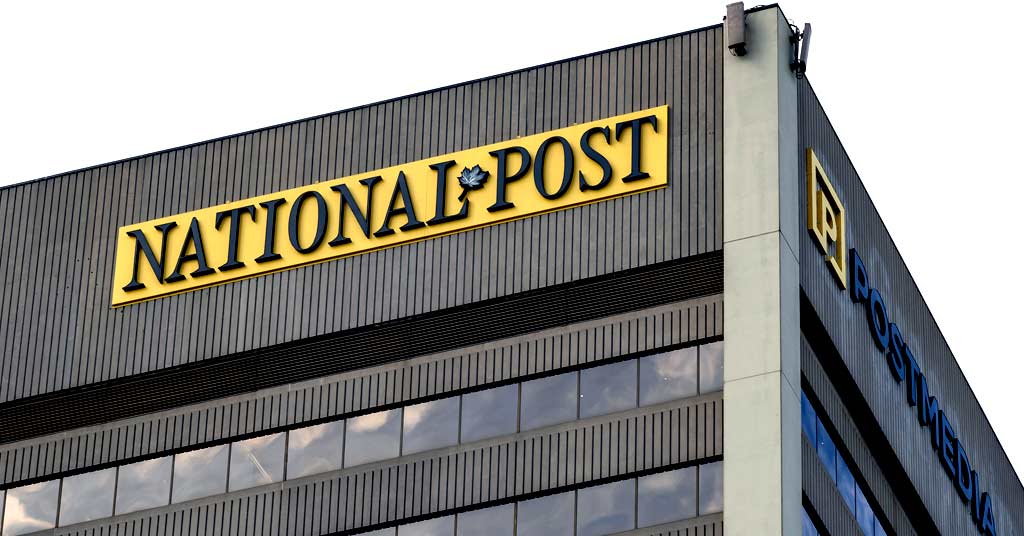 Last week, the National Post published an article claiming the BC government was “censoring” an academic after terminating a data sharing relationship and asking him to “delete” information contained in a database.

In the article, Simon Fraser University health professor Julian Somers claims his research is being targeted because it goes against BC’s approach to homelessness and addiction, which he claims fosters “dependency through easy access to free drugs.”

“This government is actively hostile to the existence of the data, so I’ve completely given up. The work I was doing is no longer viable,” Somers told the National Post.

However, the BC Ministry of Public Safety and Solicitor General has a different explanation – they say they terminated the data sharing relationship with Somers in 2021 so that the government could streamline data collection.

According to the provincial government, the request to terminate his existing data coincided with the expiration of the existing agreement with Somers.

“In response to Dr. Somers’ concerns, in January 2022, Dr. Somers was informed that he could have continued access to the Inter-Ministry Evaluation Database until March 31, 2023, to ensure any existing projects could conclude and to allow time to replicate select published findings within the new Data Innovation Program,” a spokesperson for the Ministry said in a statement to PressProgress.

In the National Post, Somers points to the fact he was told to “delete” his data as a sign he is being silenced. However, the Ministry notes this was done in accordance with requirements under the Freedom of Information and Protection of Privacy Act and points out he still has access to the data.

“We look forward to collaborating with Dr. Somers on projects of mutual interest within the Data Innovation Program, and more broadly, to continue discussions on how to generate evidence to best support the populations we serve.”

In addition, despite Somers’ claims of being “completely frozen out,” his working relationship with the BC government has not ended, and the BC Ministry of Health recently commissioned him to do a rapid review of drug checking.

However, the National Post article paints a starkly different narrative.

The cover image shows Somers posing on what it calls the “notorious” Downtown Eastside, in front of individuals slumped over on the ground.

The imagery was similar to Pierre Poilievre’s video mischaracterizing safe supply which also used the Downtown Eastside as a backdrop.

Somers was also featured in a documentary promoted by a right-wing group shaming homelessness and those who use drugs, even participating in a panel discussion moderated by far-right activist Angelo Isidorou.

“The three things he wanted to do are really like Richard Nixon’s war on drugs.” https://t.co/6qXyiNdkjE #cdnpoli #bcpoli

The National Post references research done by Somers on housing and homelessness, and states that the BC’s current approach is inadequate. However, the research referenced by the National Post was used by Somers last year to oppose a proposed social housing project in Kitsilano.

Somers was an outspoken advocate against the project, stating that “congregating people with mental health and addiction issues in a single building does not work.”

In a letter, professor Anita Palepu, the head of UBC’s Department of Medicine and a co-author of the report, stated she was unaware of evidence that backed Somers’ claims.

“I disagree with Dr. Somers presenting the Vancouver At Home study to social and/or supportive housing,” Palepu wrote. “I am not aware of the evidence he is referring to.”

The National Post further states Somers’ research shows “it’s better to empower people to get back on their feet, rather than foster dependency through easy access to free drugs.”

But drug policy advocates say this representation of safe supply is extremely inaccurate.

Petra Schulz, a drug policy advocate from a group called Moms Stop the Harm, says it has become popular to use “safe supply as a scapegoat” when it comes to evaluating drug policy in both BC and Alberta.

“What (Somers) often does is he equates safe supply as a reason for people being unhoused,” Schulz told PressProgress.

“BC has had a crisis of homelessness and substance use for much longer than we’ve had safe supply. And safe supply is available to so few people in BC, so it is difficult to measure the effectiveness.”

“Among the primary issues with the review is a flawed search strategy that resulted in a number of studies unrelated to safer supply being included, and a number of important and highly relevant studies being excluded,” the letter states.

In the National Post article, Somers alleges he has “been subject to an intimidation campaign by safe supply advocates” and the article quotes other academics who have criticized safe supply as “irresponsible.”

But Tyson Singh Kelsall, an outreach worker on the Downtown Eastside and a PhD student in the faculty of Health Sciences at SFU, says many academics are “using their credentials to validate ideological attacks on harm reduction.”

“This right-wing generation of the safe supply bogeyman is fake,” Kelsall told PressProgress.

“What’s being missed here is that neither side, not Julian’s presence in the media, nor the side that he’s criticizing, is actually doing anything for a regulated and safe supply of drugs in the Downtown Eastside,” Kelsall said.

Kelsall added that when doing outreach on the Downtown Eastside, he is constantly confronted with the reality of the toxic drug supply at every corner.

“It’s kind of appalling that someone would be using their credentials to withhold undercutting the poisonous and toxic supply of drugs, while people in positions like mine and community members in the Downtown Eastside are losing friends, family, relations, community members every single day.”