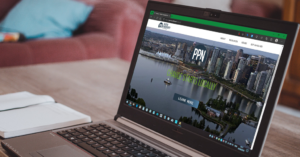 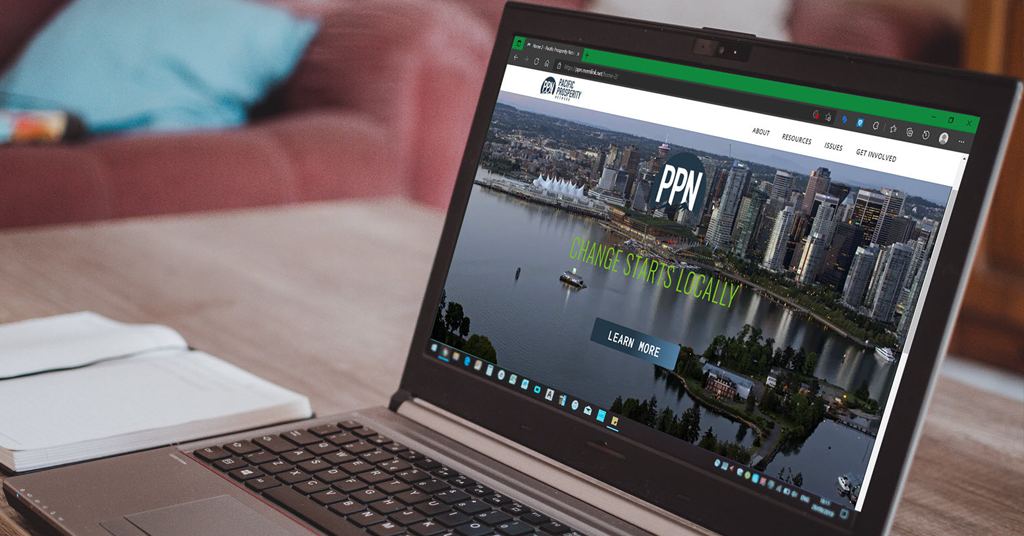 by Rumneek Johal, BC Reporter

Vancouver’s police union president, city council candidates and far-right political activists came together at a film screening event last week that was sponsored by an organization funded by the founder of Lululemon.

The Pacific Prosperity Network, a right-wing political organization funded by Lululemon’s founder and former CEO Chip Wilson, was listed as the main sponsor for the premiere of a documentary called “Vancouver is Dying” at Simon Fraser University’s Vancouver campus 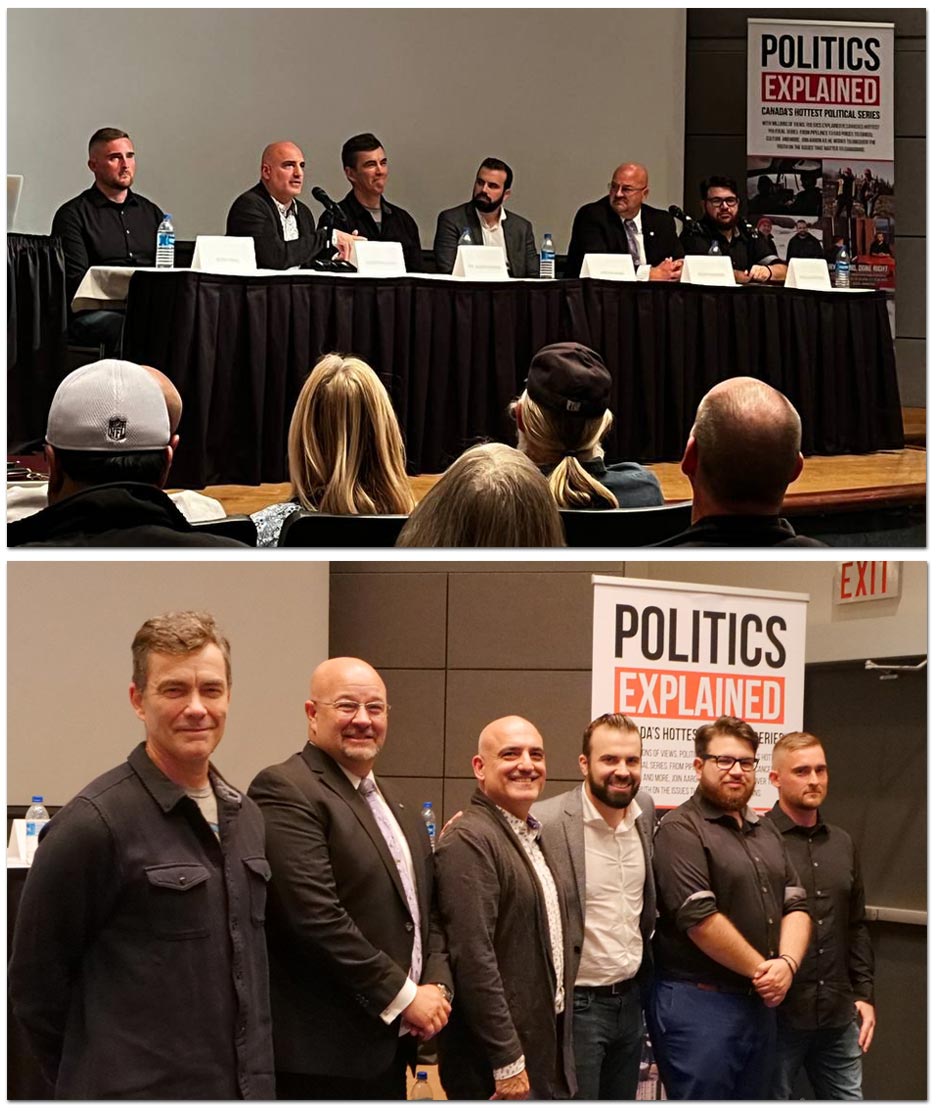 The documentary was created by Aaron Gunn, the former BC Proud spokesperson and BC Liberal leadership candidate who was kicked out of the leadership race and disavowed by the party for comments on issues of “reconciliation, diversity and acceptance.”

Joining Gunn at the screening was Ralph Kaisers, head of the Vancouver Police Union – one day earlier, the VPU controversially broke with tradition and endorsed right-wing mayoral candidate Ken Sim for mayor.

Kaisers, who is also a donor to Ken Sim and appears in the documentary, spoke on a panel following the premiere. Photos show he was seated next to a controversial right-wing political activist named Angelo Isidorou.

Isidorou, who moderated the event and is listed as the executive producer of the documentary, previously worked for the company behind the right-wing page Canada Proud and was also a member of UBC’s Free Speech Club.

Isidorou was also a board member for the right-wing NPA municipal party, but resigned in 2021 after The Tyee published a photo of him wearing a “Make America Great Again” hat and flashing a hand sign associated with hate groups at a pro-Trump Rally in Vancouver.

According to The Tyee, Isidorou said he was unable to comment on the photo due to a non-disclosure agreement he signed when he was joined the NPA board in 2020.

Isidorou has also done work with the Pacific Prosperity Network.

The Pacific Prosperity Network did not respond to requests for comment from PressProgress about their role in sponsoring the event or supporting the film.

Sean Orr, a Vancouver city council candidate with the Vote Socialist municipal party livestreamed from the event and posted photos showing the Pacific Prosperity Network’s banner on display outside the theatre.

This is billionaire Chip Wilson’s new right-wing astroturf network. @SeanOrr is live on IG calling on @KenSimCity to denounce his donor and backer for sponsorship this. #vanpoli pic.twitter.com/wO3yik7Xvq

In July, Chip Wilson wrote a letter to a number of wealthy acquaintances in Vancouver requesting donations of up to $200,000 to PPN.

In the letter, which was first reported by the Vancouver Sun, Wilson states that he had already made a donation of $380,000 “to build software to run a successful campaign, to gather big data, empower grassroots, and be an effective full-time voice for the right.”

Others in attendance at the film premiere included NPA Candidate Arezo Zarrabian, former Vancouver Police department analyst was featured in the documentary as well, and “Progress Vancouver” candidate Mauro Francis.

Earlier this month, the Pacific Prosperity Network was slapped with $1,000 in fines in connection to its failure to register prior to “sponsoring election advertising.”