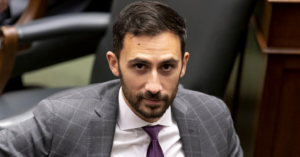 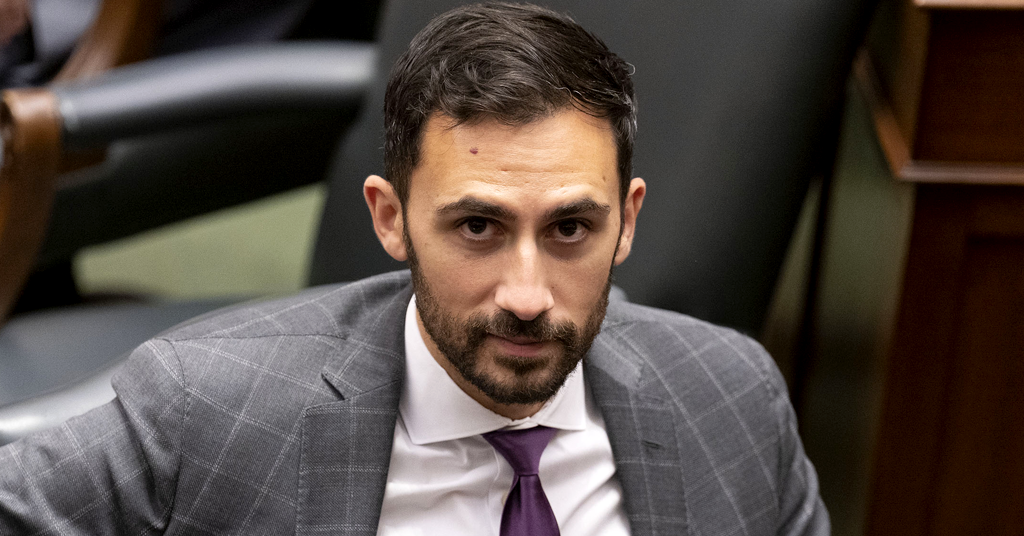 On Monday, educational staff represented by CUPE’s Ontario School Board Council of Unions (OBSCU) are headed back on strike after talks broke down over staffing and job security language.

As PressProgress reported previously, the union also sought to eliminate the expiration date in the agreement’s job security provisions, notably the Education Worker Protection Fund and the Support for Students Fund, set-up to protect roughly 1,500 jobs set ahead of the Ford government’s planned 2019 cuts.While the fund was extended into 2022, the Ford government’s latest proposal would merely extend it again for another four years.

When the union asked for the expiration date to be scrapped – making the jobs permanent – the government reportedly refused.

In response to the strike deadline, Education Minister Stephen Lecce denied claims job security was a main issue, telling one journalist: “I’ve never heard the word services, this has all been about pay.”

NEW – In a one- on-one interview with CityNews, Minister Lecce says “I’ve never heard the word services, this is all been about pay“ refuting CUPE’s position. “No” he says when I ask if Bill 28 could be re-introduced. He’s noncommittal on potential back to work legislation.

Elsewhere in the thread, the Minister claimed: “We offered to protect funds that have increased staffing levels across the province, funding 1800 education workers. CUPE declined it.”

Lecce has repeated this claim in several interviews, telling Power and Politics he is “offering to hire 1,800 additional CUPE workers every year.”

In the Legislature, Lecce said on November 1: “We are also going to be supporting the funding of the Support for Students Fund, which will establish and help create 875 teachers and 1,600 to 1,830 education workers – more workers in our schools to make a difference for our kids.”

However, the union representing those workers says it is unaware of any plans to hire an additional 1,800 members.

“The government’s proposal was to continue the Support for Students Fund for the life of the collective agreement” McGee said. “But it was made absolutely clear to us at the bargaining table that this was to cover the cost of existing jobs, not to hire new education workers to provide the supports students need in schools.”

In fact, as PressProgress reported previously, the government fought to maintain the levels for both funds and refused requests for an additional $25 million fund. Both existing funds, moreover, themselves support fewer than 1,800 jobs currently.

In the imposed contract contained in Bill-28, which has since been rescinded, the SSF was set to increase by just 1.8% per year – far below the rate of inflation.