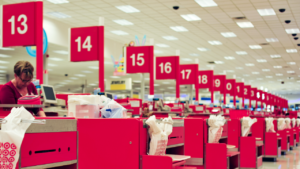 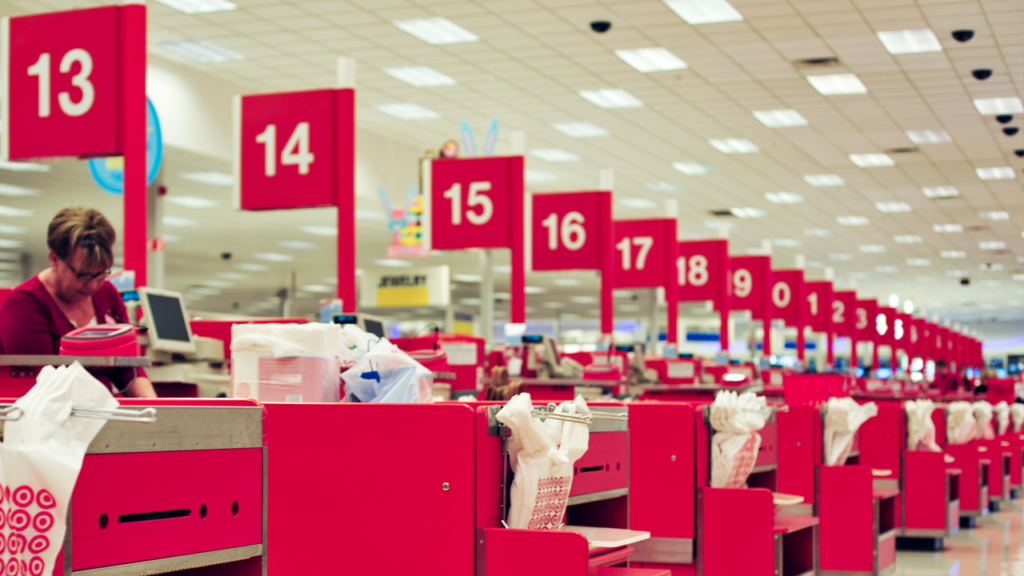 Statistics Canada: Less Than Half of All Canadians Aged 25-54 Now Have Full-Time, Year-Round Jobs

Most disturbingly, StatCan reports less than half of all Canadian workers (49.8%) between the ages of 25 and 54 worked full-time, full-year jobs in 2015.

According to StatCan, “the period from 2005 to 2015 saw an overall shift from full-time, full-year employment to part-time or part-year work,” something they attribute to “social and economic changes, such as the 2008-2009 financial crisis,” as well as “a shift from traditional to more flexible work schedules.” Notably, core-aged men have seen a 7.1% drop in full-time, full-year jobs compared to 2.7% of women, producing the lowest numbers StatCan has on record:

Retail salesperson continued to be the most common occupation in Canada, a broad category that includes “food service counter attendants, service station attendants and grocery clerks.” StatCan notes these jobs are mostly “part-time” and, in 2016, the median age of Canadian retail workers were 36.7 years old.

StatCan also notes roughly one in five seniors over the age of 65 reported working in 2015, more than double the number that worked in 1995.

The agency also notes the number of seniors working full-time jobs is now at the highest rates since StatCan began collecting data in 1981.