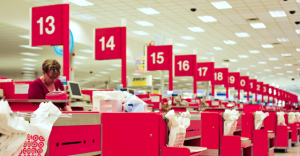 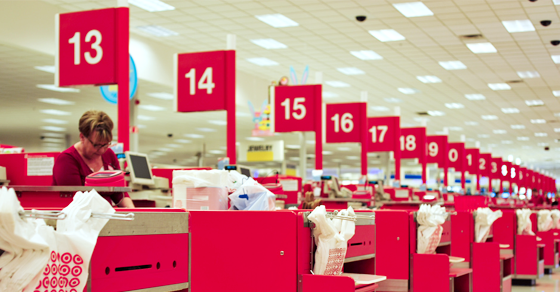 CIBC Report: Canada is ‘deteriorating’ into a country of low-wage, part-time jobs

A new report from one of Canada's biggest banks says the quality of employment in Canada is in decline.

Is the quality of jobs in Canada declining?

One of Canada’s big banks looked at the question and they have an answer: “we think so.”

Despite talk of helping the middle-class, the Canadian Imperial Bank of Commerce says jobs in Canada are currently undergoing “a slow but steady deterioration.”

Let’s take a closer look at what they found:

While job quality has been falling steadily for the last 25 years, it nosedived during the recession and has never fully recovered.

As the report notes:

This jump is mostly due to the growth in part-time jobs for people over the age of 55 – more than 60% of new part-time jobs were filled by workers 55 and older.

Although CIBC notes some of this “reflects some demographic forces,” they add that “the increase in part-timers among this age group accrued during the recession suggests that beyond pure demographics, there is an element of fragility here.”

On the other end of the age spectrum, the share of young people with jobs has also been steadily declining since the early 1980s, with youth employment significantly lower than it was three decades ago.

So, older workers are stuck in part-time jobs and young workers don’t have jobs.

What about “prime-age workers” between the ages of 25 to 54?

“The story is the same,” CIBC says. “The share of lower-paying jobs has been on the rise.”

Overall, those middle-income earners have seen “sub-par growth” over the last decade.

But CIBC did find “good news” for those “at the lowest end of the wage spectrum.”

According to the report, policies aimed at increasing the minimum wage have led to “relatively healthy wage gains” over the last several years for Canada’s lowest-paid workers:

“The good news is that those at the lowest end of the wage spectrum are seeing relatively healthy wage gains—not due to bargaining power but mostly due to policy changes regarding minimum wages. But the group closer to the middle of the wage spectrum have seen sub-par growth throughout the entire cycle.”