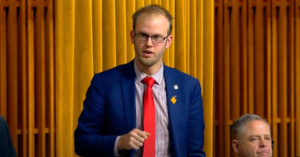 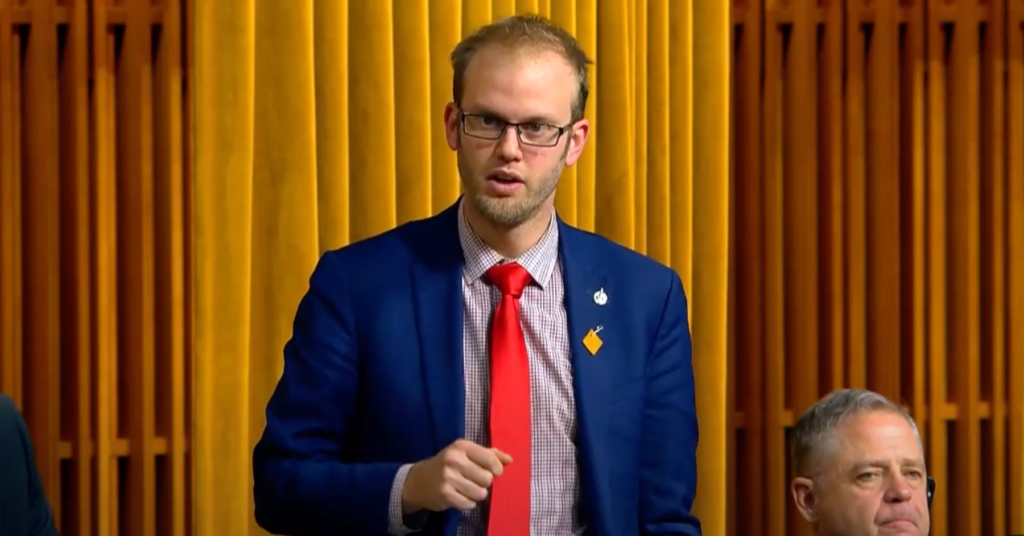 One candidate even billed taxpayers for a $169 gift to the anti-abortion group.

Campaign Life Coalition, an anti-abortion group that has likened abortion to the “Nazi holocaust” and launched homophobic attacks against former Ontario Premier Kathleen Wynne, received a total of $2,149 from the taxpayer-funded offices of seven Conservative MP’s who are currently seeking reelection.

Arnold Viersen, Alberta Conservative candidate for Peace River – Westlock, paid Campaign Life Coalition $400 for advertising. Viersen also expensed $169 for “gifts given as a matter of protocol” to the anti-abortion group on November 30, 2020.

Neither Viersen nor the other Conservative candidates responded to requests from PressProgress to clarify details about the ads and gifts. 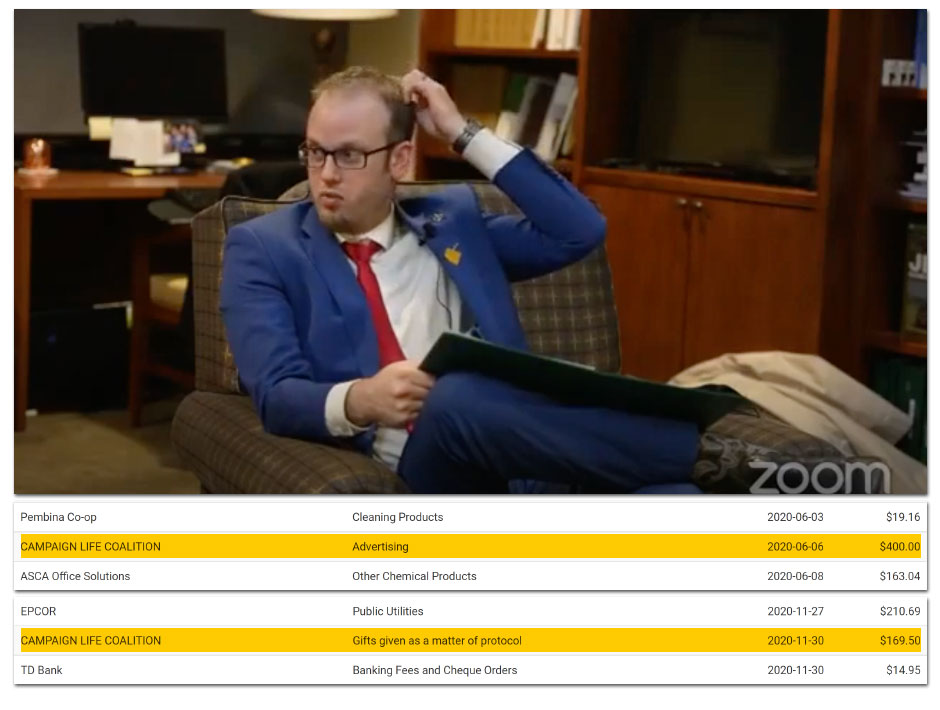 The group opposes same-sex marriage, Gay-Straight Alliances and comprehensive sex-ed in schools. On its website, the group claims the existence of a “gay agenda” and attributes HIV/AIDS to the “gay lifestyle.”

Campaign Life Coalition organizes the annual March for Life event in Ottawa where hundreds of activists from across Canada travel to Parliament Hill to protest the decriminalization of abortion.

The 2020 March for Life “souvenir program” features ads from all seven Conservative candidates who expensed advertising to Campaign Life Coalition the same month the program was published. 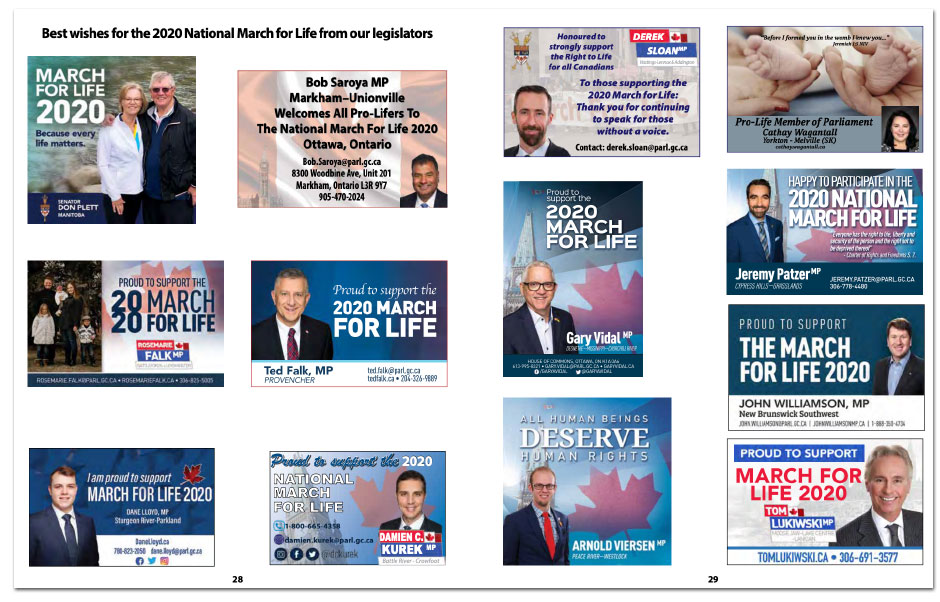 Conservative leader Erin O’Toole was forced to clarify his position on abortion yesterday after the Liberals raised questions about an anti-abortion policy in the Conservative platform that would allow doctors to opt-out of providing medical services.

O’Toole said he is “pro-choice” but also supports the “conscience rights” of medical professionals to deny services not aligned with their values.

Anti-abortion activists have described that policy as a “very powerful first step and foundation” to allow medical professionals to deny access to abortion. Earlier this year, Conservative candidate Kelly Block consulted and employed an anti-abortion activists to help craft Bill C-268, the “Protection of Freedom of Conscience Act,” which would protect the “conscience rights” of medical professionals who refused to provide Medical Assistance in Dying under Bill C-7.

During a virtual anti-abortion event, Conservative staffers shared tips on how to talk about abortion without causing people to “immediately check out.”https://t.co/oPtvnS3HT0 #cdnpoli

Although O’Toole insists he is personally “pro-choice,” the party’s social conservative wing has been successful in quietly nominating candidates from the anti-abortion movement.

Anti-abortion groups like Campaign Life Coalition and RightNow have been organizing to take control of the federal Conservative party and stack nomination votes to get anti-abortion candidates on the ballot.

This week, PressProgress reported that RightNow hosted hosted a training workshop to help activists stack the boards of local riding associations as they prepare for a leadership race to replace O’Toole within the next two years. Anti-abortion groups recently installed actvists into 40% of the Conservative party’s National Council positions.

Last election, Campaign Life Coalition endorsed over half (56%) of former Conservative leader Andrew Scheer’s slate of candidates in the 2019 federal election, stating that their anti-abortion positions made them supportable.

At least one-third (36%) of O’Toole’s 2021 slate of Conservative candidates are incumbents who were previously endorsed by the anti-abortion group.

That does not include O’Toole, whom the group accuses of promoting a “pro-abortion, pro-LGBT ideology.”