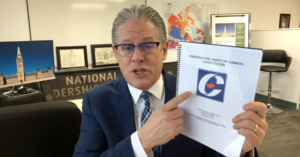 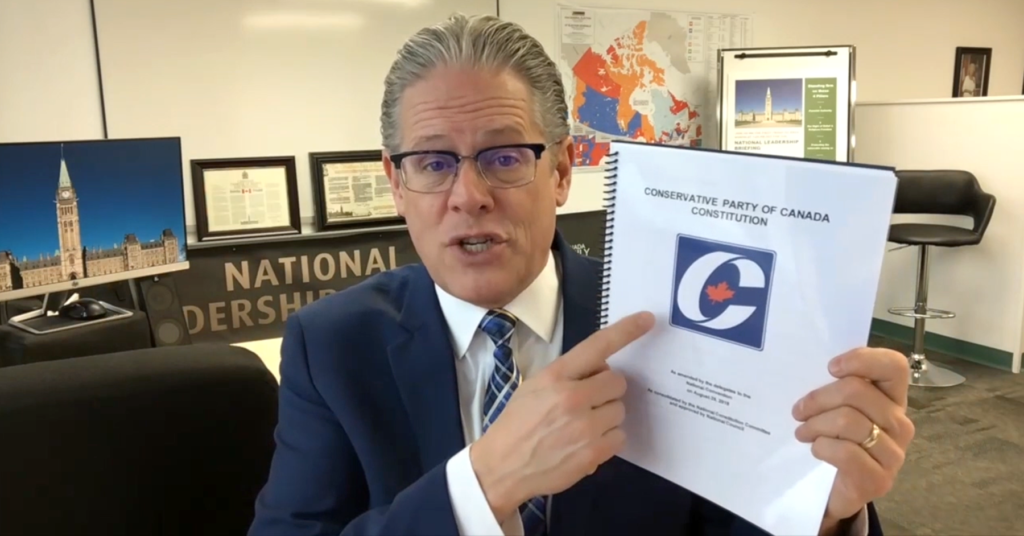 Anti-abortion groups are declaring victory after securing at least seven of 18 top spots on the Conservative Party of Canada’s powerful National Council.

“RightNow worked with a number of other pro-life organizations to create a winning coalition for the policy convention,” the anti-abortion group said in a statement.

“In addition to earning incredible success in the policy proposal and constitutional amendment process, RightNow was able to vote in a majority on the National Council, which is essentially the board of directors of the party,” the statement adds.

“The National Council makes vital decisions such as appointing the Leadership Election Organizing Committee (the body that establishes the rules of the party’s leadership race) and acts as the final arbiter for candidates who have been disqualified by the National Candidate Selection Committee.” 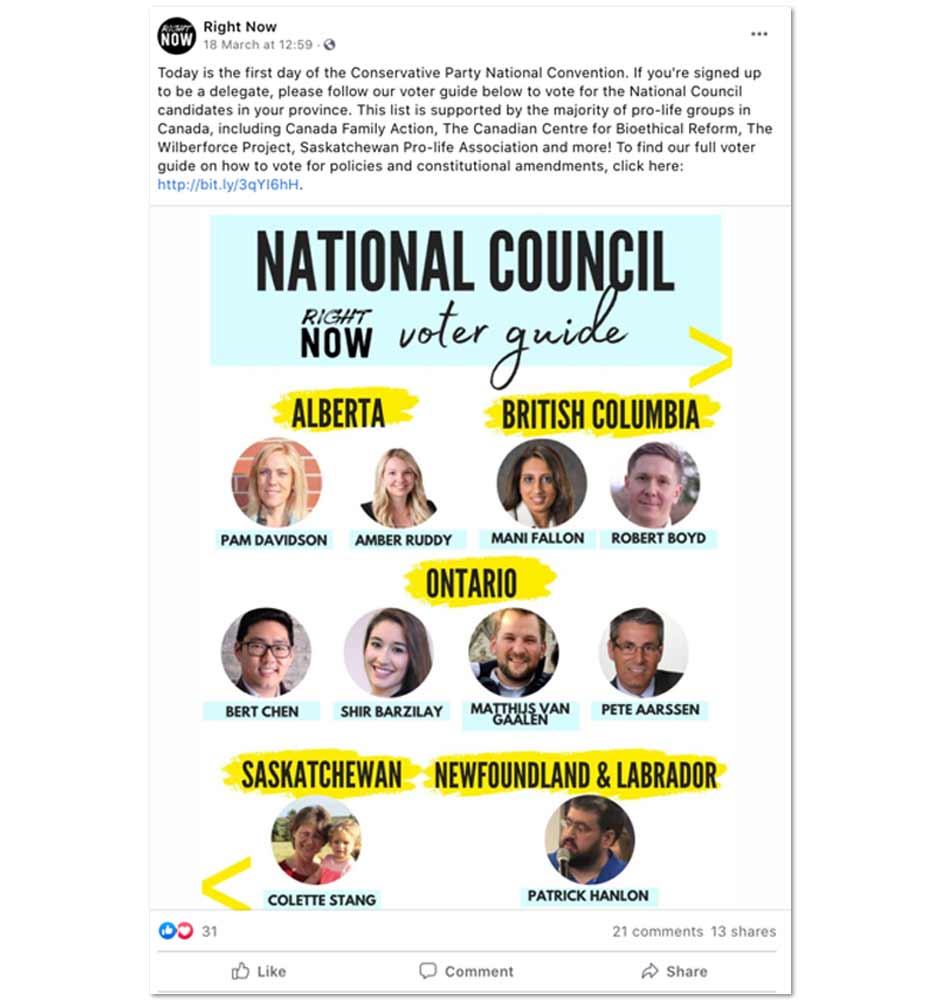 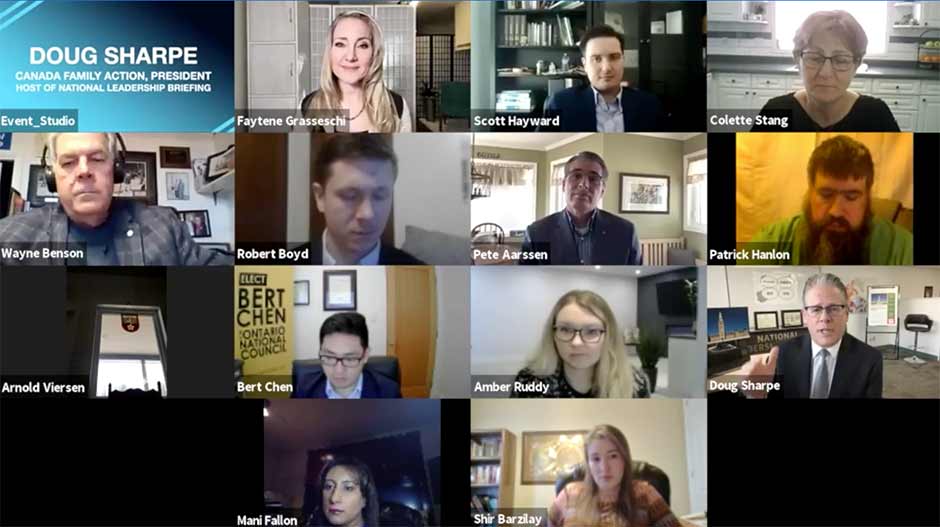 It is unclear if other elected members also share the anti-abortion groups’ agenda. National Council candidates in Prince Edward Island, New Brunswick, Nova Scotia, Manitoba and the territories were acclaimed by default since only one candidate stepped forward.

In advance of the convention, Campaign Life Coalition complained that the party had disqualified two of its candidates for National Council, criticizing party officials for “skullduggery and dishonesty.” 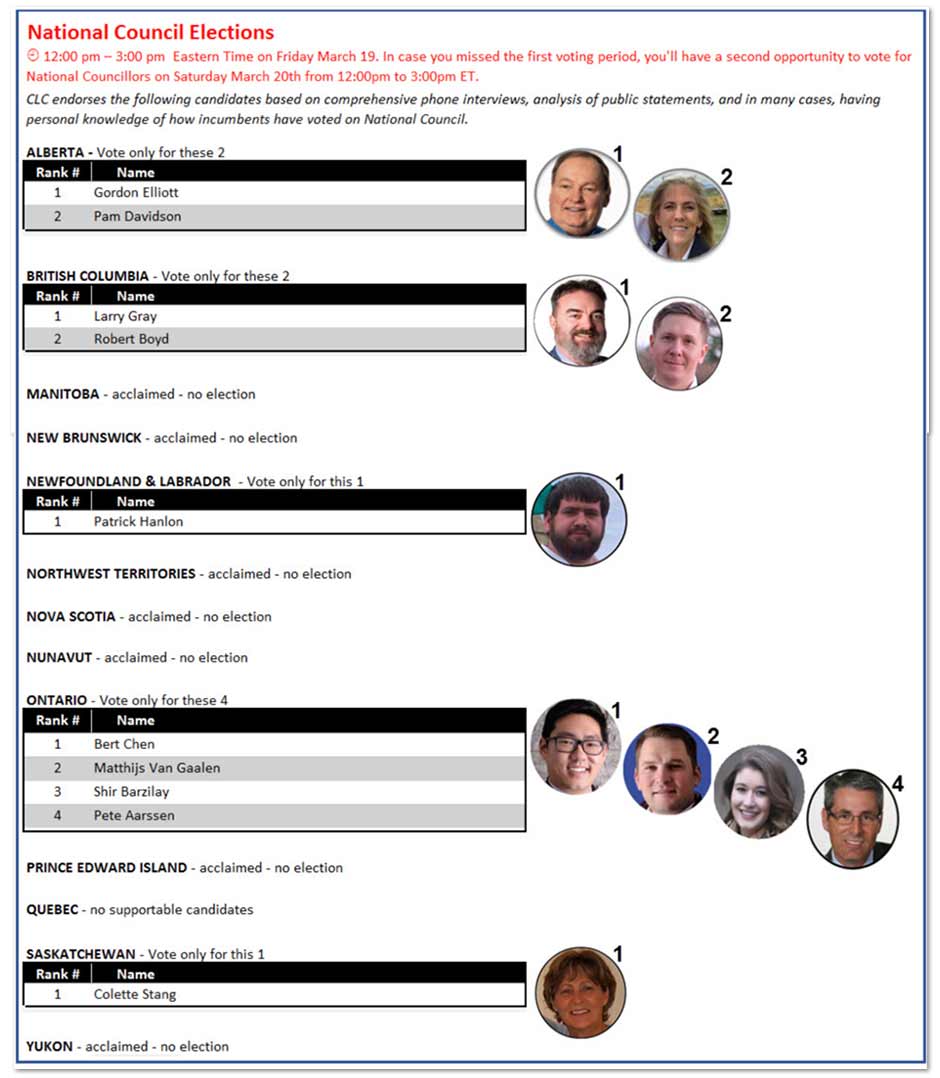 A number of newly elected members have deep ties with the social conservative movement, while others appear to have close connections with Alberta Premier Jason Kenney.

Colette Stang, Saskatchewan’s National Council representative, is past president of the anti-abortion group “Saskatchewan Pro-Life Association,” a group whose associations with members of Saskatchewan Premier Scott Moe’s cabinet has been a source of controversy in recent years.

RightNow describes Pete Aarssen as a “pro-lifer” who is “communicative with the pro-life movement.” He was an organizer for 2017 social conservative leadership candidate Pierre Lemieux, involved with an anti-medical assistance in dying group that has ties with Lambton Right for Life and serves as a board member for an organization that promotes the “spiritual activities” of Opus Dei.

One Alberta candidate backed by both groups was Pam Davidson, chair of the nomination committee for UCP Agriculture Minister Devin Dreeshen’s provincial riding who boasts of being “asked to host and organize the first annual Premiers Prayer breakfast” for Kenney in 2019.

Davidson was defeated by Steven Dollansky, who has been variously identified as Jason Kenney’s personal lawyer and the UCP’s lawyer. Amber Ruddy, who was endorsed by anti-abortion groups, UCP cabinet ministers and other Kenney allies, secured the other spot.

Mani Fallon, who was elected to the National Council in BC, previously worked as a staffer for Kenney. Last week, the Premier joined Fallon and social conservative MP Garnett Genuis for a Zoom call in support of Fallon’s candidacy. 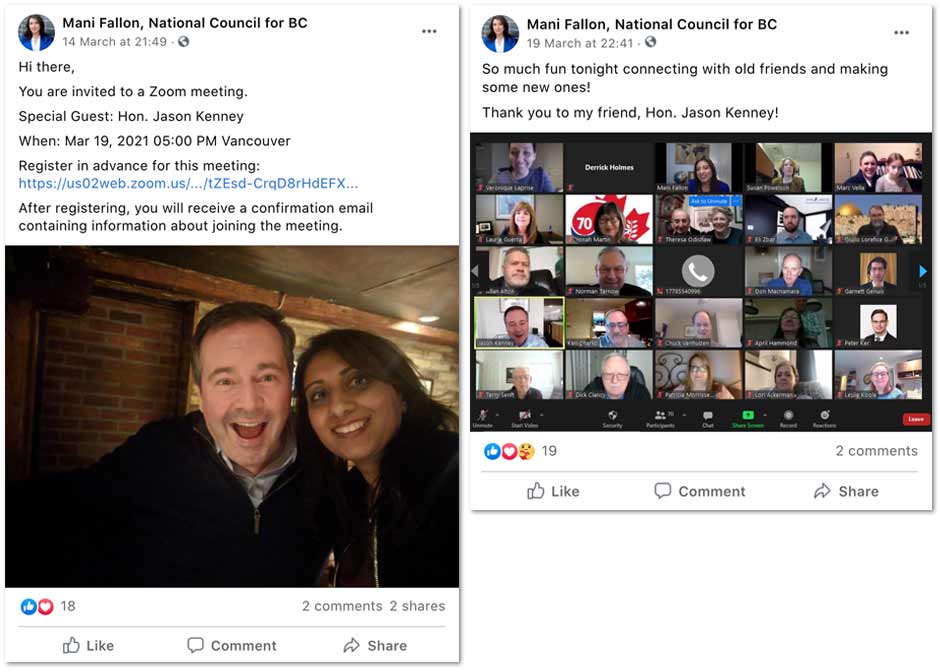 RightNow explains their strategy in great detail on their website.

“The National Councils of the various parties have an incredible influence over the party functionality, especially in regards to policy development and candidate selection committees,” RightNow explains.

“If pro-life policies and candidates are to be adopted and win, respectively, then pro-lifers must ensure that pro-lifers sit on National Councils and the other national organs created by those national councils.”

“We have a great National Council made up of some of the most dedicated volunteers in our party,” Hann told PressProgress, adding they “will be focused on helping Erin O’Toole’s Conservatives get elected so we can implement Canada’s Recovery Plan.”