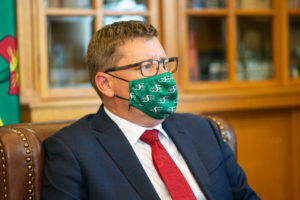 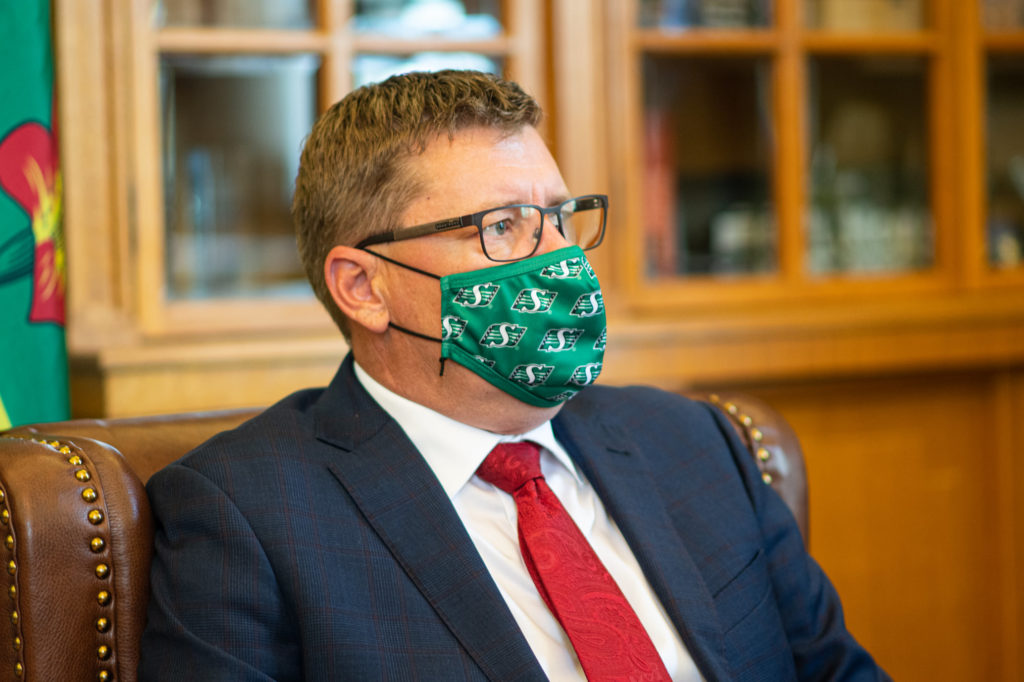 25 students per class is closest to the K-12 average

Saskatoon’s schools — divided into two of Saskatchewan’s largest school divisions  — appear to be maintaining their average 2019 class sizes of around 25 students during the reopening, the Saskatoon Teachers’ Association says.

As PressProgress reported previously, Saskatchewan’s government hasn’t mandated province-wide class size reductions, in response to COVID-19. It’s largely been left up to divisions to use resources, which many have called insufficient, to keep students apart.

The boards have no fixed class caps in collective agreements, he said, but in 2019, across all grades, the division’s class sizes averaged 25.16 students in public schools and 25.4 in Catholic schools.

McGettigan said 25 students per class is closest to the K-12 average with high school classes being slightly larger. That’s higher than the staff to student ratios in Regina’s schools in 2019, which stood at 24.5.

Back in August, Saskatoon Public Schools director of education Shane Skjerventold the Regina Leader-Post maintaining two metre distance would be “physically impossible” in many classrooms.

While Saskatoon’s schools have implemented masking and cohorting policies, McGettigan said, some classes also remain above the averages. And, the divisions are still working to reduce them with staffing changes.

“The division has been good in trying to reduce the ‘hotspots’  — cases where there are more than 30 students in, say, an elementary school class — by hiring additional staff,” he said. “Last Friday there were quite a few staff added to quite a few schools and that will probably be continuing until the end of September to sort those things out.”

Saskatoon Public Schools declined requests for comment on class size figures. A spokesperson told PressProgress “Our school division is still in the process of registering students, finalizing classes, and adjusting staffing, which always occurs the first few weeks of the school year.”

Greater Saskatoon Catholic Schools told PressProgress similarly “We won’t know that information until at least Sept. 30, when we submit enrolment numbers to the Ministry of Education.”