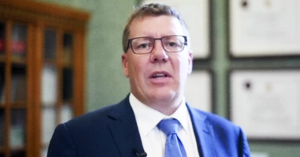 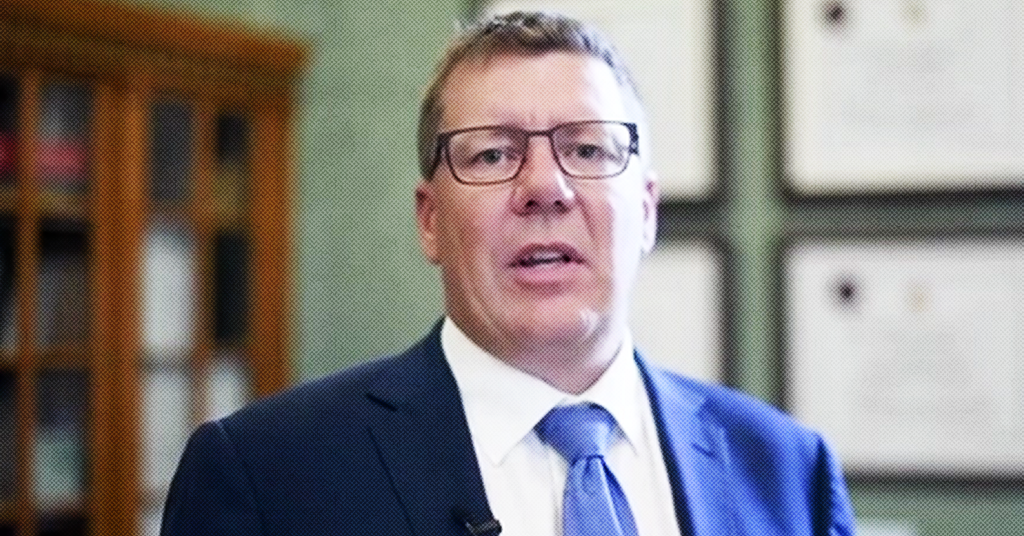 Saskatchewan school’s reopen next week — but teachers and advocates say they still aren’t sure how large classes will be, whether masks will be mandatory and what state schools will be in.

After pressure from parents, medical professionals and education workers, Moe’s government pledged  $40 million funding  for  school re-opening. That $40 million was split into mask purchases and distance education, and $20 million made available to for school divisions on an application-basis.

The Saskatchewan Teachers Federation warned that would hardly “dent” the problem of large class sizes and outdated ventilation systems, across the province. And, while the federal government promised an additional $74.9 million for Saskatchewan’s schools — experts say that hasn’t come with clear investments in smaller classes and new school infrastructure.

Saskatchewan Teachers Federation president Patrick Maze told PressProgress while school divisions could use some of the new funding to hire more staff to reduce class sizes, that task simply can’t be done in a week.

“You can’t just hire anyone off the street,” he told PressProgress. “There’s quite a few checks and balances before we allow somebody to be hired and actually start working in a school.”

Elya Lam, a parent and member of Keep Saskatchewan Kids Safe, tells PressProgress class sizes are still the number one concern for parents. The group has connected with hundreds of parents over the past several weeks who have been sharing a petition, phone banking and emailing MLAs and School Trustees over the issue.

Older schools often lack air conditioning, proper ventilation, or even functioning windows, and thus require significant upgrades to prevent the spread of an airborne virus, Maze said. This maintenance work also needs to be acquired through a specific tendering process, which takes time.

“You can’t just hire your uncle who you know owns an HVAC maintenance store,” Maze added. “Until that work is done, we have to assume, then, that the building is really unsafe given that we’re in a global pandemic.”

Elya Lam, a parent and member of Keep Saskatchewan Kids Safe told PressProgress,  “They’ve had six months to make these kinds of plans, to make these schools as safe as possible for our kids and our school staff and the Government of Saskatchewan has willfully chosen not to keep our kids safe.”

Both the STF and Keep Saskatchewan Kids Safe agree Moe’s government should mandate masks in schools — but currently , mask policies are left up to individual school divisions.

Maze told PressProgress: “It seems like there is too much debate about whether there should be choice or not.”

“When it comes to safety, all of our kids and our school staff should be allowed the same levels of protection,” Lam said, “There should be no disparity between the safety of one child in our province versus another.”

Students who experience COVID-19 symptoms while at school will be asked to return home or stay in an isolation room if their parents are not available to pick them up, Maze explained, but the province hasn’t been clear how it will ensure there are enough isolation rooms operating.

“So that isolation room has to be staffed and, once a student leaves, it has to be cleaned, and we’re still not sure what will happen if there are multiple students with symptoms who don’t have a parent able to pick them up immediately, what those situations will entail,” Maze said.

Lam said the province’s lack of paid sick leave or affordable child care puts extra pressure on working parents.“We need to see all of the accommodations made and put in place so that people are able to keep their kids home if they’re sick, and families are able to prevent the spread of COVID from one family to the other.”

While teachers and students assigned to one classroom will form a “cohort” for the rest of the year, the role of educational assistants, substitute teachers, custodial staff and other part time or casual support workers remains unclear.

Having these students integrated into classrooms, as opposed to segregated by themselves, is a valuable learning model, but poses challenges during a pandemic.

“The pandemic didn’t disappear for EAs and support workers,” Christianson said. “Some schools may be able to figure it out, where you’re only going to be in one or two classes in a day. Other schools, it’s business as usual.”

“Is this a clear and consistent school re-opening plan? Absolutely not.”