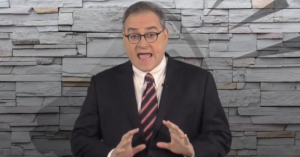 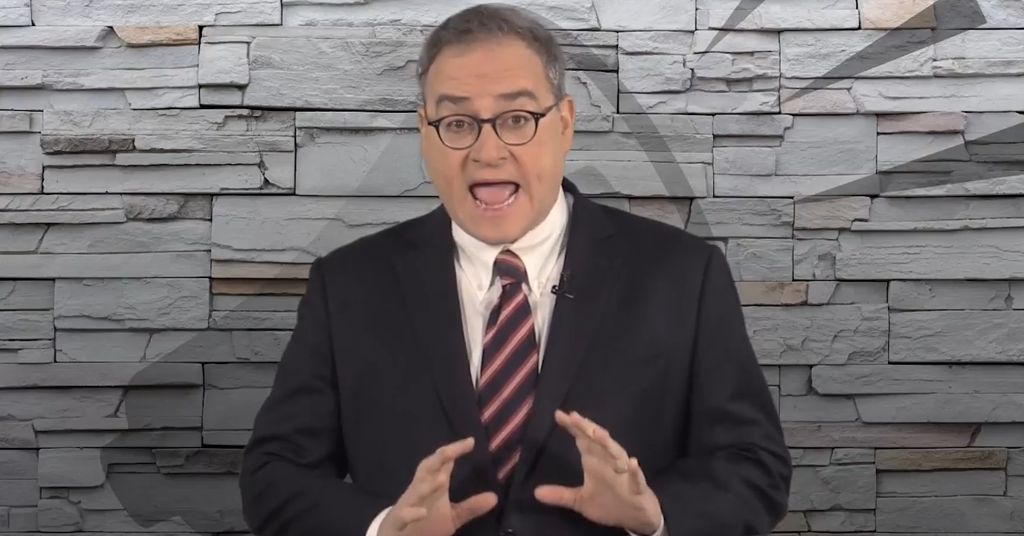 After struggling through rocky times in 2017, Levant is apparently now looking to diversify Rebel Media’s revenue streams, teaming up with an Alberta-based wealth management firm to offer Levant’s aging viewers the opportunity to stash their nest eggs in an alt-right website.

“The fund is directed at investors seeking to save for retirement or in retirement that desire modest, regular, steady income,” reads an information sheet promoting the fund. The sheet also notes the Rebel Freedom Fund is a match made in heaven for those looking for “both a financial and ideologically based investment.”

The fund is promoted as an “RRSP eligible” retirement savings fund that boasts a “4% target rate of return.”

The fund markets itself as a “minimal volatility” investment despite Levant’s long and volatile history of costly libel lawsuits, acrimonious split-ups with former business partners, disgruntled ex-employees leaking scandalous audio tapes or simply being denounced by Conservative MPs for giving a platform to “white supremacy” and “anti-Semitism.”

So is the Rebel Freedom Fund a safer bet than O’Leary Funds? Hard to say considering the fund admits it “does not yet have a track record so the risk level cannot be directly ascertained.”

Although the fund is marketed as a way to save for retirement, the fund effectively operates as a way to finance a private business – namely, Rebel Media.

The fund’s website says the “RRSP eligible income fund” is “substantially geared to investing in Rebel projects such as film and television style programming, online apps and even real estate related projects such as studios,” a “unique approach to helping the Rebel grow” while offering a “financial return on your moral and ethical Rebel-based investment.”

An information sheet explains the fund manager will “invest proceeds of the Fund in projects and opportunities that are, in whole or in part, directly or indirectly, associated with Rebel Media Holdings Inc. (Rebel Media).”

A memorandum obtained by PressProgress indicates the fund will “enter into debt obligations” to meet its “investment objectives” using “short to medium term loans (12-36 months) that will be made with Rebel Media” to fund the “full production costs required to complete visual and/or audio content.” Wells Asset Management, the company managing the fund, brands itself as a wealth management firm that is “fed up with the establishment” that “Canadians turn to when they’re fed up with big government.”

On the firm’s website, Wells says “we don’t invest traditionally,” explaining the firm focuses on “one-on-one” investments like financing movies and mortgages instead of mutual funds because the markets are “manipulated” – “I don’t want to say corruption,” Wells cautions, even though “I might feel that.”

“There’s no standard of acceptable practices or accounting or anything that you could follow along anymore because it’s all manipulated,” he adds. According to Investment Industry Regulatory Organization of Canada records, Wells was disciplined by the regulators in 2011 for “business conduct unbecoming to the public interest” when he “acted in the role of an advisor without being registered as one.”

Likewise, the firm’s vice president was slapped with a $25,000 fine and a three year ban from “conducting securities related business in any capacity” by the Mutual Fund Dealers Association of Canada in 2014 while employed as a mutual fund salesperson with IPC Investment. His ban only expired last summer.

That puts them in good standing next to Levant, who resigned from the Law Society of Alberta under a cloud of controversy surrounding his professional conduct too.

Since quietly launching the fund in December, the Rebel Freedom Fund has already helped finance at least one Rebel Media-produced documentary about ISIS – Wells himself even earned a key credit as executive producer.

“We’d also like to give a special thanks to Dale Wells of Wells Asset Management, without whom this important documentary would not be possible,” the film’s website states. Editor’s note: This post has been updated to note an additional disciplinary action taken by regulators against Wells Asset Management’s vice president.