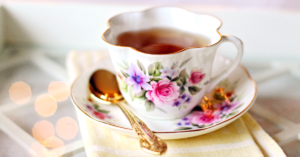 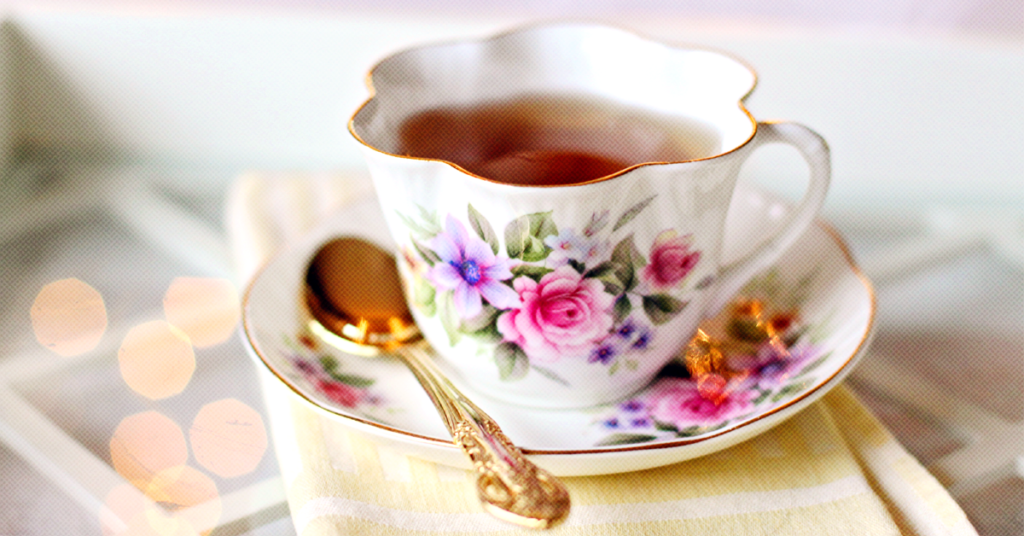 Daniel Fontaine, CEO of the BC Care Providers Association and a right-wing political aspirant, is worried hiring home-support workers on public contracts won’t help the elderly with their top-of-mind concerns, namely things like “getting a cup of tea.”

In response to the move, Fontaine, whose group represents private and for-profit care providers, issued a statement claiming the decision will “complicate the staffing shortage crisis” and “drive up the cost” of support in the senior care sector.

He also said moving workers to public contracts “does nothing” to give seniors “extra help with their daily needs,” like “getting a cup of tea” or “doing their laundry.”

However, leading experts and advocates said the CEO’s claims don’t add up.

“I would challenge Daniel to explain how he’s coming to those conclusions,” she continued. “He said costs will go up 25 to 30 percent. He has not explained where he came up with that number.”

“The assumption was the job losses included Beacon — but apparently it does not,” Fontaine admitted.

“There’s going to be a much more stable workforce,” she added.

Mackenzie said bringing home-support worker contracts under public health authorities will not “create any problems” in the quality of care for seniors in the short term, and may begin to improve the co-ordination of care services in the long term.

“The move to bring home support, all of it, into health authorities is potentially going to allow for improvement,” she said.

Mackenzie also noted out Fontaine’s organization represents private providers who have a stake in maintaining the status quo.

“The interests of his members are to stop this transition. So they are painting a picture of a catastrophe, and that is not an accurate picture,” she explained. “BC Care Providers are on the fringes here trying to be a spokesperson, without any standing, other than their self-appointed standing.”

According to the BCCPA’s website, the organization represents 350 private agencies that provide “non-government seniors’ care.” In addition to leading the BCCPA, Fontaine is a longstanding right-wing political insider. The CEO previously worked for former mayor of Vancouver Sam Sullivan, and ran an anti-union blog. He has also personally donated $1,200 to the BC Liberals.

The BCCPA also donated $7,000 to the BC Liberals over the last decade. In addition to underfunding home-support services during that period, the old BC Liberal government outsourced around two-thirds of the province’s residential care services to private and for-profit agencies.

Dr. Allyson Pollock, who teaches public health policy at the University of Newcastle, told PressProgress: “studies show contracting out care results in ‘quality shaving’ due to less accountability and control over staffing levels, training, and costs.”

Studies have also shown for-profit models in the senior care sector generally lead to lower wages for workers and poorer quality of care for patients. The CCPA, for example, noted the Liberals’ Bill 29, which encouraged private companies to take over care contracts, drove down employee wages, increased turnover and worsened care quality.

Senior Advocate BC published a report, last year, which found residents in licensed care facilities offered by contracted providers, rather than health authorities, were:

Update: This story originally cited public records published by Elections BC indicating a company that listed Daniel Fontaine as a principal officer made $16,000 in donations to the BC Liberal Party. Following publication of this story, Mr. Fontaine told PressProgress he is not affiliated with the company and that the original information contained in the public records was incorrect.

An Elections BC official told PressProgress that Fontaine’s name has since been removed from the company’s donation records at the request of the BC Liberal Party following the original publication of this story. We have no information to suggest any link between Mr. Fontaine and the company, Kaimar Investment Corp.