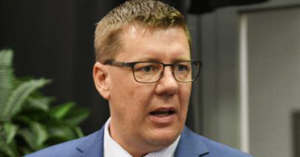 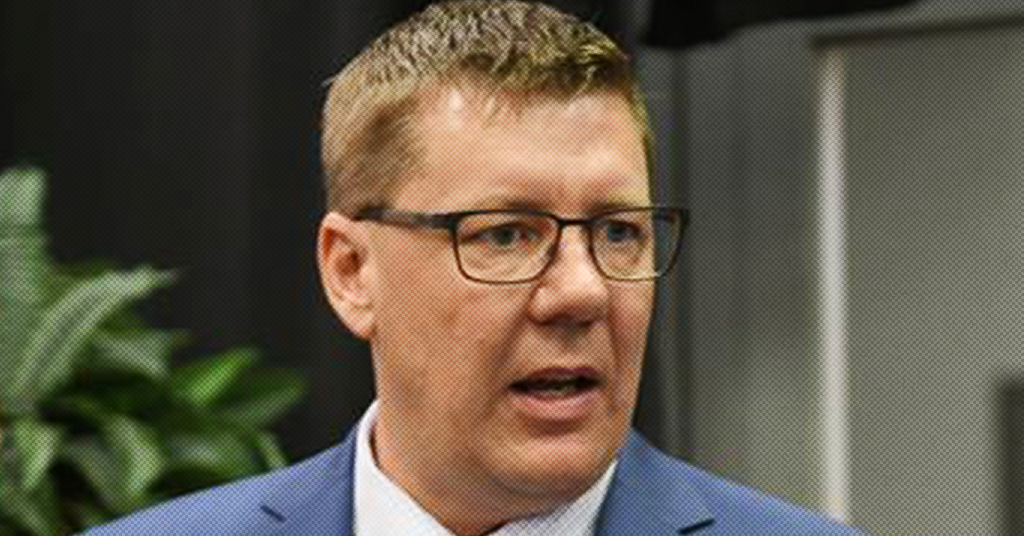 According to data logged in its Facebook ad library, Moe’s Saskatchewan Party spent as much as $499 on one post that criticizes Singh’s environmental policies and adds a little jab calling provincial NDP leader Ryan Meili “weird.”

Facebook labelled the ad as being about “social issues, elections or politics.” 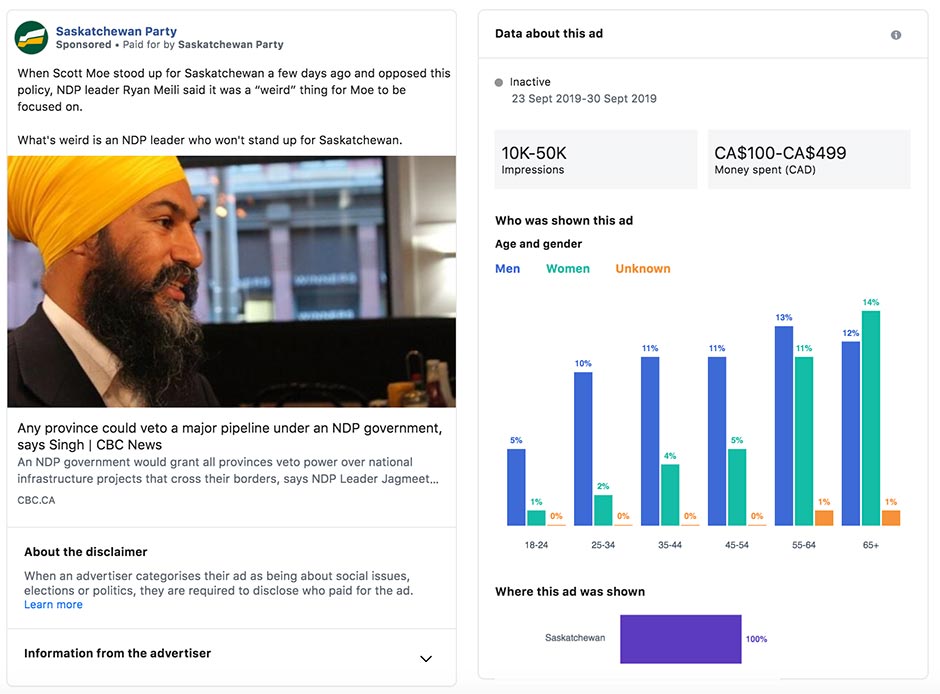 Another ad, that also ran during the writ period between September 9-30, 2019, asks Facebook users to “sign your name” if you “stand with Scott Moe,” adding another jab that “the NDP stands with Trudeau.”

The Saskatchewan Party also spent up to $499 on that ad, which was also only seen by Facebook users in Saskatchewan. 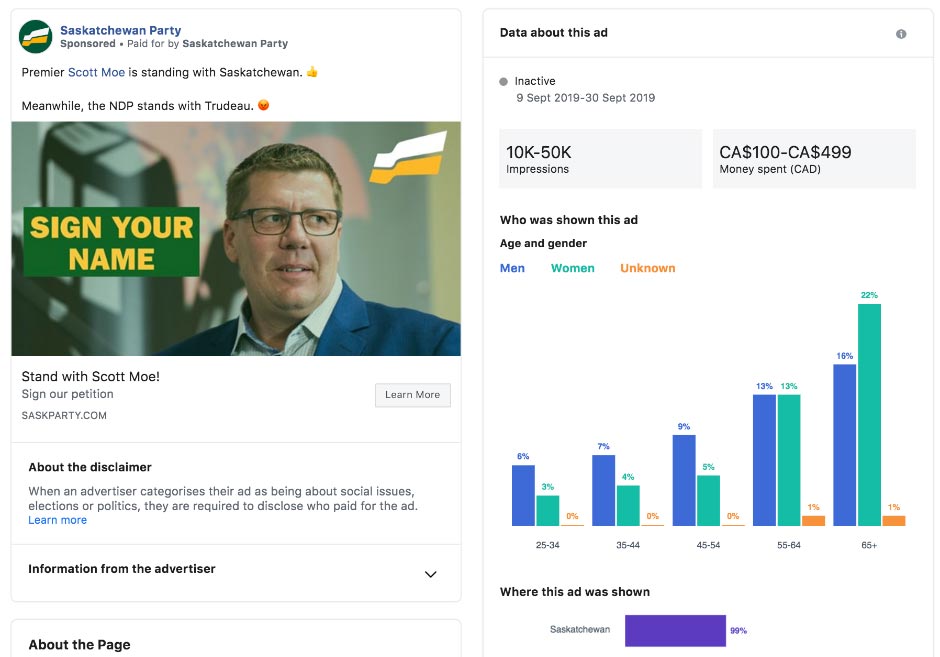 According to the Canada Elections Act, registering as a third party is required of all organizations that spend $500 or more on political advertising.

Elections Canada confirmed to PressProgress that the Saskatchewan Party has not registered as a third party advertiser.

The Saskatchewan Party’s Facebook ad library lists three ads that mention federal leaders and ran during the writ period. All three may have spent up to $499 each.

Joe Garcea, political science professor and the University of Saskatchewan, says the ads are not surprising because of a recently formed prairie political alliance between Moe, Alberta Premier Jason Kenney and Manitoba Premier Brian Pallister.

“When Mr. Kenney came to power in Alberta, he became the self-appointed Premier of the prairies,” Garcea told PressProgress. “There are questions out there about to what extent Scheer is a puppet of these conservative minded provincial Premiers.”

“The Premiers of the prairie provinces want a regime change, and that those provincial parties, and businessmen with their connections to the local government and the political parties, the brain trust of those parties are supporting the Federal Conservatives and they’re doing it in different ways,” Garcea said.

“My sense is that there’s a network.”

Big money from the Prairies has made its way into this election through large donations to Third Party Advertisers.

The recently-formed  right wing Canada Growth Council, founded by Saskatchewan Party Insiders, has received over $200,000 in individual and corporate donations, to sponsor anti-Liberal ads across the country.

Saskatchewan Party officials did not respond to multiple requests for comment from PressProgress.